Cigar lovers in Portugal have a new Regional Edition Cuban smoke made exclusively for them, and it celebrates the 60th anniversary of Empor S.A.,the country’s official Habanos distributor. The San Cristobal de La Habana Saudade is now available at Habanos retailers around Portugal, and, at 5 3/8 inches long by 52 ring gauge, it’s the same size as the more common Montecristo Edmundo. 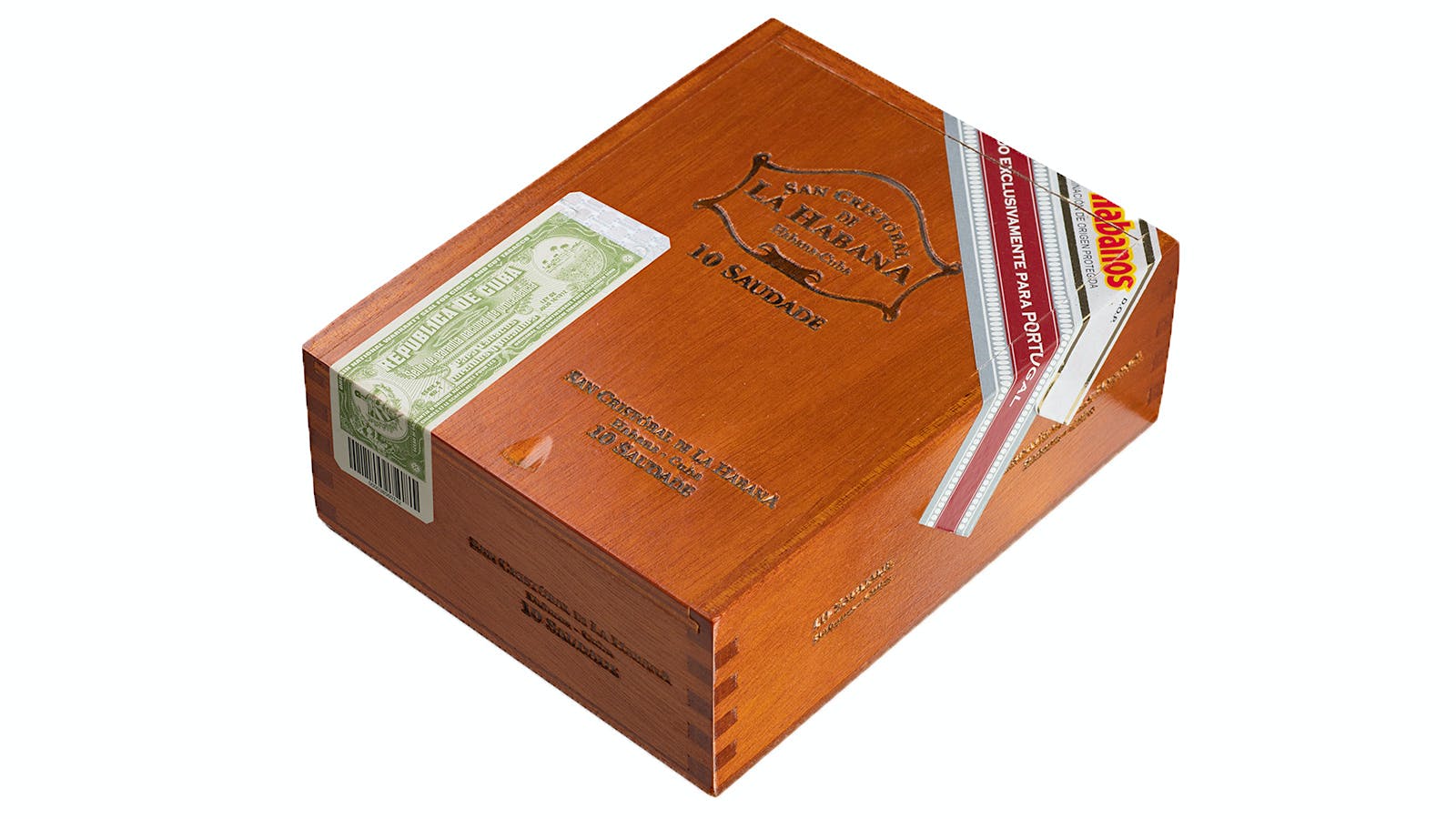 The word saudade is used in Portuguese to express feelings of melancholy, loss or nostalgia. Though not exactly a festive smoking sentiment, it’s a reflection of Portugal and its cultural identity. According to Empor, saudade is “one of the most used words in poetry and romantic music in the Portuguese language.”

Like many Cuban cigar releases, the San Cristobal Saudade comes to market a year late. It was intended for 2020 when Empor S.A. turned 60 years old. The words “60 Aniversario Empor S.A.” can be seen prominently on the secondary Regional Edition band.

The cigars come in boxes of 10 and have a suggested retail price of 195 euros per box (about $220), which amounts to 19.50 euros or $22 per cigar. Only 8,000 boxes have been produced. This marks the sixth time Portugal has received a Regional Edition cigar.