Share
The Cuba Aliados Original Blend will be a regular-production line made in Honduras.

The cigar world was taken by surprise last summer when Oliva Cigar Co. announced that it had purchased Cuba Aliados and Puros Indios—two struggling Honduran cigar brands that were red-hot during the cigar boom of the ’90s. Little has been said since then, but now, Oliva is bringing Cuba Aliados into its next chapter with two new releases made under contract—one made in Honduras by Julio Eiroa, and the other in the Dominican Republic by Ernesto Perez-Carrillo. 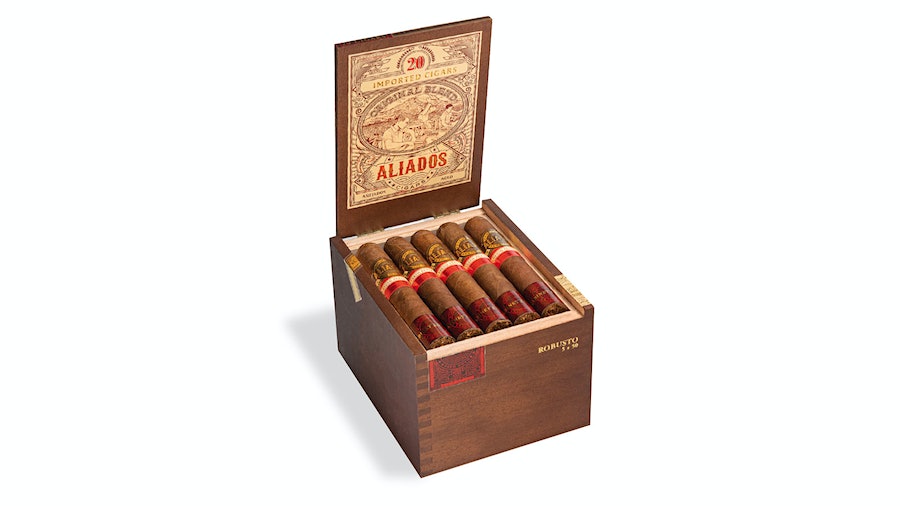 Made in the Dominican Republic, the Cuba Aliados by Ernesto Perez-Carrillo will be a limited-edition release of only 15,000 boxes.

Perez-Carrillo has been tasked with making the limited-edition Cuba Aliados by Ernesto Perez-Carrillo at his La Alianza factory in the Dominican Republic. It comes in five sizes: Robusto, measuring 5 inches by 50 ring gauge; Toro, at 6 by 50; Torpedo, 6 by 50; Churchill, 7 by 50; and the ReGordo, at 6 by 60. The cigars are rolled with Ecuadoran Sumatra wrappers, Nicaraguan binders and fillers from Nicaragua and the Dominican Republic. They come in 20-count boxes, and are slated to retail from $14 to $15.50 each. Only 15,000 boxes will be produced for 2022. 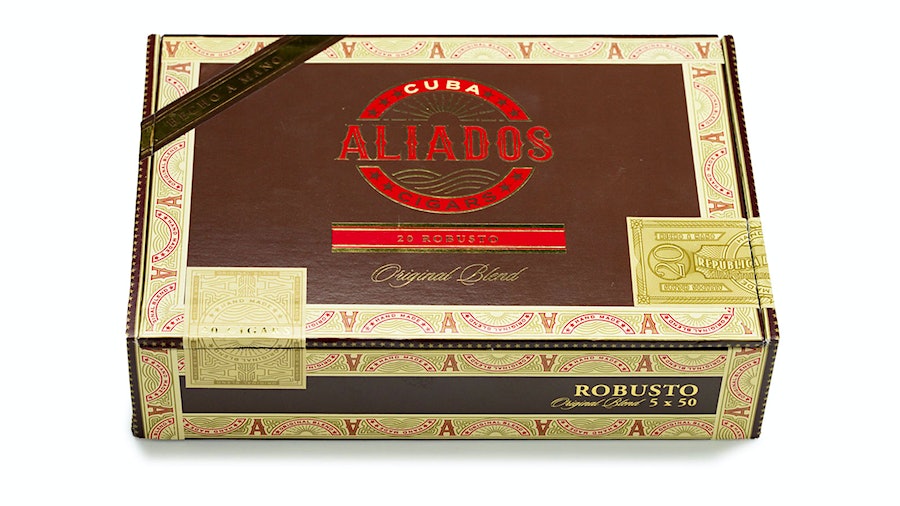 The Cuba Aliados Original Blend is composed of all-Honduran tobacco and will be previewed at the upcoming PCA show.

The Cuba Aliados Original Blend will be a regular-production brand made in Honduras by JRE Tobacco Co., the father-and-son team consisting of Julio Eiroa and his son Justo. The Eiroa family is known for growing Honduran tobacco and the new Cuba Aliados Original Blend is a Honduran puro. According to Oliva, this line of cigars “uses the original blend” conceived by Rolando Reyes Sr., however, Reyes has gone on the record telling Cigar Aficionado that he disliked Honduran tobacco and has never used it. “I just don't like it. I never worked with it. I feel that it doesn't have what I'm looking for,” he said in a 2006 interview. Despite this, Oliva maintains that this Honduran blend was created to more closely capture the character of the cigars Reyes made in Cuba when he was using Cuban tobacco.

The Cuba Aliados Original Blend is made in the same five sizes as the limited-edition version. They are packaged in boxes of 20 and will have suggested retail prices ranging from $10 to $12 each. 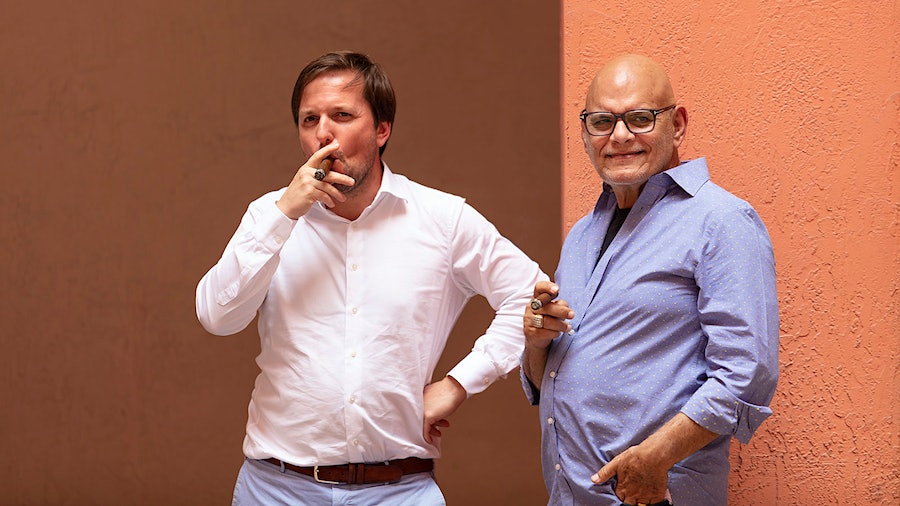 Both blends will be shown at the upcoming PCA convention.

For vertical brand tastings of both lines, see future issues of Cigar Insider.