Share
Laz Alonso, seen in character as Mother’s Milk in “The Boys,” is known for his intensity and sharpness. Viewers sometimes get a glimpse of his lighter side as well.

Laz Alonso, one of the stars of Prime Video’s Emmy-nominated television series "The Boys," has been smoking cigars for more than 20 years. Alonso comes from a family of Cuban immigrants, and his roots are both a source of pride for the actor and something that has played a notable role in bringing cigars into his life. With the third season of "The Boys" coming June 3rd, we got to know the man behind the fan-favorite character, Mother’s Milk, and talk about his love of cigars.

"The Boys" is a cynical and contrasting take on the superhero genre. The superpowered characters in this world (known as “Supes”) are national celebrities who work for the powerful and profit-seeking corporation, Vought International. Headlined by “The Seven,” the elite faces of the Supes, these otherworldly beings hold a tightly-guarded and influential reputation in the public eye, but behind closed doors are prone to behave more like villains. The Boys are a melting-pot group of vigilantes who see the Supes for what they truly are, and are hell-bent to bring them down. The series centers on the back-and-forth battle between the groups in a viewing experience that’s dark, graphically violent and unapologetic, yet constantly infused with humor. 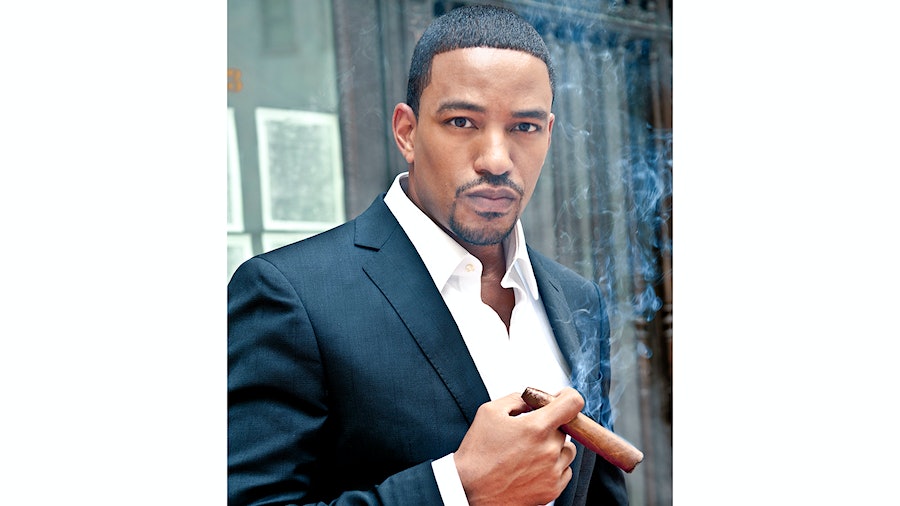 Alonso has been smoking cigars for more than 20 years, and sees fine smokes as a way to relax and bond with others

The 48-year-old Alonso is built like an NFL linebacker, which fits perfectly for his character in the show. Mother’s Milk is an intense, tactical member of The Boys who often finds himself in scenes heavy with action, humor and wisdom. “I love the fact that he always tells the truth, he pulls no punches,” says Alonso. “And his super wound-up, cleanly, structured ways, it just makes it easier for him to end up being a punchline.”

Born and raised in Washington D.C.’s Petworth neighborhood, Alonso attended the nearby Howard University School of Business. “Acting was always my goal, I always wanted to act but I knew that I had to get to New York to be able to start my career,” he says. He leveraged his business background to land a job in New York City, working in a program for Merrill Lynch. When that ended, he decided it was time to get more into acting.

“I started doing Off Off Off Off Broadway acting,” he says with a slight chuckle. “It was bad, but eventually you know my chops started getting better and I started working my way up until I was able to move to L.A. and do it full-time.” The latter move is what Alonso credits as the true beginning of his acting career, though he admits it wasn’t easy from the jump. “It took me a while, man. I always say I built this house brick by brick, role by role.” Eventually, the house began to take shape, as he starred as the main antagonist in Fast & Furious, and most notably, played a major role in James Cameron’s blockbuster film Avatar as the Na'vi warrior Tsu'tey. 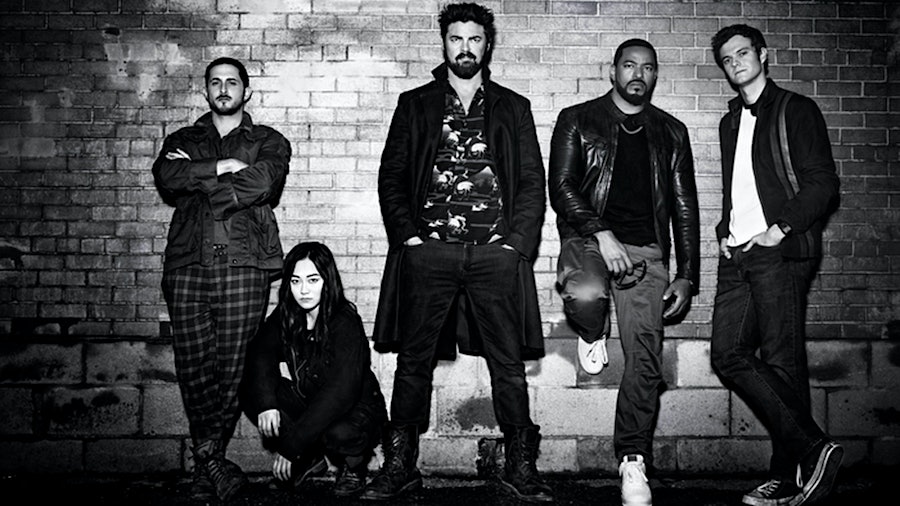 The Boys from the television series "The Boys," played by, from left: Tomer Kapon, Karen Fukuhara, Karl Urban, Laz Alonso and Jack Quaid

Cigars run in Alonso’s family: his grandfather was a cigar roller in Cuba, rolling such brands as Hoyo de Monterrey and H. Upmann before eventually joining the family in the nation’s capital, even rolling cigars at one point for some influential politicians, according to Alonso. “My grandad just had a system, he had a friend, one of his best friends from his town in Cuba lived in Miami and would ship him cigar leaves and fillers, binders, everything. And my grandad basically set up a table in our house where he had all of his tools and he would just sit there and roll all day,” says Alonso. “He knew all of the congressmen who bought cigars off of him, he knew their favorite flavors, their favorite cut, everything, and he would custom make them. So he had a nice little business in his later years and I was the driver.”

Today, cigars are a source of pleasure, relaxation and camaraderie for Alonso. He's an admirer of Davidoffs, a sucker for limited-edition smokes, and relishes in the opportunity to add Cubans to his collection while filming "The Boys" in Canada. While on set, Alonso has discovered the great joy of a post-lunch smoke on long days of shooting. “After lunch I usually just sit outside in my trailer on the steps, open the door, I have a little speaker playing and I just have a little afternoon smoke. It breaks up the day, it recharges me for the second half of the day,” he says. He often finds himself the host of makeshift forays with his fellow castmates who slowly begin to gravitate towards his trailer to enjoy a cigar. “It really is a bonding experience, you don’t even have to say a word, just sitting there smoking together, it’s just companionship.”

Such experiences have played a small role in the relationship Alonso and his castmates have formed on set. “We all genuinely like each other and like the material, we like the characters, we like what we’re doing, so everybody’s pretty giving,” said Alonso. 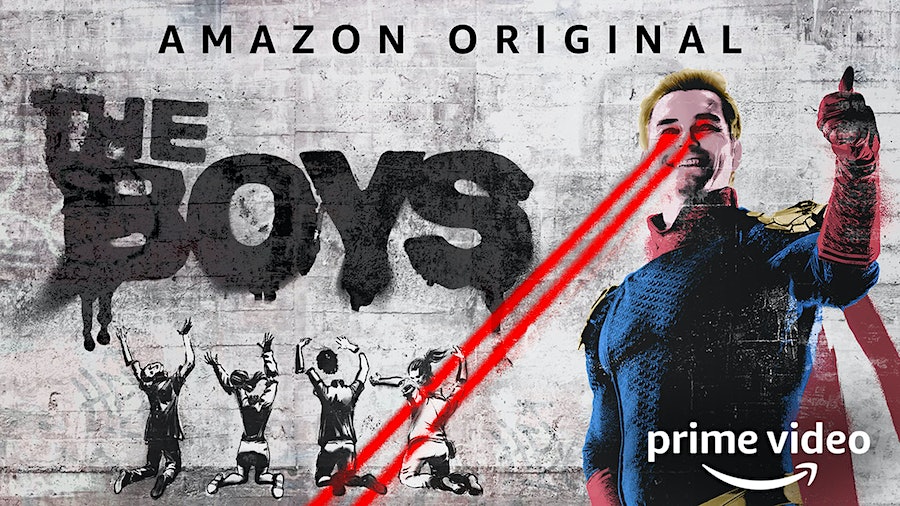 Season three of “The Boys” begins today: three episodes will be released on June 3rd, followed by a new episode each week for the next five weeks

In season two of "The Boys," opposition to Vought is growing, the superheroes are fighting amongst themselves, and Mother’s Milk and his team continue to press their fight. As season three nears, Alonso says to expect a deeper look into his character’s back story, how he got to be the way he is, how he got his unusual nickname and how The Boys manage growing adversity. “See, season one and two, The Boys were a family and it worked perfectly, even when we were at odds, we stuck together,” he says. “This season, it’s a little different, the family isn’t working.”

The first three episodes of season three of "The Boys" drops on Prime Video on June 3 with the rest coming in weekly releases for the next five weeks.