In a tribute to Mexico and its ancient Mesoamerican people, Foundation Cigars is releasing a new brand called Olmec, which showcases a Mexican San Andrés wrapper. According to anthropological history, the Olmecs were the first major civilization in Mexico, and occupied the tropical lowlands of modern-day Tabasco and Veracruz, including the San Andrés region where tobacco is currently grown.

“I have admired the Olmec civilization since I first traveled to San Andrès to purchase tobacco back in 2006,” said brand owner Nick Melillo.

Made in Nicaragua by A.J. Fernandez, Olmec is a regular-production line rolled with Mexican San Andrés wrappers around Nicaraguan binders and fillers. It’s offered in two versions: Claro or Maduro. According to Melillo, the Maduro is slightly stronger. 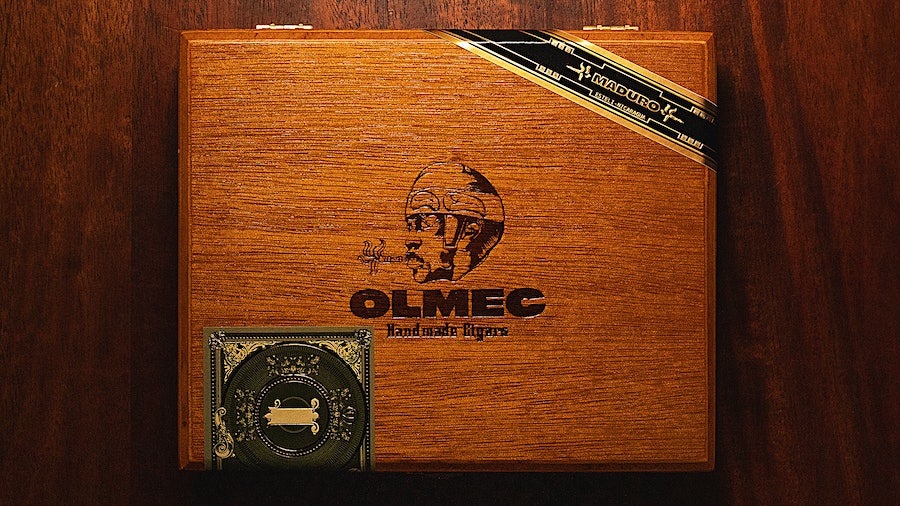 For a vertical brand tasting of Foundation’s Olmec line, which should ship by late summer or early fall, see a future issue of Cigar Insider.