E.P. Carrillo has a new cigar heading for the Asian market called Aura E.P. Carrillo Shengxiao Limited Edition. Cigarmaker Ernesto Perez-Carrillo blended the cigars as a nod to the Chinese Zodiac and Asian culture as a whole. The new, limited-edition smokes will be primarily sold in Asia, but they’ll also be available worldwide, including in the U.S. market. 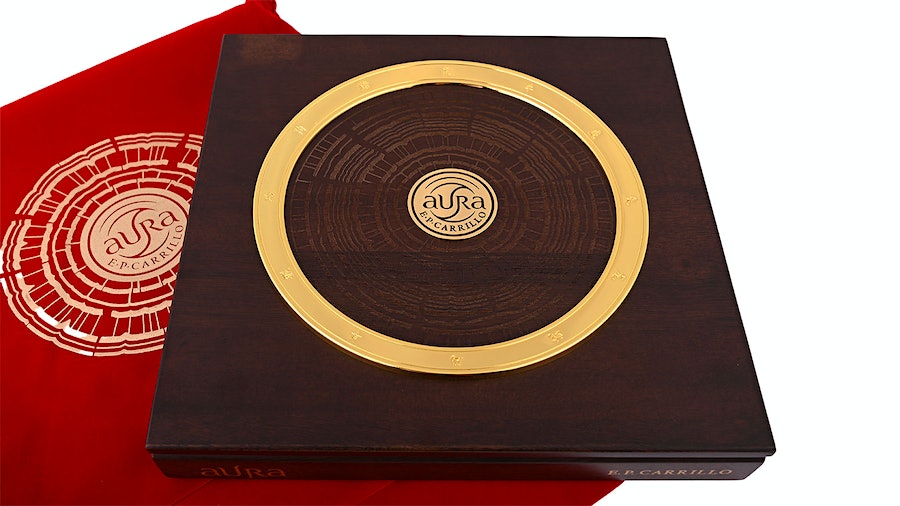 While January 22nd marks the beginning of the Year of the Rabbit for the Chinese Lunar New Year, Aura is meant to celebrate each of the 12 animal personalities of the Chinese Zodiac, known as Shengxiao in Mandarin. And while traditional boxes of cigars contain cigars made in only one blend, the 12 cigars in the Aura box will be a dozen different smokes specifically blended to represent the personality of each of the animal signs.

“Blending the Aura cigar requires the right energy (Aura) and state of mind,”  said Ernesto Perez-Carrillo, alluding to the brand slogan “Driven by Energy.” In Chinese culture, Shengxiao represents the animal personality that corresponds to the year we’re born. The blending process for Aura, and ultimately the smoking experience, is intended to represent balance between the mind, body and energy. 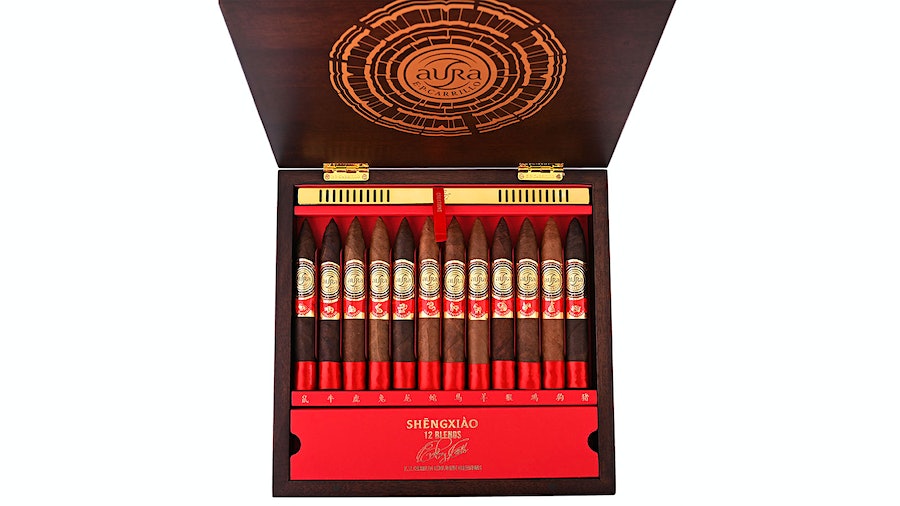 The 12, torpedo-shaped cigars measure 6 1/8 inches by 52 ring gauge. No two blends are the same, but all feature tobaccos hand-selected by Perez-Carrillo and aged a minimum of five years. The new cigars are rolled in the Dominican Republic at the La Alianza factory. Each handcrafted, mahogany box will include a humidifier and a set of cards that offer details on the individual cigar blends and their corresponding animal personalities.

The new brand series was made in collaboration with Singapore-based distributor Cigar Specialist International. Only 2,500 boxes of the limited-edition series were produced and they’re expected to ship to retailers in the next few weeks.

Read Next: A World Cup Cuban Cigar From Phoenicia Trading