While rumors have been circulating around the industry, today it’s official—Cuban cigars are about to get more expensive the world over. According to Cuban cigar distributor Habanos S.A., all of its brands will see an increase in prices in every global region. Cohiba and Trinidad in particular will have the largest jump, as they will now be priced in accordance with the Hong Kong market, which is one of the most expensive in the world. Bigger Cohibas will sell for $100 each, Behikes far more, and boxes will no longer be priced in the hundreds of dollars, but in the thousands.

Habanos cites an imbalance between supply and demand as the primary reason for the price hikes, in addition to an “unstoppable demand” for Cohiba. Habanos also points to Cohiba’s position as an internationally recognized luxury product to justify the increase. 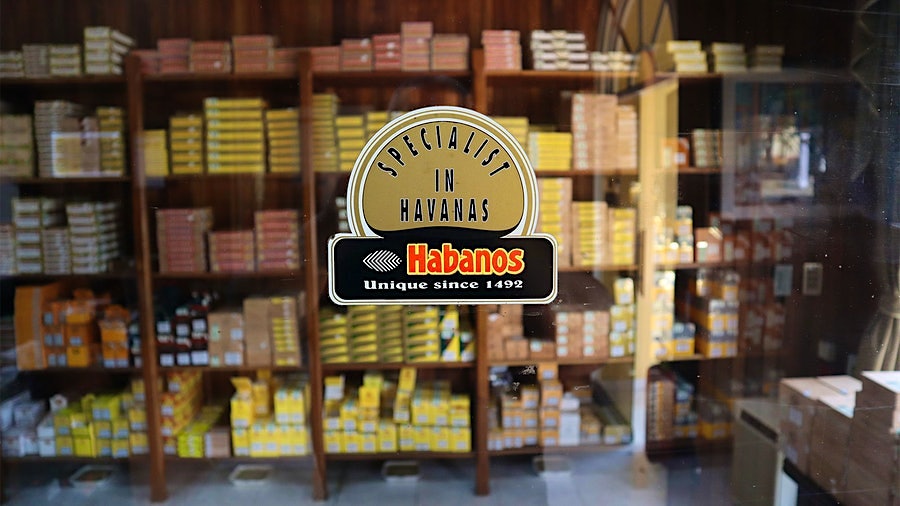 “Habanos, S.A. has decided to reinforce this positioning and to set Cohiba prices uniformly at a global level,” taking Hong Kong pricing as a reference, the company said in a press release issued today. “This decision applies similarly to the Trinidad brand, which consolidates its position among the elite of Habanos’ brands, becoming the boutique Habanos brand par excellence.”

The move by Habanos, aligning all Cohibas and Trinidads to Hong Kong high pricing, sets a minimum price in all markets worldwide, to reinforce Cohiba and Trinidad as luxury brands. Habanos is also raising prices for its other brands, including Montecristo, Partagás and Romeo y Julieta, but only Trinidad and Cohiba are being pegged to the Hong Kong standard.

Even before this spike in prices, Cohibas and Trinidads were already among the most expensive cigars in the world, but this change in prices will be considerable. A toro-sized Siglo VI presently retails for £46.35 in the United Kingdom (about $57). In Switzerland, a Siglo VI retails for around $56.

But today in Hong Kong, current pricing for a Cohiba Siglo VI is HK$761 (around $97). When these higher prices go into effect the price of a Siglo VI will jump approximately 68 percent in the U.K.

Even in Cuba, which has traditionally had some of the lowest Cuban cigar prices on the planet, prices are going up, and Cohibas will be priced at the Hong Kong level. The last time Cigar Aficionado was in Havana, in February 2020, Cohiba Siglo VI cigars (when they could be found) were priced at around 20 CUCs, or $22.60 when factoring in the conversion loss from U.S. dollars into Cuban Convertible Pesos. When this new price hits in Cuba, that same cigar will sell for more than four times the old price.

The price hike will go into effect at different times around the world, depending on the market. “It all depends on the local tobacco regulations,” said someone with industry knowledge, “a few weeks to a few months.” 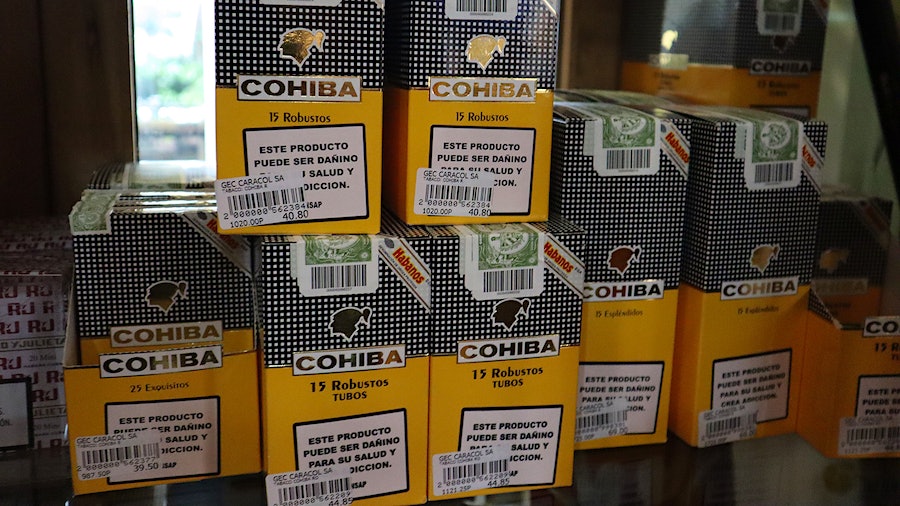 Though once less expensive than in the rest of the world, Cohibas in Havana will no longer be found at lower price points. (Photo/Cigar Aficionado)

So what does this mean for retailers? “A huge change to the cigar world,” says one European shop owner, who wishes to remain anonymous. “New World cigars are going to become even more popular” the vendor says, referring to non-Cuban brands as they gain a stronger foothold in Europe. “But I think they will follow as well as the premium lines.” Another Cuban cigar retailer lamented: “This will kill the Cuban business here.”

Still, if Habanos is correct and Cohiba maintains its “unstoppable demand,” in the cigar market, then it’s unlikely that Cohibas will ever be priced out. The markups will only result in a shift in customer demographics. Consumers in high-income brackets with an appetite for Cohiba and Trinidad cigars are also unlikely to change their spending behavior. According to a recent study of luxury goods by Global Industry Analysts Inc., the global luxury goods market for 2022 is estimated at $242.8 billion with projections of $296.9 billion by 2026.

“As every year around this time, Habanos, S.A. has updated its selling prices for the distribution network for its entire portfolio,” Habanos stated. “For 2022, they have been established taking into account the current demanding aspects affecting all sectors, including the luxury and premium cigar market, and a new strategy of global homogenization in the highest segment of the price pyramid.”