New Orleans is a city full of surprise hidden gems, but the Bombay Club is especially worthy of this title. It has elements of a speakeasy, the kind of place that even locals might forget about, then happily remember and return to for classic cocktails, live music, an intimate atmosphere and the cigar-friendly garden courtyard. Smoking enclaves much like this one were once New Orleans’ mainstays, but one after another, from Arnaud’s to the Ritz-Carlton, all the top courtyards that long welcomed cigars have dried up. Not here. The Bombay Club has recently doubled down on smoking. 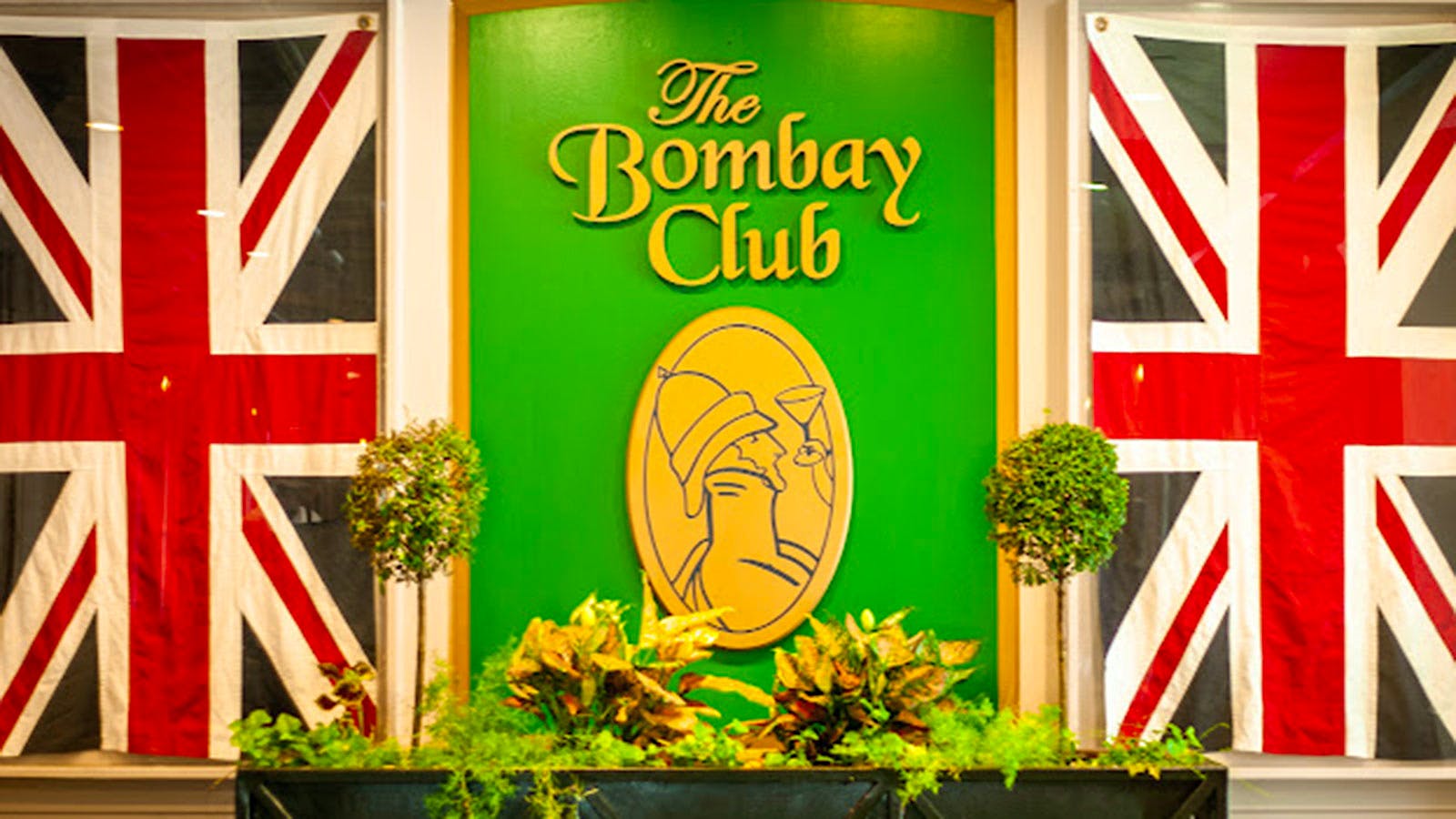 To call the Bombay Club venerable is an understatement, as it has anchored the historic Prince Conti Hotel, an upscale French Quarter boutique property, for more than two decades. But it has been a cocktail spot here for much longer, and the century old wooden bar, imported from England, has been in its current location for 60 years. Fitting its name, there is a Colonial British Empire theme, with lots of green and dark brown leather furniture with brass nail heads, including elegant high-backed bar stools, a grandfather clock, candelabras, antique China, bookcases, globes and an overall aesthetic of an elegant clubhouse oasis. It is the kind of place you visit to take a break from the hustle and bustle of the vibrant city, order a drink from the menu of 50-plus elaborate cocktails, and then forget about the outside world. 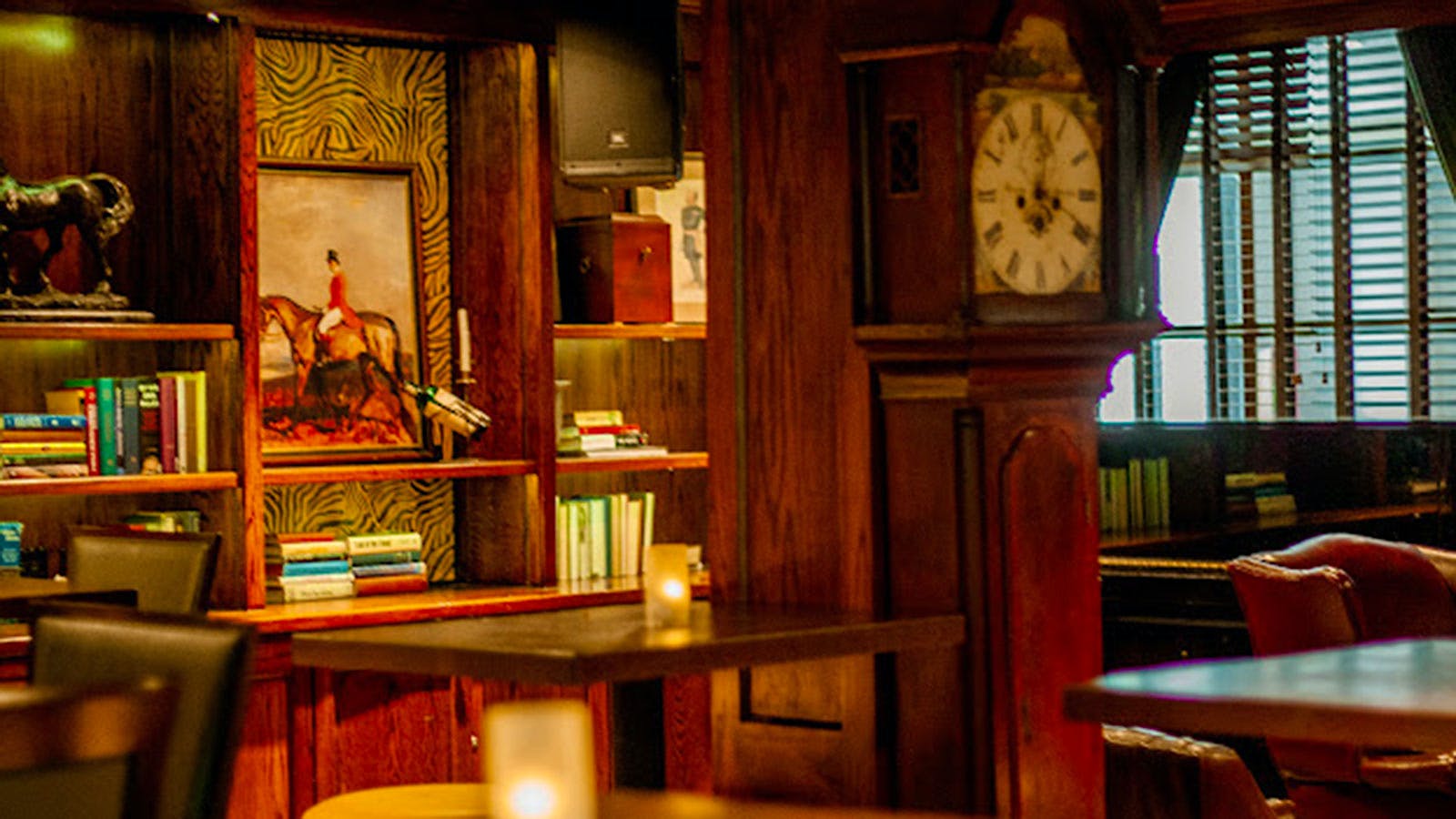 Fitting the ambiance is a long list of single malt Scotches, Ports, Bourbons and what claims to be the most extensive specialty Martini list in the city. The place is primarily a cocktail bar, with lots of shakers and heavy cut crystal glasses, so you’ll find an emphasis on local specialties such as the Sazerac, French 75, Pimm’s Cup, and New Orleans’ famous Brandy Milk Punch. It is especially popular as an after-dinner stop, and conveniently located in the heart of the French Quarter within a short walk of many of the city’s most famous grand restaurants and less than four blocks from the famed nightly live music shows at historic Preservation Hall. But you can certainly eat here, and the food menu is an eclectic hybrid of British gastropub and local flavors, such as fish and chips made with local Gulf catch or beer battered crab and chorizo beignets. Some fans claim the house cheeseburger is the best in the city. 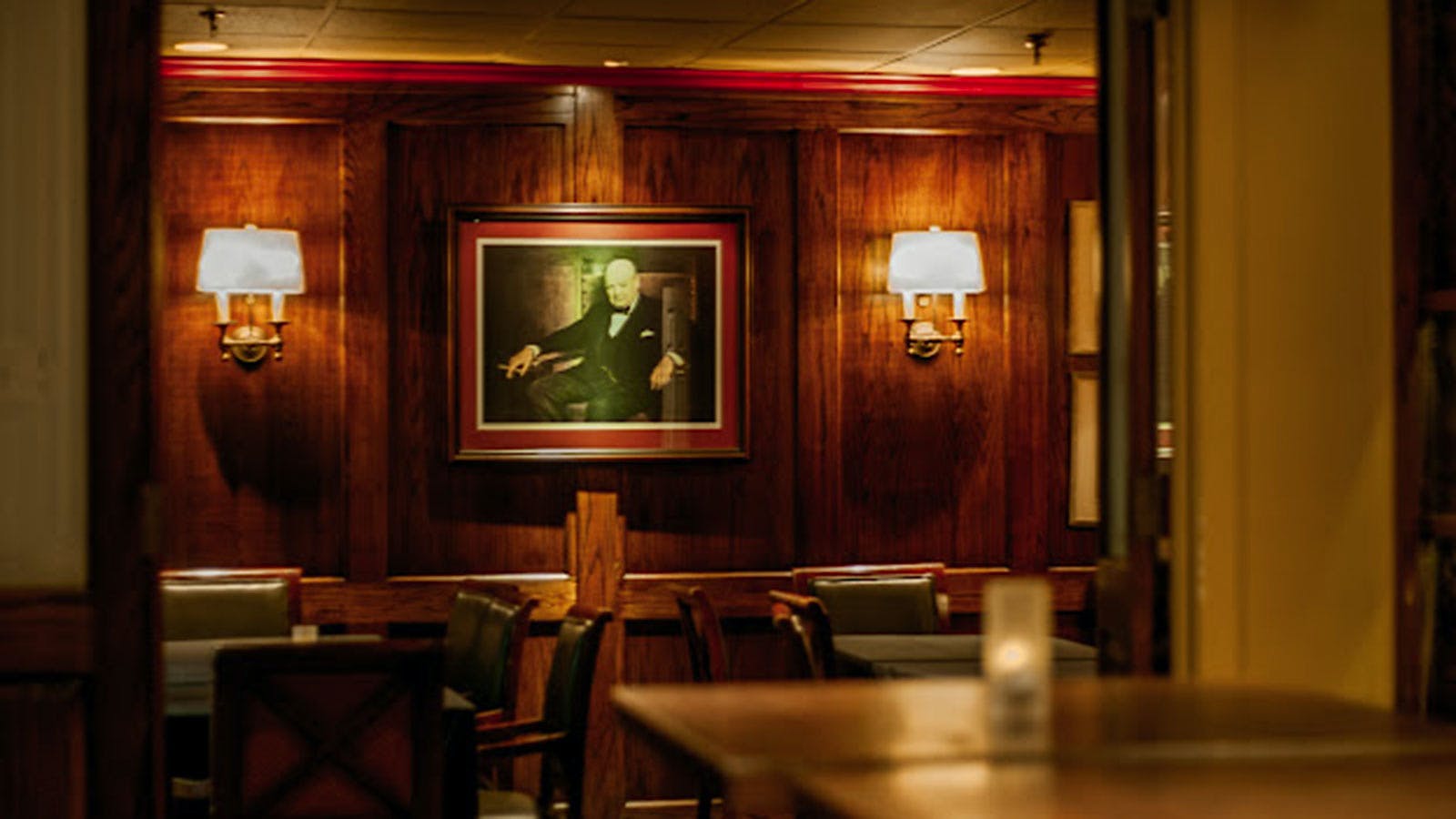 The Bombay Club has been going strong here for nearly a quarter century. It underwent a management and staff change a few years back, then closed for the pandemic, again for Hurricane Ida in August, and finally reopened fully last fall, complete with a new cigar program. In partnership with Cuban Creations, the French Quarter’s only full-service cigar lounge and high-end retail shop, the Bombay Club added a new Tubeaux humidor system stocked with offerings from Rocky Patel.

Cigars can be enjoyed here at the eight tables in the open-air courtyard, which features full food and cocktail service. There’s also live Jazz every Saturday night, and acclaimed local singer Anais St. John is a Bombay Club regular, doing a three-hour set from 8 to 11 pm. Between the atmosphere, the drinks, the smokes and the Jazz, a visit to the Bombay Club is like being frozen in time—sometime during a Golden Age.