When Kyle Gellis, owner of Warped Cigars, announced the launching of Venture 1492 nearly a year ago, it was intended as a consultation and distribution service for new brands and private labels. It still is, but Gellis has decided to release a cigar under the Venture 1492 banner and it’s being launched next month.

Called the Venture 1492 Gran Corona, the new cigar is made in the Dominican Republic at Tabacalera La Isla, the same factory that produces the Chinchalle and Companion brands for Warped. 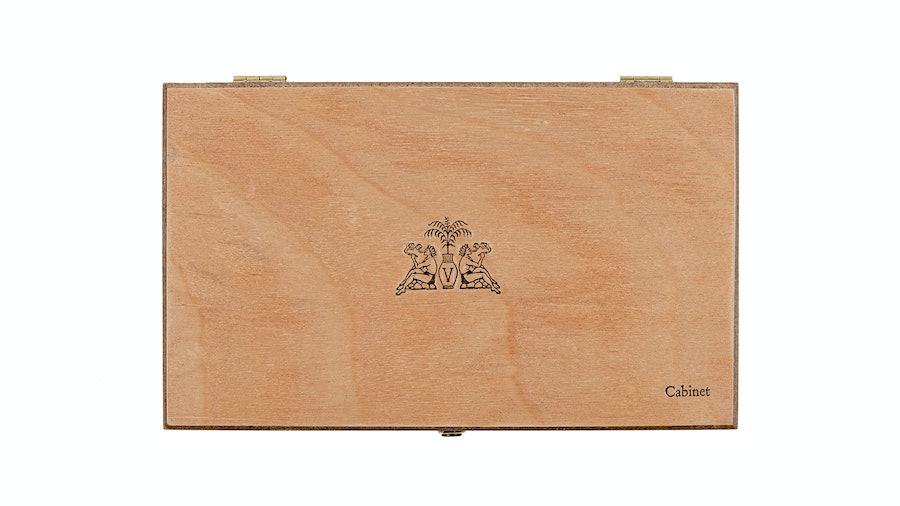 The Gran Corona is made with a Mexican San Andrés wrapper, Dominican binder from Cotuí (near Yamasá) and a filler blend of Nicaraguan and Dominican tobacco. Offered in only one size, it measures 5 1/2 inches long by 48 ring gauge and will have a suggested retail price of $10 per cigar. They come packaged in 25-count boxes.

The launch event for the Venture 1492 Gran Corona is taking place at Napa Cigars in California on February 5 before the cigar ships nationally on February 7.