Share
The prospective band design for Moon Garden, which is currently in production.

Warped Cigars is taking rare Nicaraguan tobacco and blending it into a lancero. This July, the company plans to launch Moon Garden, a long, slender smoke blended with the much-vaunted medio tiempo leaf. Moon Garden will officially debut at the International Premium Cigar and Pipe Retailers trade show this summer.

“Moon Garden is a new approach to working with medio tiempo for Warped,” brand owner Kyle Gellis told Cigar Aficionado. “Never before did we think to apply it to a lancero.”

Medio tiempo is a small, powerful type of tobacco leaf that grows infrequently on tobacco plants above the ligero priming. Not to be confused with the regular corona leaves found atop every plant, medio tiempo is quite rare, and is prized for its power and intense smoking characteristics.

Moon Garden is rolled with a Nicaraguan Corojo ’99 wrapper, Nicaraguan binder and filler composed of Corojo ’99 and Criollo ’98. The medio tiempo leaf is contained in the filler. 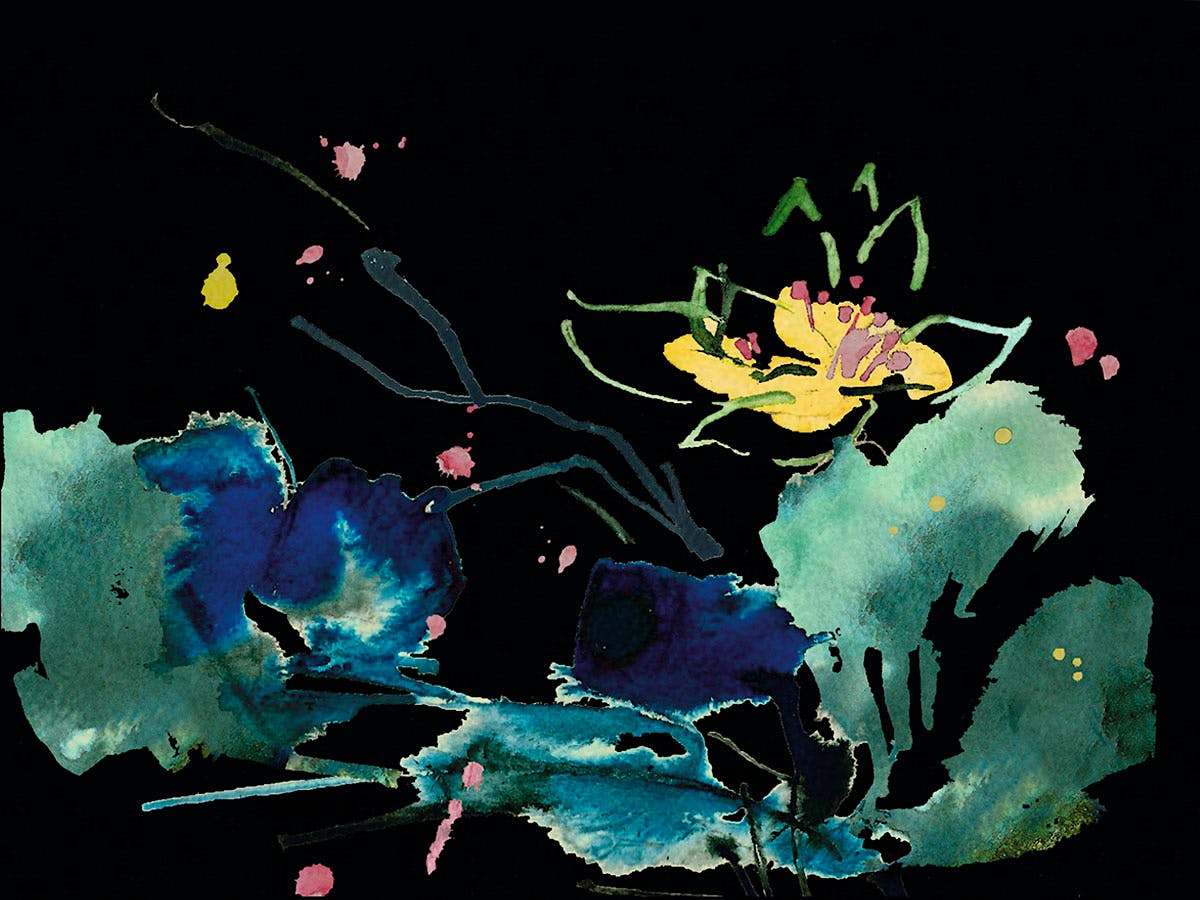 The prospective box artwork for Moon Garden, which was inspired by Japanese watercolor pieces.


Though Gellis has worked with medio tiempo before (Maestro del Tiempo 6102R and Flor Del Valle Sky Flower), this is the first time he’s put it into a lancero. According to Gellis, the challenge was blending such a potentially overpowering tobacco in such a thin format and maintaining balance.

“If you are familiar with [medio tiempo], you know how it burns and the body it has, the opulent flavors, and its blend dominance,” Gellis said. “We started from scratch and built the blend specifically for the vitola.”

“Much like the [box] artwork with its dark colors and splashes of bright notes, the blend is similar in its profile,” Gellis said. “A lot of dark fruit, bright florals, and a touch of wonderment. The artwork is a direct expression of the overall blend.”

Pricing for Moon Garden has not yet been established. Only 650 boxes of 10 cigars will be released. Moon Garden is rolled at TABSA (Tabacos Valle de Jalapa S.A.), in Estelí, Nicaragua.

Warped is known for cigars brands such as Futuro and Guardian of the Farm, of which the Apollo Selección de Warped size was named the No. 8 cigar of 2017.

This article first appeared in the March 20, 2018 issue of Cigar Insider.