In a substantive change to U.S. policy toward Cuba, the Biden administration announced on Monday afternoon that it will move “expeditiously” to lift a series of economic, travel and migration restrictions imposed by its predecessor on the island nation.

“The Cuban people are confronting an unprecedented humanitarian crisis,” said the State Department in a release. “And our policy will continue to focus on empowering the Cuban people to help them create a future free from repression and economic suffering.”

Among the new initiatives is “expanding authorized travel in support of the Cuban people,” the State Department said. Reversing a ban on U.S. airline flights to regional airports in Cuba initiated by the Trump administration in 2019, the State Department announced that it would “authorize scheduled and charter flights to locations beyond Havana.” 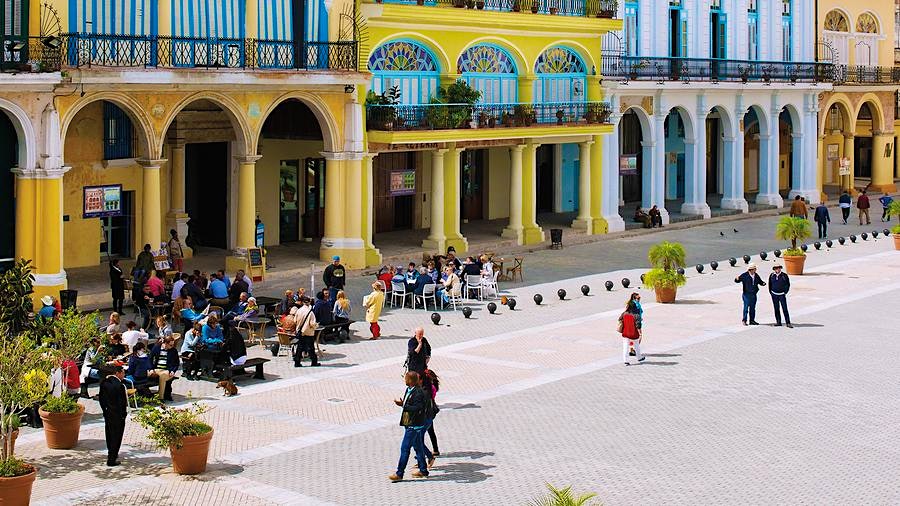 The moves go farther, as the United States will also make it easier for Americans to travel to Cuba. Group people-to-people trips will be reinstated, along with travel for education, professional meetings and professional research—categories of travel to Cuba that the Trump administration had eliminated in an effort to curtail the number of U.S. citizens traveling to the island. The new policies do not appear to go as far as Obama-era rules that allowed for individual people-to-people travel, which made visits to Cuba by Americans quite easy, resulting in record numbers of Americans visiting the island.

In a gesture to the Cuban-American community, the Biden administration will reinstate the Cuban Family Reunification Parole Program, which was suspended in 2017. The program allows Cuban-American families in the United States to apply for expedited status for relatives in Cuba to migrate to the United States; more than 22,000 applications are pending under the program.

The State Department noted it would “increase capacity for consular services” in Havana to process visas for legal migration to the United States, but things will not be as easy as they were during the Obama administration for Cubans seeking visas to the United States. The majority of visa applicants will still be forced to apply at the U.S. Embassy in Georgetown, Guyana.

Most significantly for Cubans and Cuban Americans, the administration also plans to return to the Obama-era policy of unlimited remittances, which provided a flow of billions of U.S. dollars to families on the island and contributed significant informal investment for the expansion of small family businesses before the Trump administration limited remittances to $1,000 per quarter. In November 2020, the Trump administration also forced Western Union to shut down its Cuba operations, dramatically curtailing transmission of remittances during the Coronavirus pandemic. 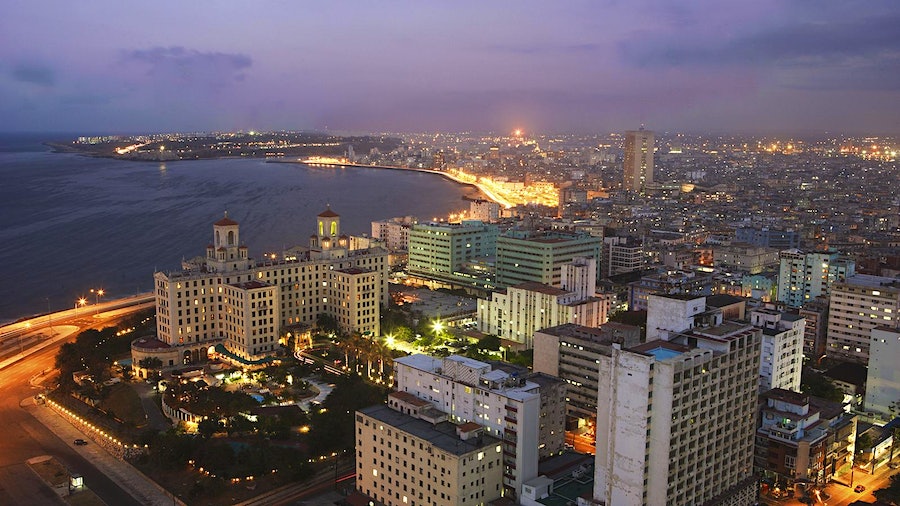 In its announcement on Monday, the State Department said it would “engage with electronic payment processors to encourage increased Cuban market accessibility,” and was in talks with the Cuban government about the creation of a nongovernmental receiver in Cuba to process remittances.

The State Department also stated that it “will authorize donative (i.e., non-family) remittances, which will support independent Cuban entrepreneurs,” effectively establishing a mechanism for U.S.-based investment in private sector businesses in Cuba. Earlier this month, the Treasury Department’s Office of Foreign Asset Control authorized the first official investment from the United States in a private Cuban business since the economic embargo began.

“For the first time in 60 years the United States government authorized United States equity investment and financing for a private company located in the Republic of Cuba," said the investor, John S. Kavulich, president of the U.S.-Cuba Trade and Economic Council.

How long it will take to implement these new measures remains unclear. “The administration is working expeditiously to effectuate these changes,” the announcement read, “which will be implemented via steps taken and regulatory changes made by relevant departments and agencies in short order.”

These moves do not remove the ban on purchasing Cuban cigars and rum. In September 2020, the Trump administration reversed Obama policy and made it illegal for Americans to bring Cuban cigars, rum and other goods back to the United States.