These Trinidads are part of the Colección Habanos series, an annual line of book-shaped cabinets that contain a limited run of unique vitolas, many of them quite large. The Trinidad Casildas measure 7 1/4 inches by 53 ring gauge, a rare size known as Sobresalientes No. 2 in Cuban cigar factories. Every box contains 24 cigars. The smokes are priced at 1,968 Swiss francs (about $2,015) per box, or $84 per cigar. That’s roughly double the going price in Switzerland for a Trinidad Fundador.

Trinidad Casildas were first announced at last year’s Habanos Festival, so this is actually a 2019 release that was intended to be on the market a year ago for the brand’s 50th anniversary. (There’s another Colección Habanos edition scheduled for this year, which will hold 20 H. Upmann Super Magnums, cigars that measure 7 by 56, but there’s no indication of when that will arrive in shops.) 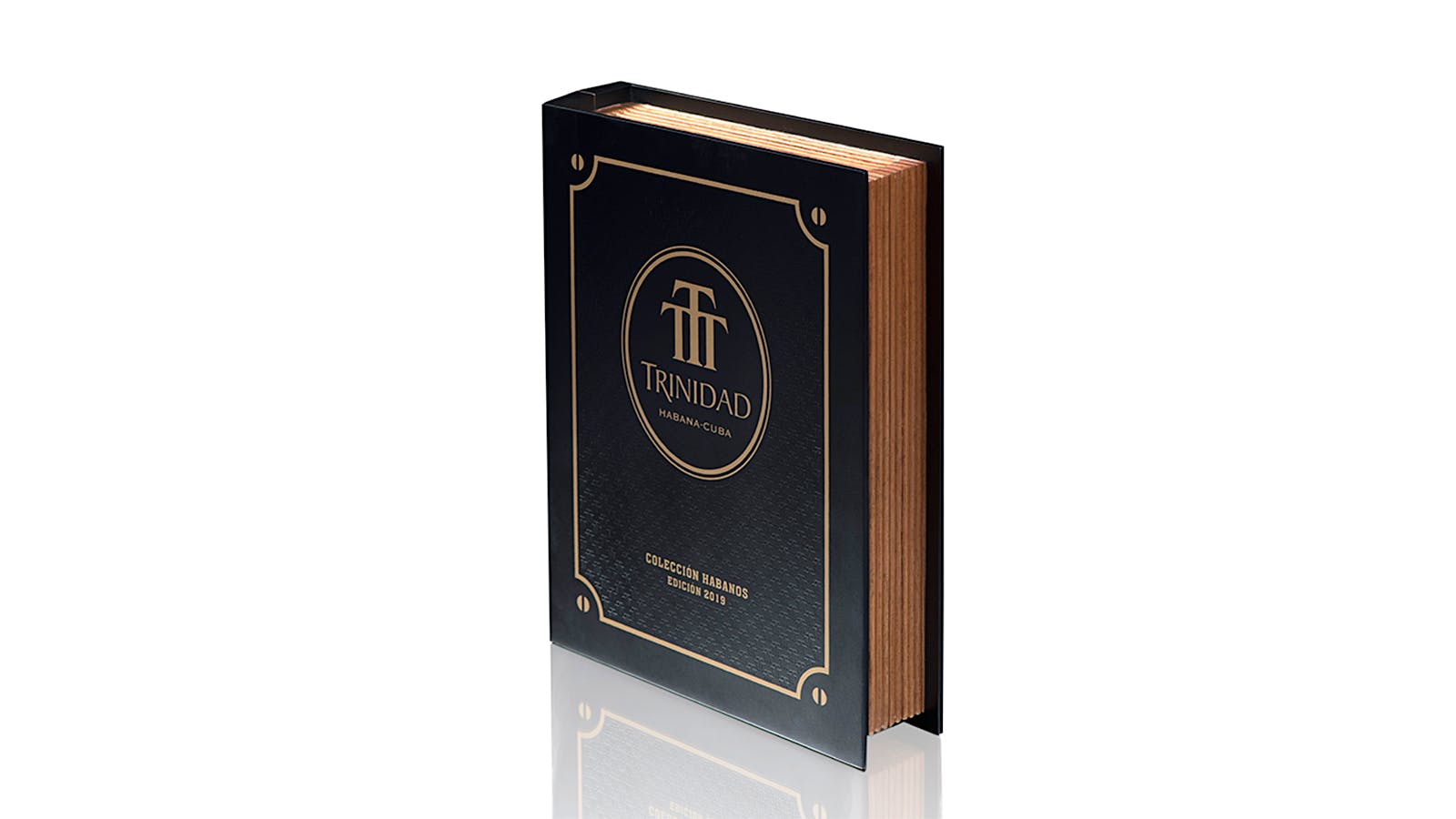 Switzerland currently has three La Casa de Habano shops in three different cities: Basel, Zurich and Lugano in the Alps. Due to Coronavirus precautions, the Zurich location is only open for a few hours each day; Basel is scheduled to reopen in two weeks; and the Lugano store is only doing business online.

With merely 3,000 boxes of Trinidad Casildas in production, the world has to share a relatively small supply, meaning limited allocations per country. The cigars are trickling out. For Germany, that meant one box each for its 15 La Casa del Habano stores when it received its Casildas a few weeks ago. There, each box retails for 1,580 euros (about $1,716, or $72 per cigar). Cigar stores are open in Germany with limited hours.

Spain and Italy still await shipments of the Trinidad Casildas, as does the U.K., but the retail price there will probably be the highest in Europe, as this region is one of the most expensive places to buy Cuban cigars in the entire world.