Tobacco Media Group (TMG), producers of the Tobacco Plus Expo trade show, has decided to expand its event. To match such expansion, the company has rebranded the business-to-business convention as the “Total Product Expo,” or TPE23. In early 2023, in what the event producers say will be the “biggest show ever,” TPE23 will have more floor space and exhibitors, adding such new categories as gifts, beverages, snacks and apparel alongside the show’s traditional tobacco products, including handmade cigars.

TPE is an industry trade show focused on bringing together cigar retailers with key suppliers. The show tends to focus on retailers from smoke shops, convenience stores and local distributors, and the suppliers include premium cigar manufacturers along with producers of vapes, alternative accessories and general merchandise. The emphasis on TPE’s current upgrade is to include suppliers of bare essentials such retailers inevitably will need from an operational point of view, ideally creating a kind of one-stop-shop buying experience for said retailers. 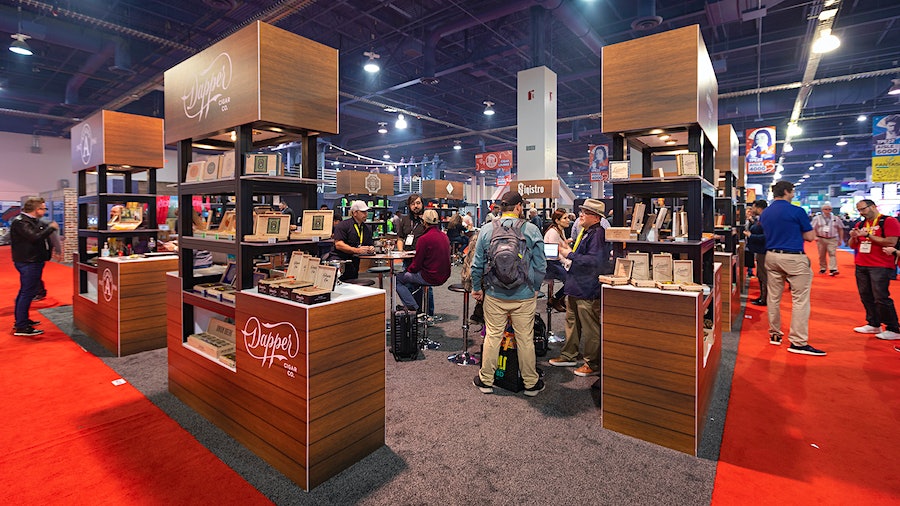 According to TPE, roughly 6,000 people will be in attendance, nearly half of them independent retailers. The show will also increase its floor space by 30 percent.

“Every year we seek feedback from the show, and have consistently heard attendees ask for category expansion so more business can get done in one shot. This year, we are answering the call, giving our customers an array of new exhibitors with products that their customers want and need. TPE23. We think the name has a nice ring to it.” says Jason Carignan, president of Tobacco Media Group (TMG).

TPE23 will take place February 22 through 24 at the Las Vegas Convention Center in Las Vegas. Attendee registration opens in September.

The trio of Alan, Alec and Bradley Rubin took natural command of the audience, offering an alluring …