Cigars and wine: two tasty entities that usually stand alone. While they are very different in many ways, both take time and care to produce properly. Cigar company ACE Prime and Spanish winemaker Mas Igneus have paired up to try and put the two together. In doing so, the result is three new vitolas of The Dreamer—a cigar that’s been highly rated by Cigar Aficionado. 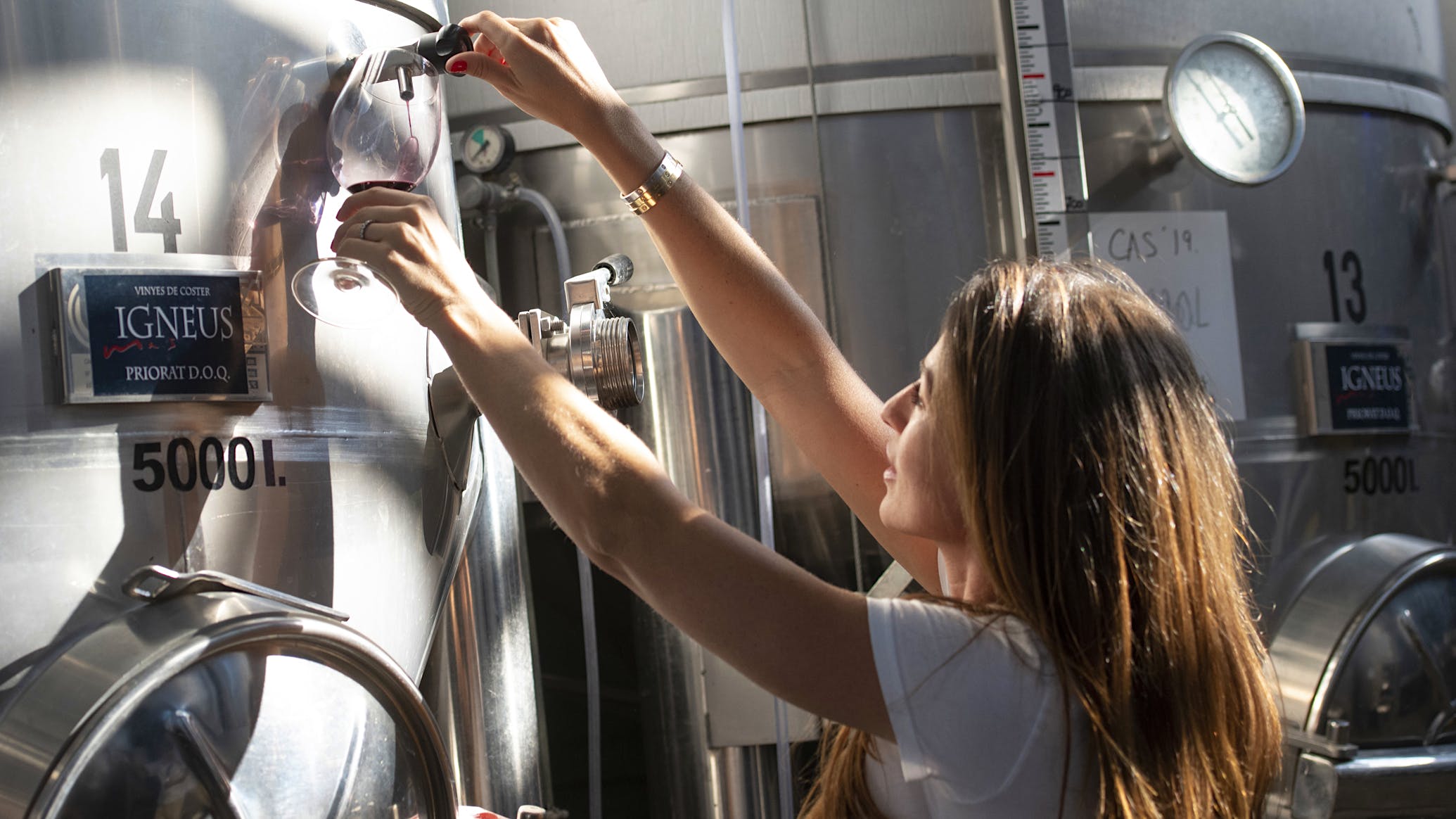 The aim was to make premium, handmade cigars a nice pairing with an aromatic vino, which has typically been a less popular match than brown spirits like rum and whiskey. Cigarmaker Luciano Meirelles has invested in Mas Igneus on a wine bottled about 100 miles south of Barcelona. 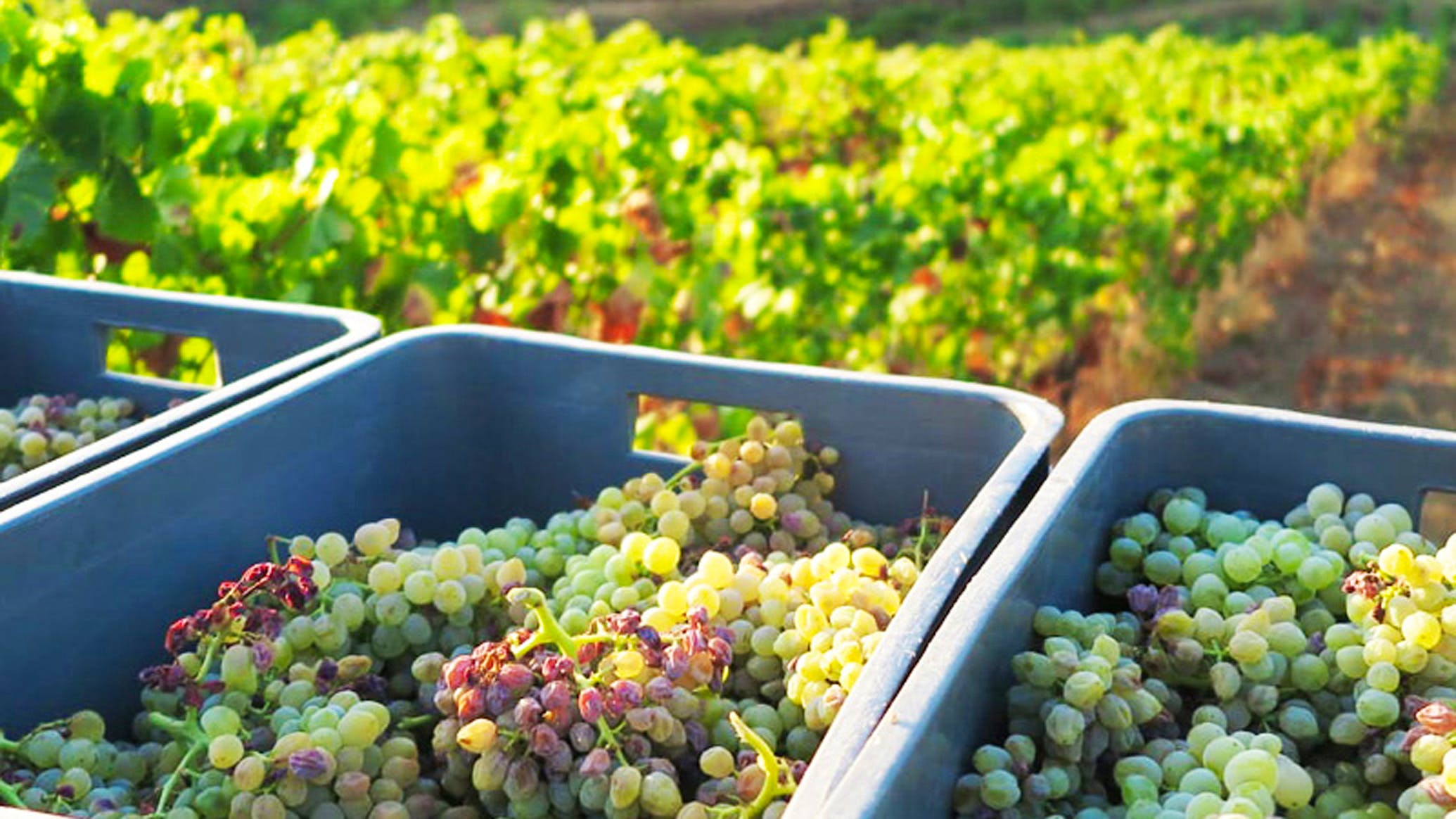 “We found there are so many parallels between the intricacies of cigar and wine production, it's about time we work together to create an unexpected, new and delightful synergy of flavors,” said Jerome Valcke of Mas Igneus.

The new sizes are expected to ship the second week of February. Although many of us enjoy the two separately, perhaps they can be friends. Only time will tell.