What American-born spirit is experiencing a rebirth in appreciation, exploding in quality and offering almost endless choices for pairing with fine cigars? If you said Bourbon, you’re only half right. Rum, the sugarcane spirit of the tropics, is quickly gaining as the next great connoisseur quaff.

Happily for cigar smokers, most of the category’s growth is happening at the super-premium, highly aged level, where the best opportunities for pairing exist. Even better, rum generally offers a high bang-for-the-buck ratio. You can easily find a superb bottle of well-aged rum for $50 or less. 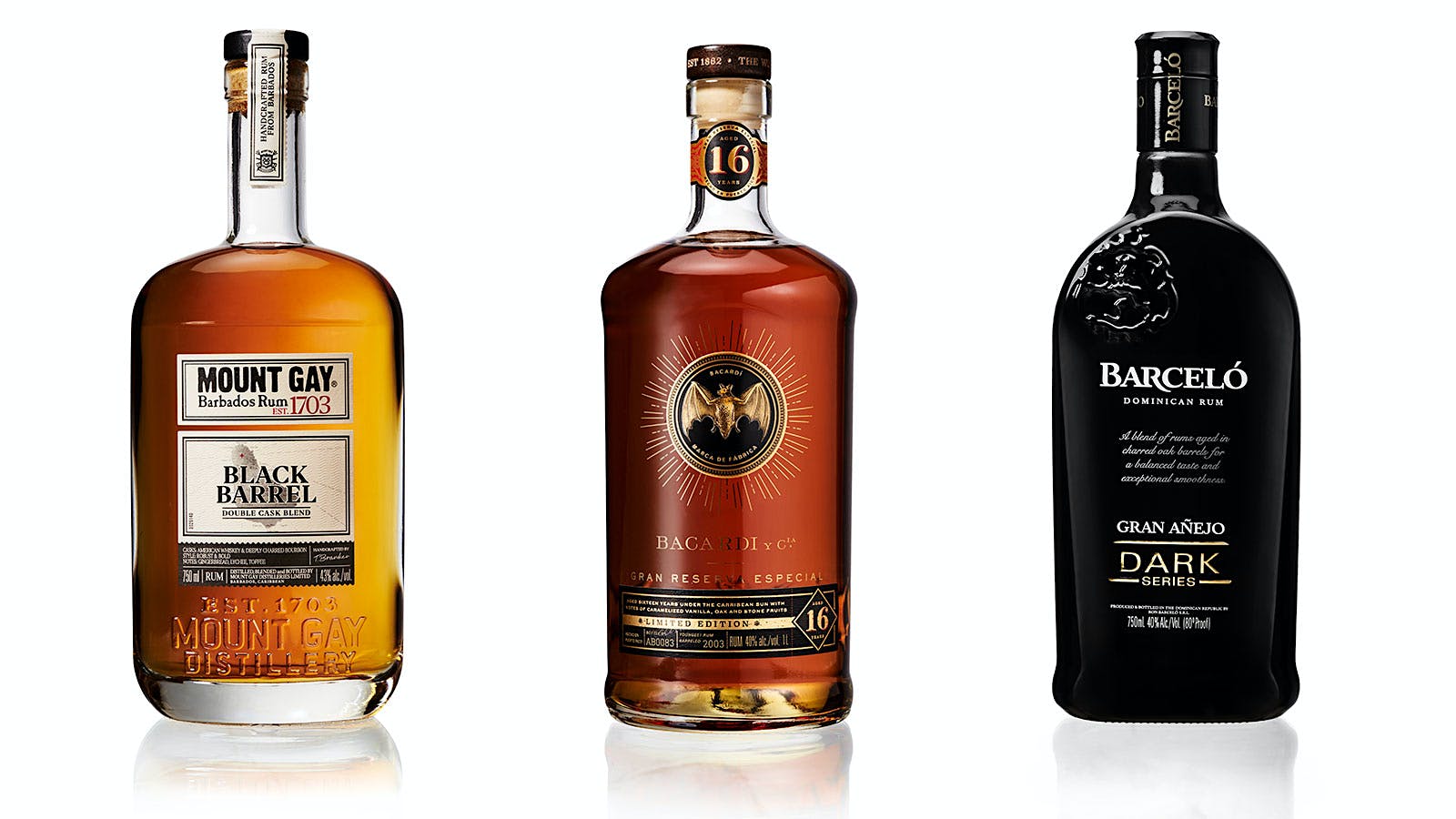 What mainly distinguishes rum from other spirits is its innate sweetness, which comes from its plant base. While sugarcane arose in the Old World, it came to the New World with Columbus. In the tropics of America, it not only found ideal growing conditions, but the by-product of making granulated sugar—molasses—was fermented and distilled into spirit. The fact that it was innately sweet made it a perfect partner for pairing with another indigenous American plant, tobacco, cured and rolled into cigars.

While all rum is based on sugar, the approaches to production are myriad, allowing a range of flavor variations that are sublime when it comes to cigar-pairing possibilities. For instance, it can be made with processed molasses (which is surprisingly how the spirit was first made in the early 18th century) or with the juice of sugarcane, a style that wasn’t developed until the late 19th century. Molasses-based rums are associated with English and Spanish islands and tend to be more floral. Production from raw sugarcane—called rhum agricole—was developed in the French islands. It showcases the soil with mineral and vegetal notes. 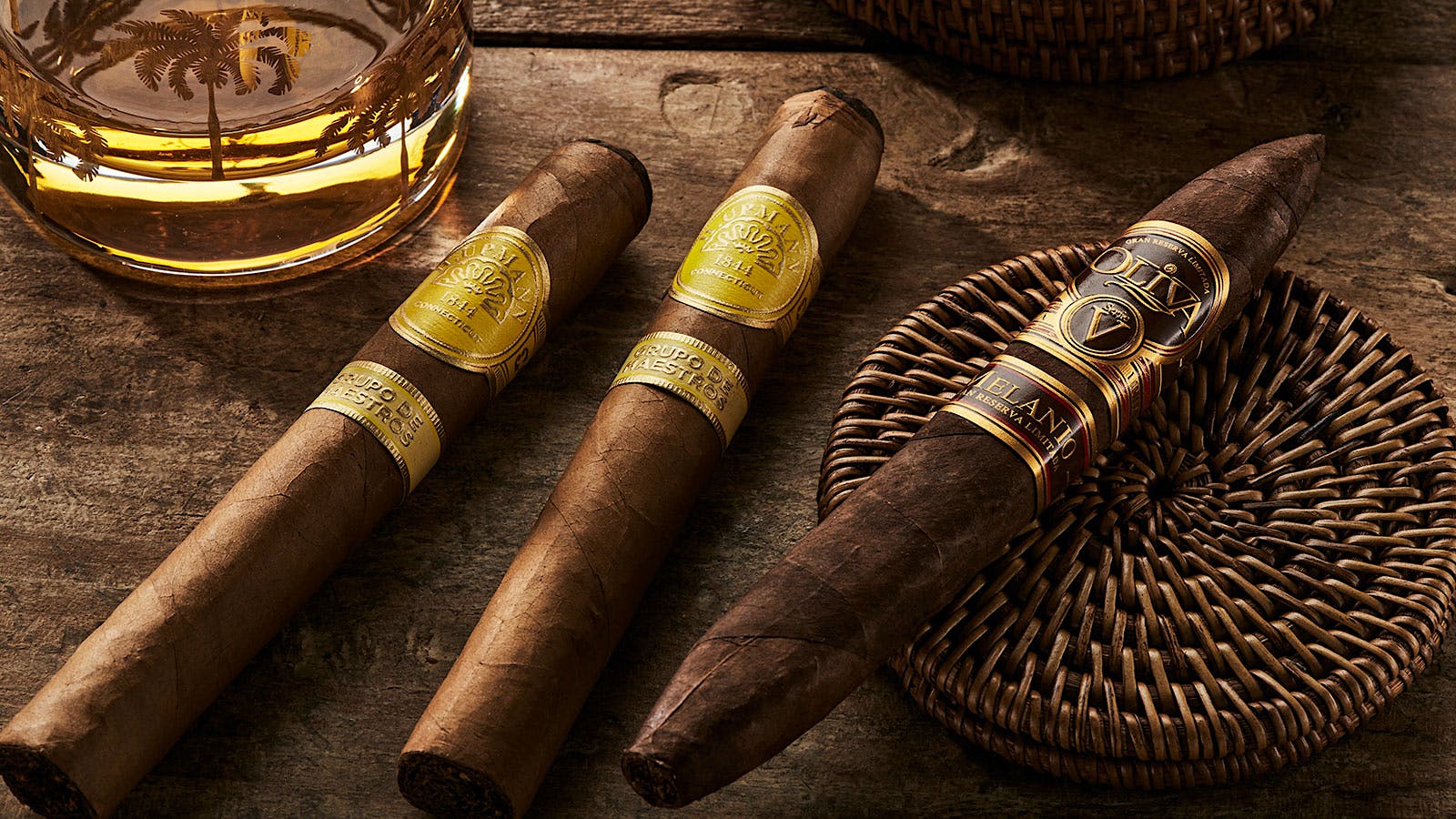 The concept of terroir, the effect of soil and atmosphere on the cane, has led some producers to use single-estate plantings and mill their own sugar, although molasses can also be sourced from third parties. Much is also made of the yeast that ferments the sugar. It’s so important to flavor that Bacardi smuggled its proprietary strain out of Cuba at the revolution.

Distillation, the process of extracting purer alcohol from a low-proof fermented liquid, offers another choice. It can be done in two basic types of stills. The column, or continuous, still is an efficient way to make rum as it runs without interruption and can yield higher proof and purer alcohol. The spirit also requires shorter aging as it quickly acquires cask flavor and doesn’t need time to break down impurities. Single-batch stills (including pot stills and alembics inspired by French brandy making) are more labor intensive and require lengthy aging. However, they offer a wider flavor spectrum. Many distillers strictly use column stills or a combination of both, but few are those that use only pot stills. 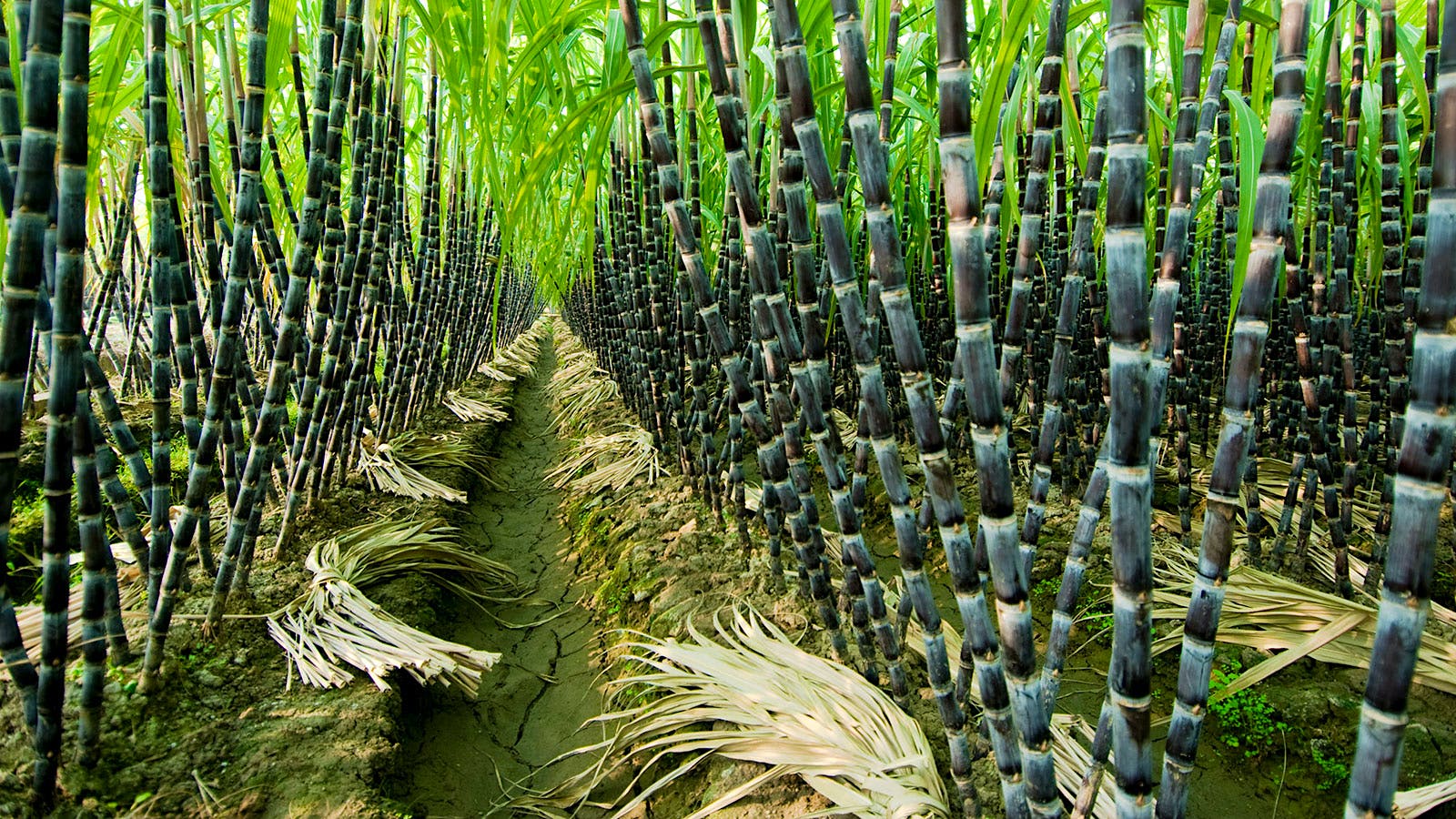 Aging, the next step, is the common denominator of quality rums. Even perfectly clear examples typically have some aging—if only for a few months—to calm what would otherwise be fiery liquid. The rum is then filtered to remove color. Cigar lovers may look to darker rums, although appearances can be deceiving as coloring is often used to give the appearance of long aging in wood. A better indication is a concrete age statement with the word “years” or “años” accompanying it. Because rum is made in different dominions all over the world it is hard to apply rigid age-labeling standards, but that is changing. An organization called West Indies Rum and Spirits Producers’ Association now awards a seal of approval, ensuring that any age statement refers to the youngest rum in any blend.

That said, fixating on numbers can lead to underestimating rum. Those aged in the sweltering tropics can mature three times faster than a whisky stored in, say, chilly Scotland. That’s a very economical proposition, if you consider that much of the cost of creating any spirit is in the length of time it takes to mature. 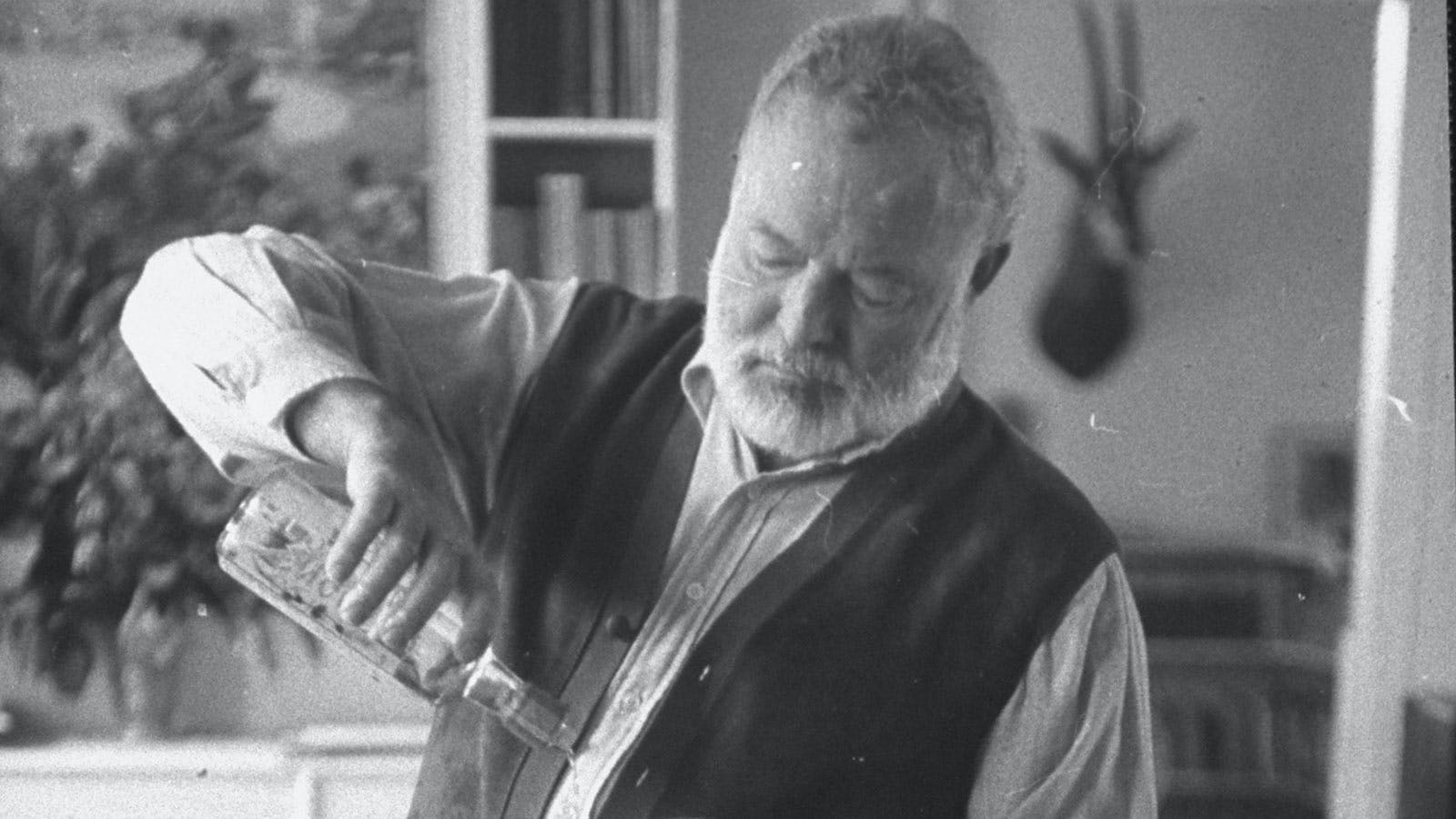 The rum world has also tapped the biggest trend in the aged spirit world: finishing, in which the bulk of a spirit’s maturation occurs in one type of cask (overwhelmingly ex-Bourbon barrels) and then moved to another for a short soak (usually between a few months and two years). The result is that rum can be informed by a number of different spirits, including Sherry, Port, Cognac, wine and other whiskies besides Bourbon.

But aging options don’t end at the finish. Ron Barceló and Mount Gay make varieties that are aged in heavily charred barrels (an option sourced through specialized Bourbon makers) to produce extra woodiness. Another method, the solera system, is a process of fractional blending originally developed for Sherry. As portions of the oldest vessels in the system are bottled, the casks are refilled from the second-oldest rank, which in turned is topped with the next youngest rum, and so on. The method insures continuity of flavor from year to year.

This is only a start in the diverse decisions in rum making that create a panorama of choices by which cigar lovers can partner these two treats of the tropics. Read our impressions of the prodigious pairing possibilities.