The Inch, one of Ernesto Perez-Carrillo’s most popular cigars, will soon have a new version, and unlike every other cigar produced by the two-time Cigar of the Year winner, this one won’t be rolled in his Dominican factory.

Inch Nicaragua is being made at Plasencia Cigars S.A. in Estelí, Nicaragua, some 1,100 miles away from Tabacalera La Alianza S.A. in Santiago, Dominican Republic. The new cigar will be out in the summer—most likely around the time of the PCA trade show in July. It’s part of a project that started roughly two years ago.

Traditional Inch cigars are made in the Dominican Republic, with some Dominican tobacco. These new smokes will be entirely Nicaraguan, not only made by the Plasencias but made entirely from tobaccos that they grew. 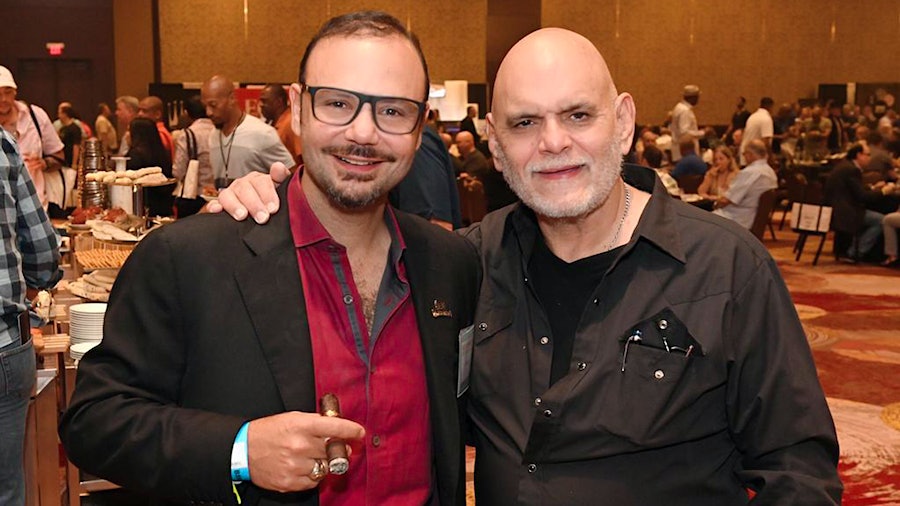 “They have so much tobacco,” Perez-Carrillo says of the Plasencias. The wrapper is a shade-grown leaf from Jalapa, and there is tobacco from Estelí and Condega on the inside as well. “It has a completely different flavor profile than the regular Inch, which is Dominican.”

The long-term project required Perez-Carrillo to test smoke again and again with the Plasencias. “We must have gone through at least 20 different blends,” says Perez-Carrillo, sitting in the cigar lounge at his Miami headquarters. “January 2022, that’s when the final blend came about.”

He called the new smoke medium to full in body; a test smoke of one of the cigars showed a strong, peppery character with a prominent, almost caramel sweetness that balanced the spice.