Graeme McDowell, winner of the 2010 U.S. Open, smiled as he selected a La Flor Dominicana Coronado Toro from the table near the first tee box at Old Palm Golf Club in Palm Beach Gardens, Florida. He then took out his driver, smashed a shot like a howitzer down the fairway, then lit up. 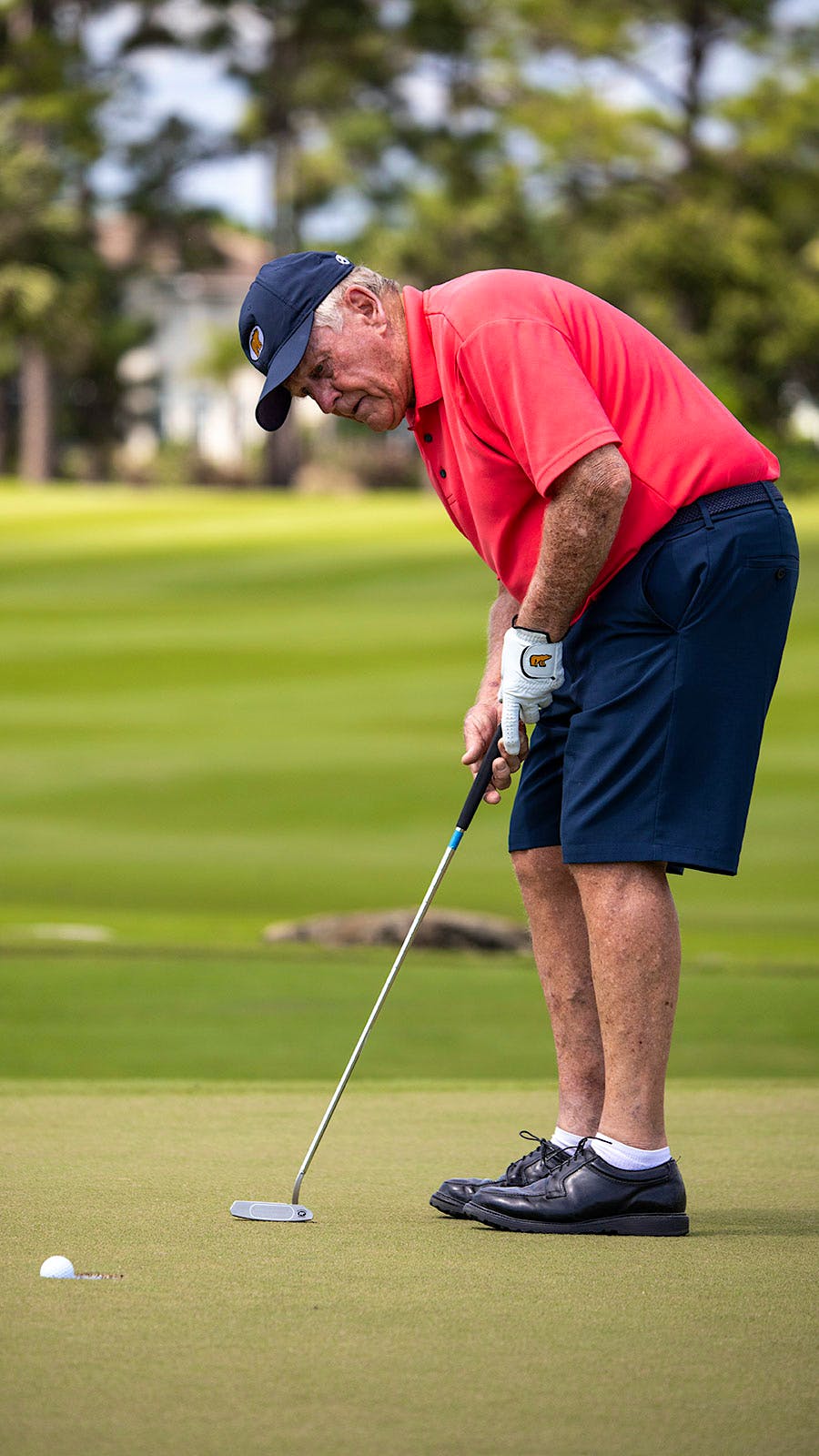 Golfing legend Jack Nicklaus, who has won 18 majors, sinking a putt at the Els for Autism Pro-Am.

Scenes like this were happening all over the golf course on Monday at the 11th annual Els for Autism Pro-Am, which raised $1,020,000. Over the 11-year-history of the event, created by Shanken and pro golfer Ernie Els, approximately $11 million has been raised. 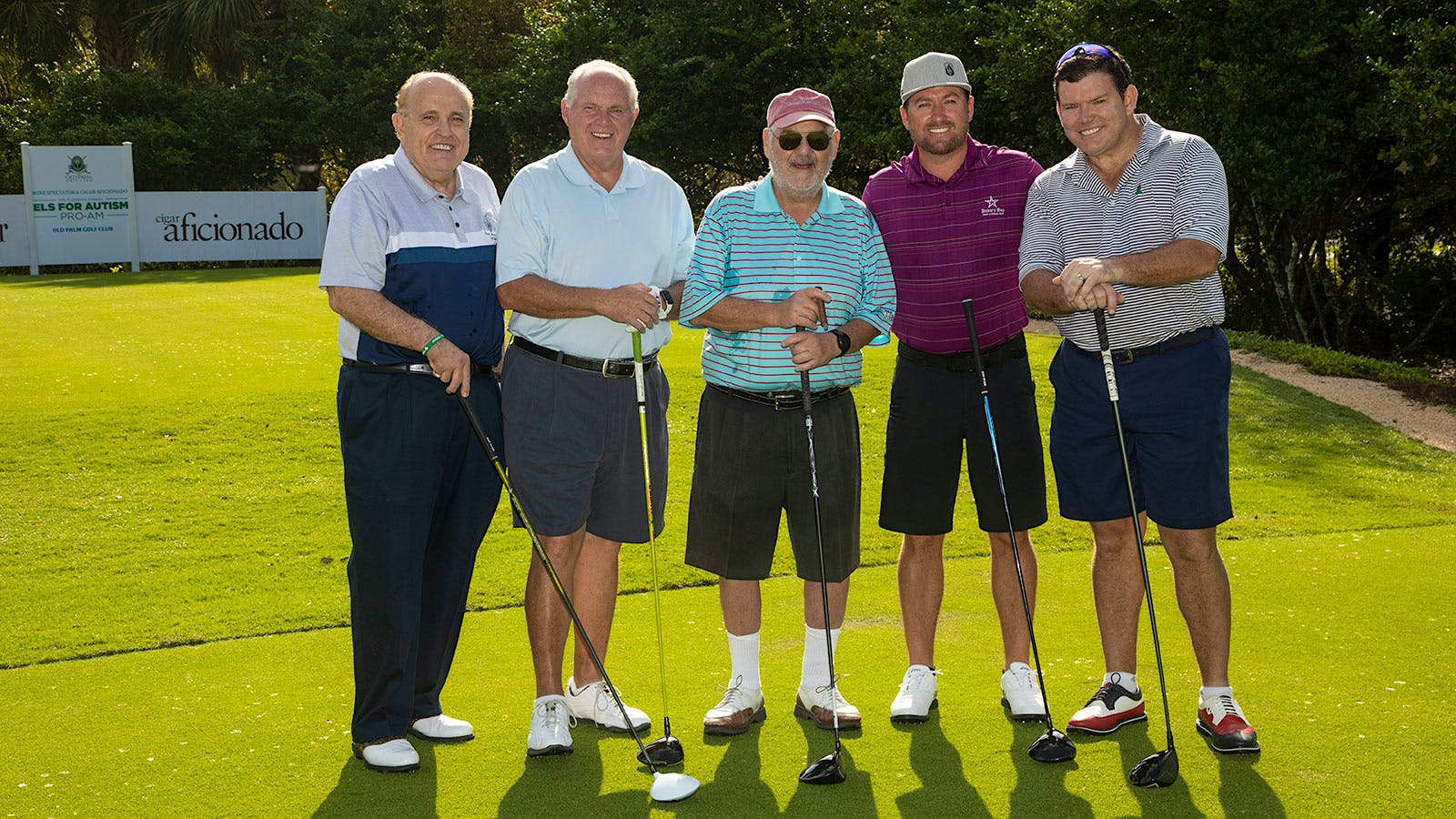 The money raised has gone to the development of the Els Center of Excellence, an education center in Jupiter, Florida. “We feel it’s an absolute game changer in the world of autism,” Els said at the pairings dinner on Sunday night.

Els and Shanken stressed that there was much more work to be done. “We have already invested $35 million in this campus,” said Shanken at the dinner, “and another $15 million gets us over the top.” Said Els: “We’ve got a long ways to go.” 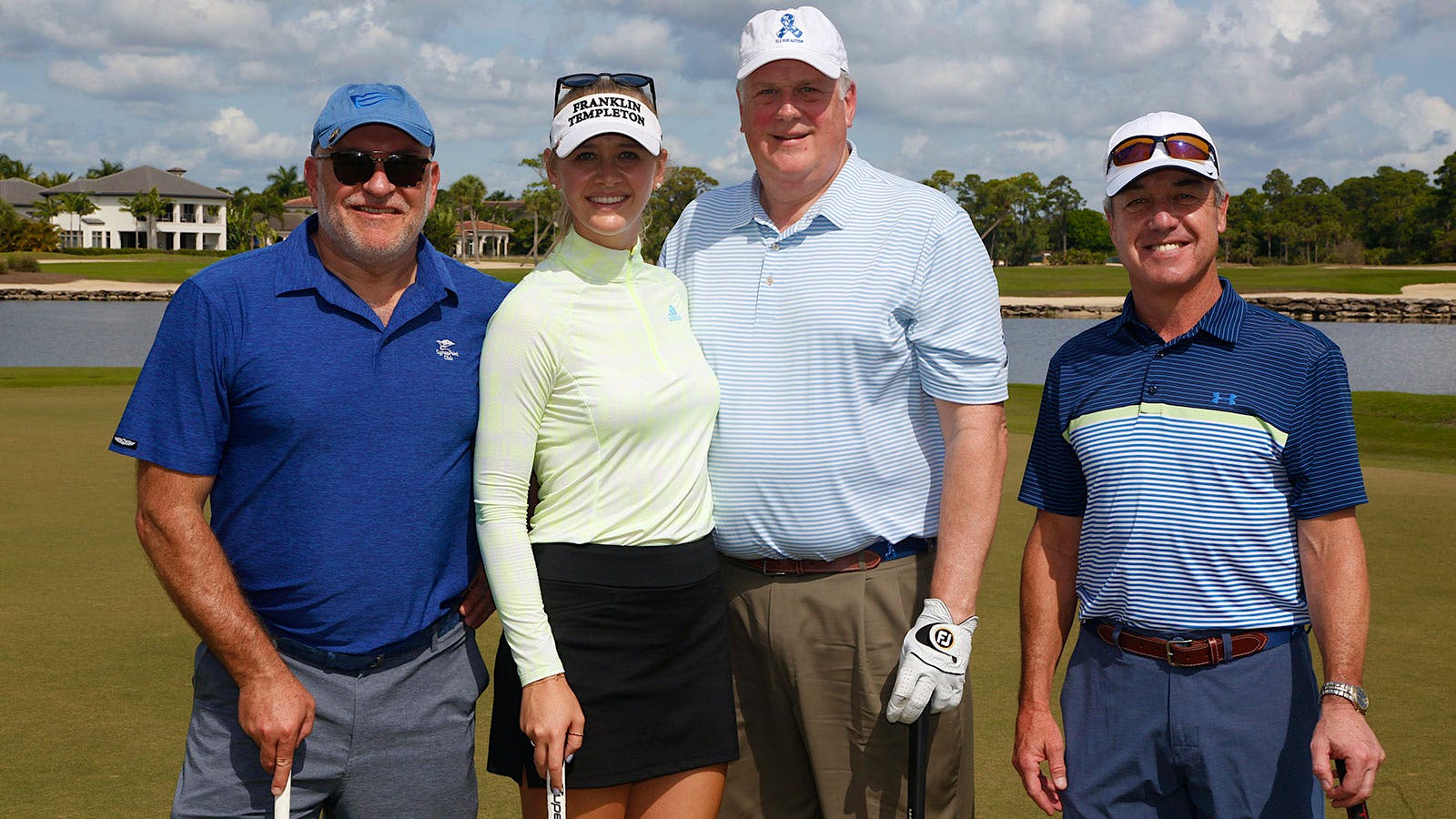 Nicklaus took the mic on Sunday to speak about his long-standing support of the event. “We see what’s going on, we see the kids—we think you’ve got a great thing going. Congratulations. I look forward to tomorrow.” 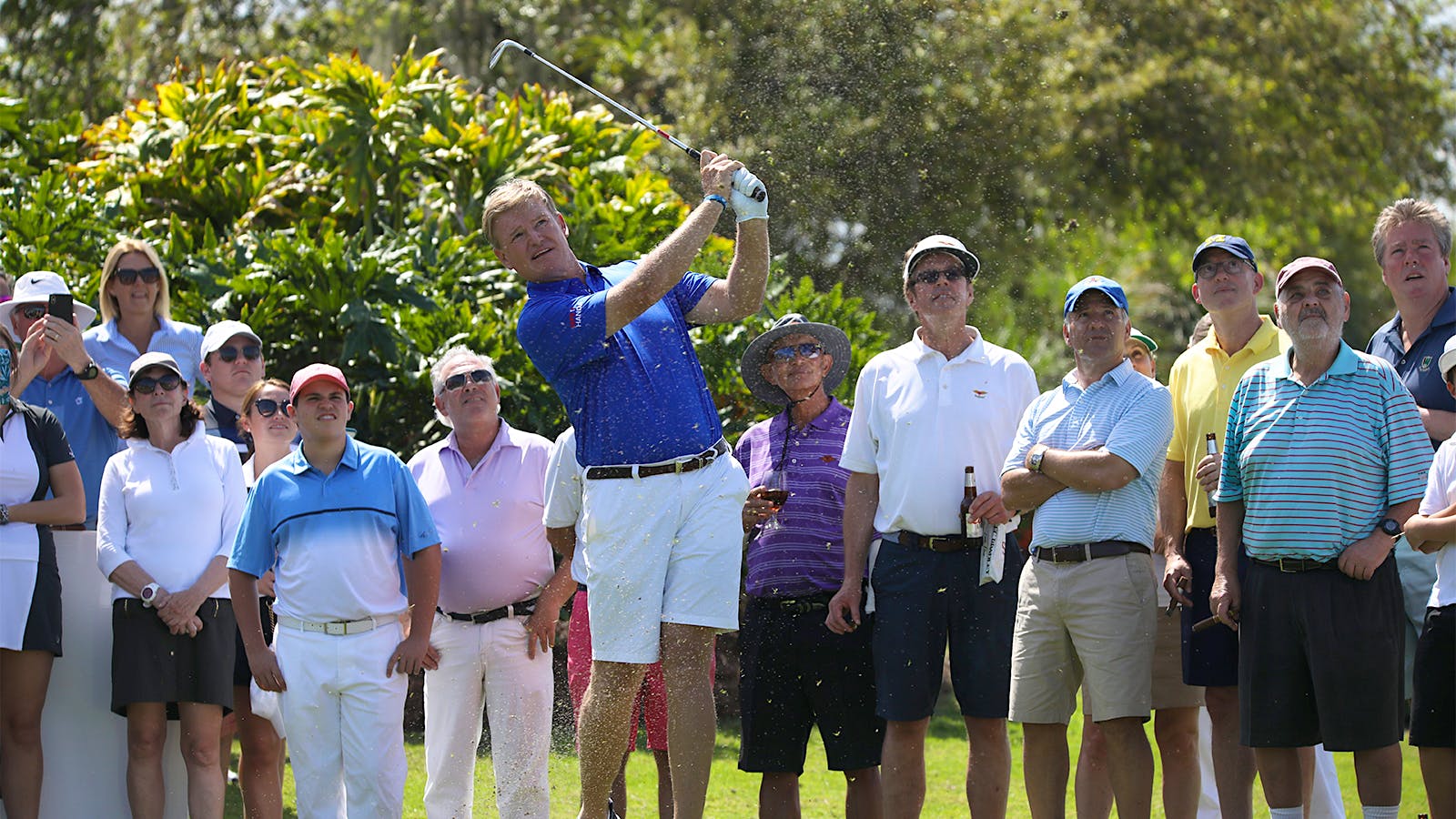 Ernie Els, showing the smooth swing that gave him the knickname "The Big Easy," taking a shot at a $1 million hole-in-one.

The event was won by the team of LPGA pro Jessica Korda, Steve Peck of SAP, Jerry DeMuro, and Steve Collis.

Cigar and drinks stations were spread throughout the course for the Pro-Am, keeping a festive mood throughout the day. Drinks were provided by Belvedere Vodka, Glenlivet and Grey Goose, and cigars were provided by Alec Bradley, EPC Cigars, La Flor Dominicana, My Father Cigars and Oliva. Bobby Jones donated shirts. Arturo Fuente and Altadis U.S.A. donated cigars for the dinner on Sunday evening.

The event concluded with a hole-in-one contest, where each pro takes a shot at Old Palm’s 19th hole, a tricky green defended by water. The event was sponsored by Wine Australia, and a successful shot would have given $1 million to the charity. No one aced the hole this time, although Schwartzel came closest, with a shot that settled 5 feet from the cup.