Tatuaje’s commemorative 15th anniversary cigar is in stores now. Called Tatuaje 15th Anniversary, the cigar that celebrates the company’s decade and a half in the cigar business is actually two figurados that are being offered in two wrapper shades.

“These cigars, sizes and blends were something I made for the Grand Havana Room originally in 2004,” brand owner Pete Johnson told Cigar Aficionado when he first teased the cigar in April. “I decided to resurrect something from the history of Tatuaje and El Rey de los Habanos [the factory where Tatuajes are produced].” 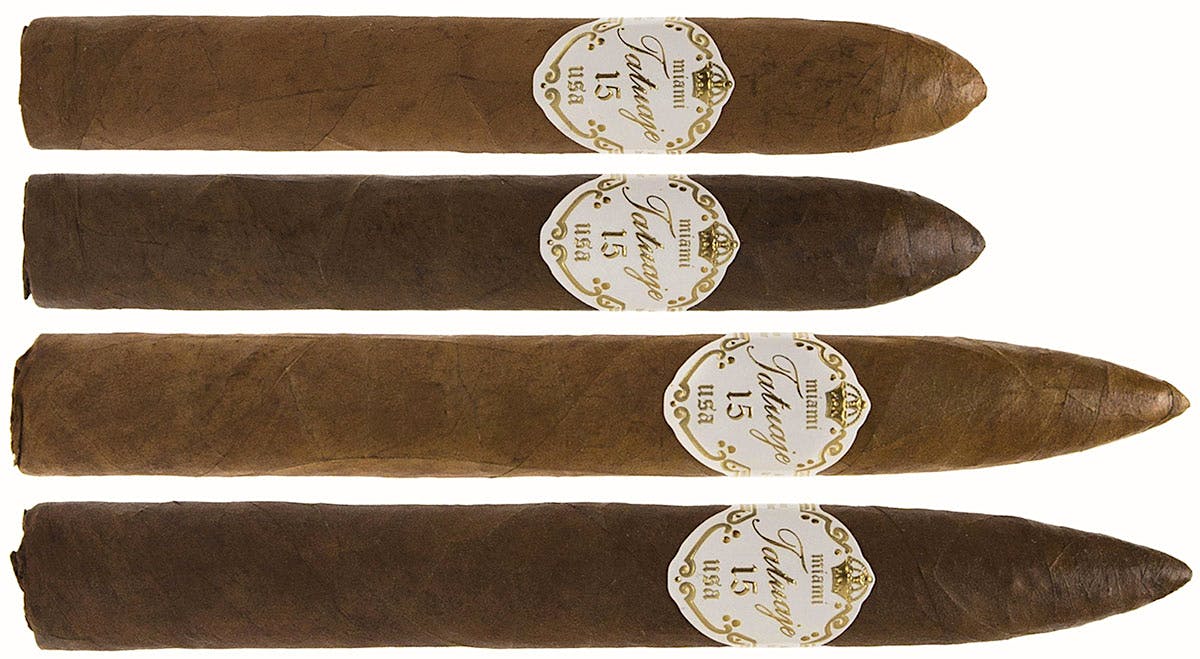 While France’s Cuban cigar distributor Coprova turned 50 in 2020, the company continues to celebrate …