The deal is limited to Room101 cigars and accessories but does not include any of Booth’s other Room101 entities, such as his lines of jewelry. Terms of the deal are undisclosed. The transaction was completed on June 10. 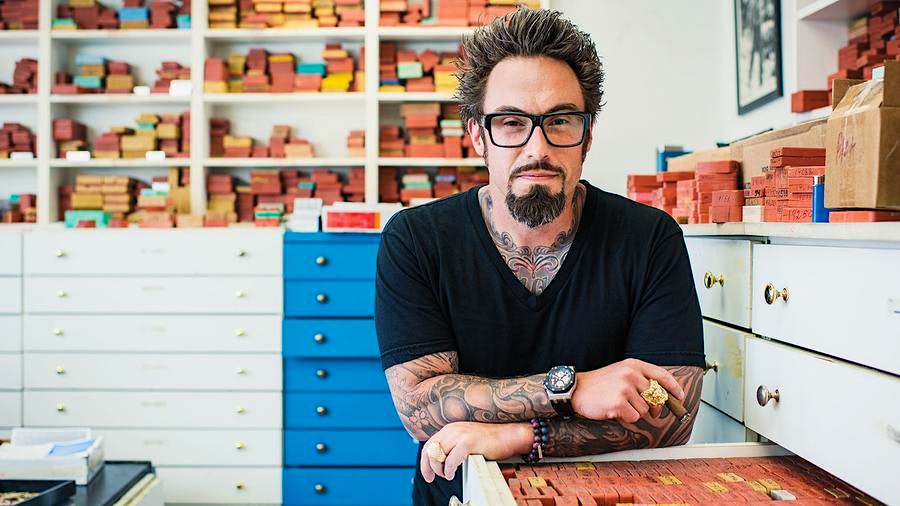 Room101 cigars have been sold since 2009, and the smokes have always been unorthodox and a bit alternative in their packaging and presentation, especially when compared to the more traditional, heritage brands in STG’s portfolio, which include Macanudo and the non-Cuban versions of Partagas, Cohiba and Punch.

So why would a company like STG want such a nontraditional brand like Room101? “Our acquisition of Room101 Cigars is a strategic move for both STG and Matt Booth, and underpins our collective drive to shake up the category,” said Regis Broersma of STG. “Matt is a creative force and we’ve admired his ability to surprise and delight the market. On top of that, the Room101 cigar portfolio represents a blue ocean of blends and taste profiles we haven’t been playing in.” Broersma also pointed to what he believes is the strong growth potential of the brand, as well as Booth’s creativity.

As for why a creative independent such as Booth would want to go corporate, Booth offers this: “In my 13 years in this industry, I’ve fought hard to foster Room101’s stance in the market and now it is time as a brand to ascend to the next level. . . I am extremely excited to be part of a company that is willing to invest in creative integrity and bold innovation. This partnership will empower Room101 Cigars to stretch outward and become the first true global craft brand in the category.”

This isn’t the first time that Booth has been involved with a major cigar corporation. Swiss company Davidoff of Geneva distributed the Room101 brand from 2009 to 2017. After Booth and Davidoff parted ways, Booth returned that same year with a few new brands created in collaboration with Caldwell Cigar Co. Since then, Booth has operated with complete creative freedom. 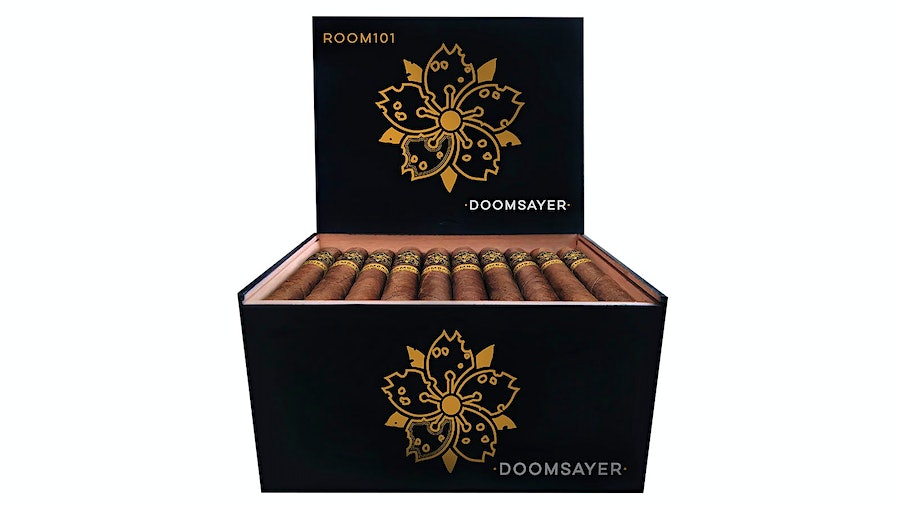 Although STG will not be attending the upcoming PCA trade show, Booth tells Cigar Aficionado that he and Room101 will be present, displaying new items such as the Room101 13th Anniversary and The Big Payback Nicaragua.

All Room101 brands are now being distributed through Forged Cigar Co., a subsidiary of STG that handles handmade brands such as Diesel, La Gloria Cubana and Bolivar Cofradia.