The first, Desert Rose, has two new sizes that began shipping earlier this month: Boss Lady and Perfecto. Boss Lady ($15) is an “A” size, a rarity in today’s market and measures a gargantuan 9 inches long by 48 ring gauge. Like many “A”-size cigars, it comes packaged in individual wooden coffin-style boxes. The double-tapered Perfecto ($11.99) is 5 by 58 and ships in five-count wooden boxes. Both consist of an Ecuador Connecticut wrapper, Nicaragua Habano binder and fillers from Honduras and the Dominican Republic. 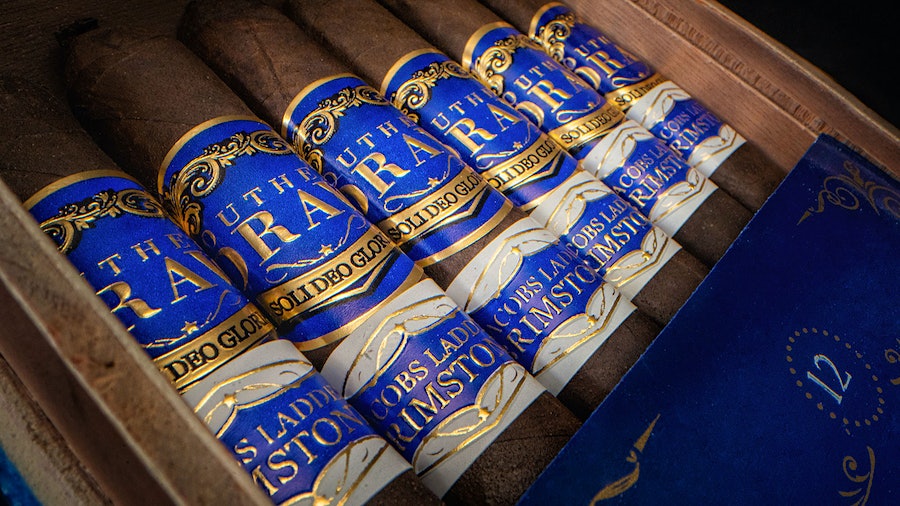 Also released earlier this month, Jacob’s Ladder Brimstone has two new sizes: Lonsdale, 6 by 44 ($9.99); and Perfecto, 5 by 58 ($11.99). The box-pressed Lonsdale comes in boxes of 12, while the Perfecto comes in five-count boxes. Previously, the Perfecto was a limited-edition cigar released a year ago but is now part of the regular line.

The majority of the Jacob’s Ladder Brimstone line is rolled with a Pennsylvania broadleaf wrapper and binder, with Nicaraguan filler, though some sizes like Un Presidente have a different binder leaf. 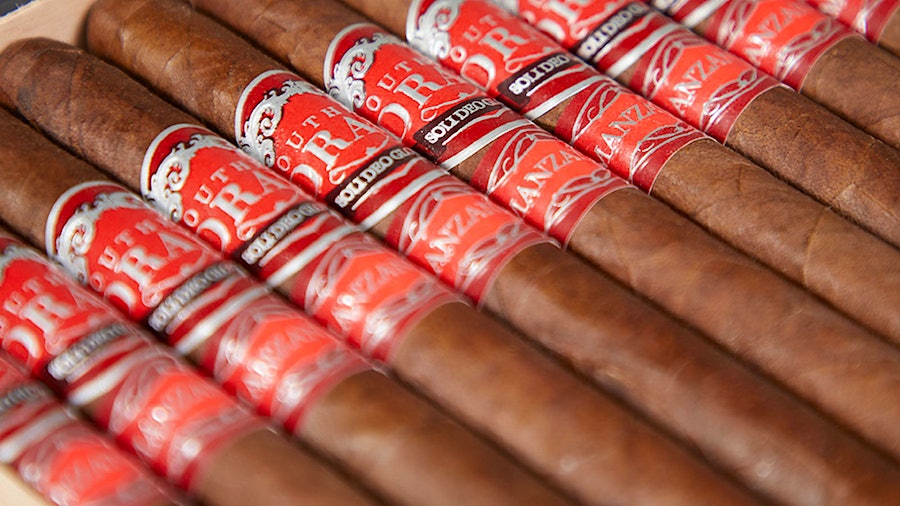 The company’s all-Nicaraguan Manzanita line will be receiving a Lancero, measuring 7 1/2 by 40. It has a suggested retail price of $11.99 each and is packaged in boxes of 10. The name Manzanita (which means “little apple” in Spanish), is an allusion to the reddish leaves looking like the bark of a manzanita tree. It’s expected to ship next month.

All Southern Draw cigars are made by A.J. Fernandez at his factory in Estelí, Nicaragua.