Share
Balmoral Añejo XO Connecticut is made from a Connecticut Shade wrapper, Ecuadoran Sumatra binder and filler from Pennsylvania, the Dominican Republic and Brazil. 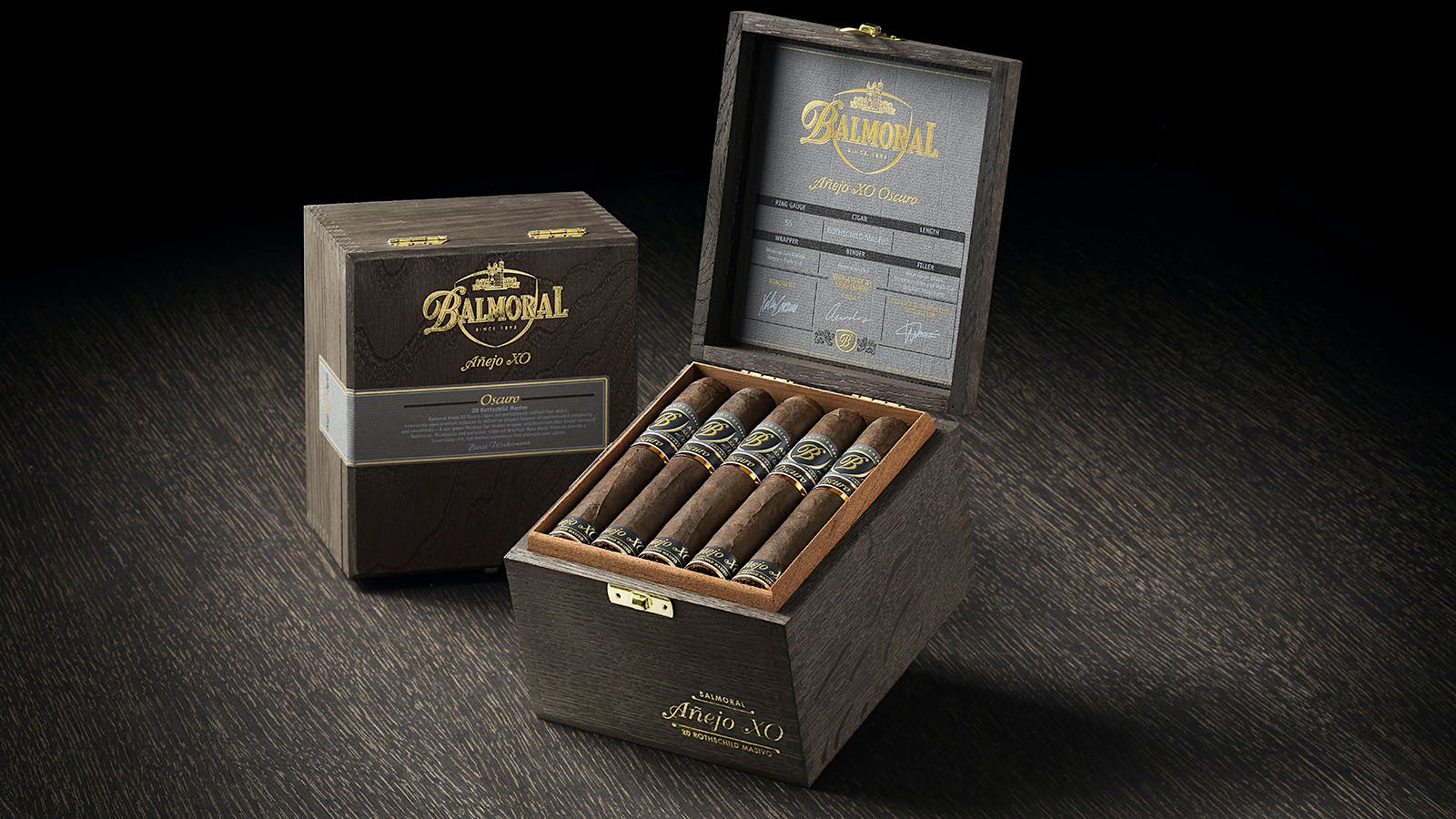 Founded in Holland in 1904, Royal Agio Cigars was started by Jacques Wintermans and is currently headed up by 4th generation Boris Wintermans. Last year, Royal Agio took back U.S. distribution of its cigar brands from Drew Estate, ending a partnership that began in 2014.