Ever since the Real Fabrica de Tabacos Partagás in Havana, casually known as the Partagás factory, closed for renovations in 2011, everyone assumed it was only a matter of time before the iconic building behind the city’s capitol would reopen with its former glory restored. That day has been pushed off, maybe forever.

This week, a roof in the building collapsed. While the damage did not affect the La Casa del Habano inside the front entrance of the old factory, the store has now been closed, too. Sources at Habanos S.A., the Cuban cigar monopoly, say no one was injured in the incident, but out of precaution, the entire building has now been closed until its structural integrity can be checked.

There was no immediate comment from the department that oversees the La Casa del Habano franchise in Havana, but published reports are speculating that the shop, one of the busiest cigar stores in the city, will be moved to a new location somewhere in Central Havana. 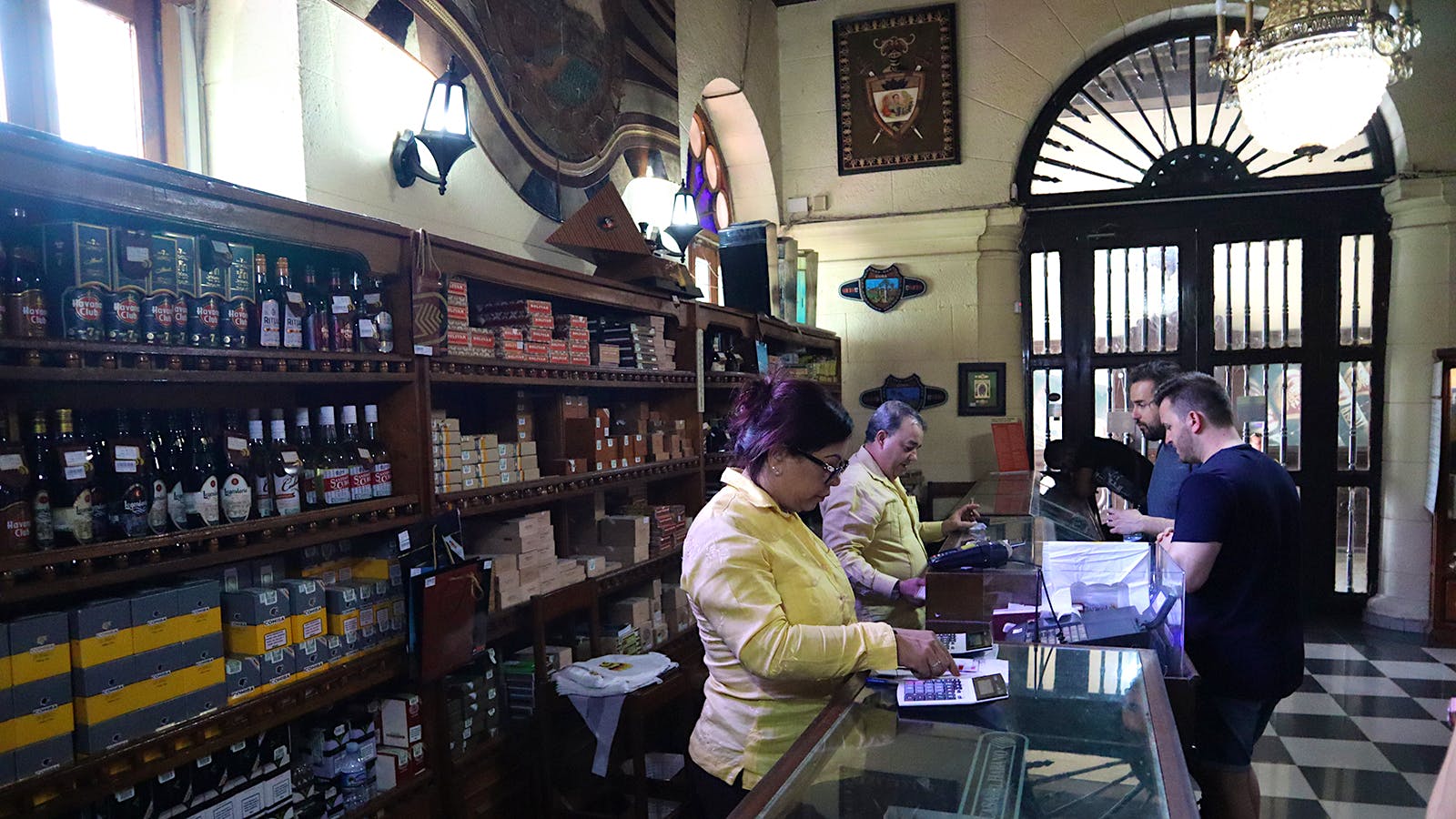 One of the most popular cigar shops in the city, the recently closed La Casa del Habano within the original Partagás factory building will likely be relocated within Central Havana.

The Partagás shop is one of the original Casas del Habano in the Cuban capital, and it was a destination stop that every cigar lover made in search of their favorite Cuban brands. The lounge behind the main shop has been a gathering point for many famous celebrities, and its walls are plastered with pictures of them enjoying their favorite cigars.

Although this iconic retail location is currently closed, there are still plenty of La Casa del Habano shops throughout Havana, some of which are conveniently located within hotels.

The old Partagás factory has not produced cigars in many years. Production ceased in that facility nearly a decade ago, and the modern Partagás factory was relocated to a different part of the city.