Two decades ago, cigarmaker Rocky Patel started working on a new cigar called The Edge. When it came to market two years later, the smoke was a hit, and The Edge and its spinoff blends continue to impress fans and garner impressive ratings to this day. In celebration of the twenty-year milestone, Rocky Patel Premium Cigars has teamed up with Cigar Aficionado magazine for a special giveaway with five high-end prizes. The company is also releasing two new cigars: The Edge 20th Anniversary and a new concept called Rocky Patel DBS. Both should be on store shelves this December. 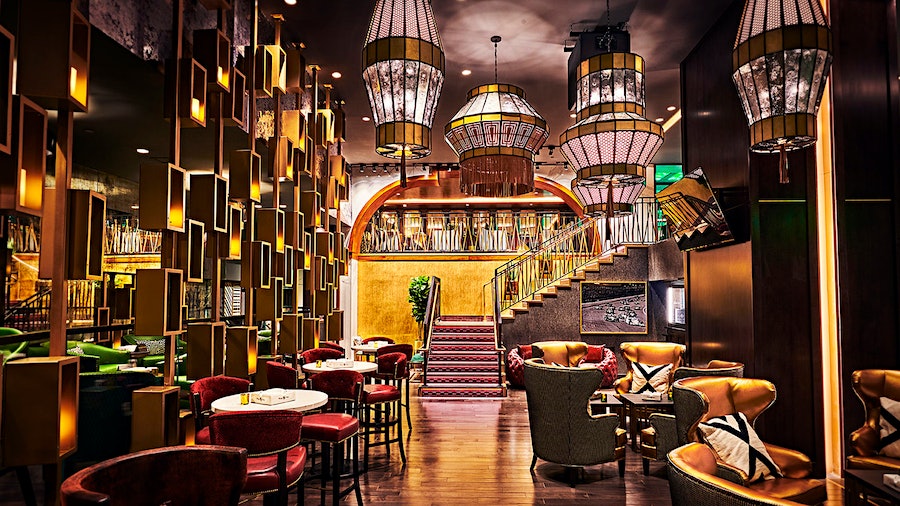 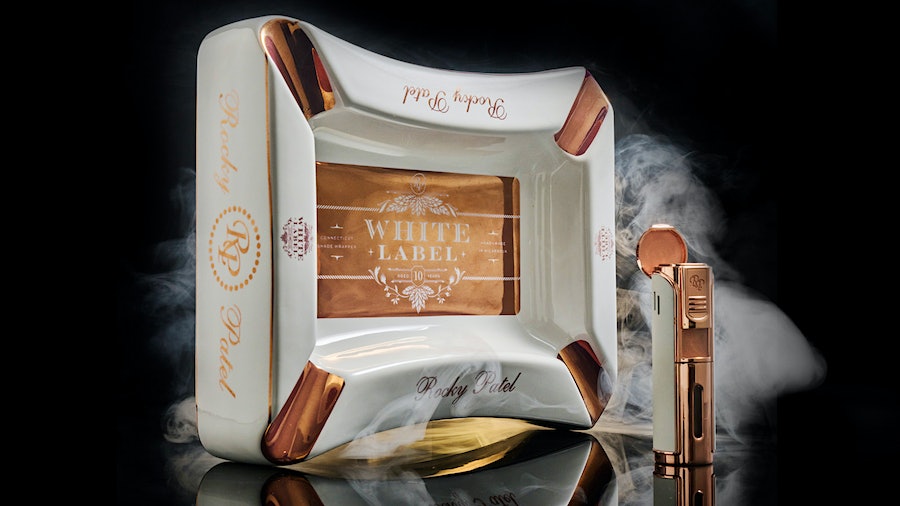 Along with the sweepstakes, Rocky Patel is also releasing two new cigars. The first, called The Edge 20th Anniversary, is made with an Ecuador Sumatra wrapper that Patel says has been aged for more than 10 years, a Honduran broadleaf binder and filler tobacco from Honduras and Panama. The second smoke is called Rocky Patel DBS. The letters stand for double broadleaf selection, and the cigar contains both Pennsylvania broadleaf and Honduran broadleaf tobacco. The blend is brought together by a dark, Mexican San Andrés wrapper.

While the new smokes will be available soon, The Era of The Edge giveaway is already live. Enter by December 27th to put your name in the running.

Cigars make a great holiday gift, but shopping for them can be difficult. With so many smokes on the …