Best known for his nearly 25 years with General Cigar Co., former CAO brand ambassador and blender Rick Rodriguez has struck out on his own and formed the West Tampa Tobacco Co., a Tampa-based operation that’s bringing two new brands to the market within the coming weeks.

“I feel as though I am the luckiest guy on earth,” Rodriguez said. “I have had the opportunity to work with and learn from some of the industry's most respected cigar masters, such as Benji Menendez, Daniel Núñez and Ernesto Perez-Carrillo, and as a result I have had opportunities that few have been given.”

Rodriguez announced his departure from General in March.

West Tampa Tobacco Co. was co-founded by fellow General alumnus Gus Martinez, who also serves as the company’s president. By late May or early June, the market will see two new brands from West Tampa Tobacco—Black and White. 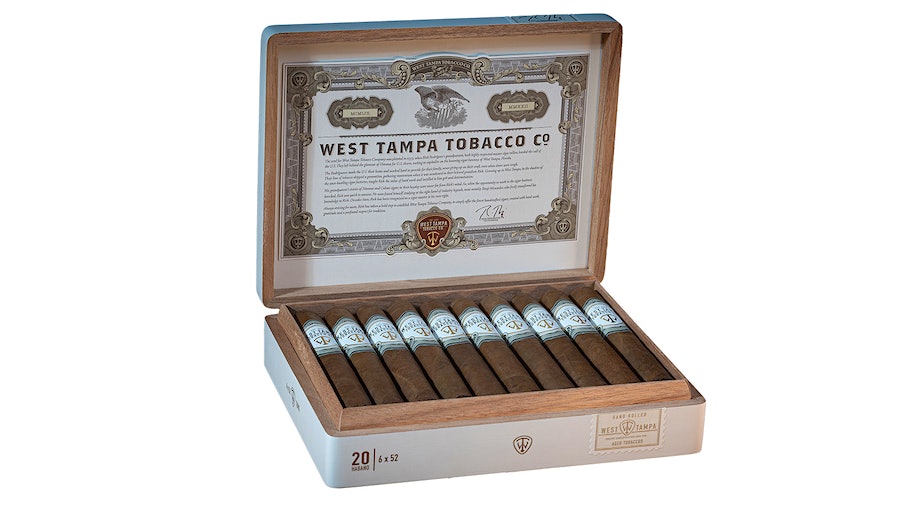 A box of West Tampa Tobacco Co.'s White series, which has a dedication to Rick Rodriguez's family history on the inner lid. The design is reminiscent of a vintage stock certificate.
Packaged in glossy white boxes, the White series consists of an Ecuador Habano wrapper and binder around a blend of all-Nicaraguan tobacco. The more full-bodied Black series comes wrapped in a darker, higher-priming leaf of Ecuador Habano and a Nicaraguan binder from Ometepe. The stronger Nicaraguan tobaccos within the filler include some leaf from Condega and some ligero from Estelí. 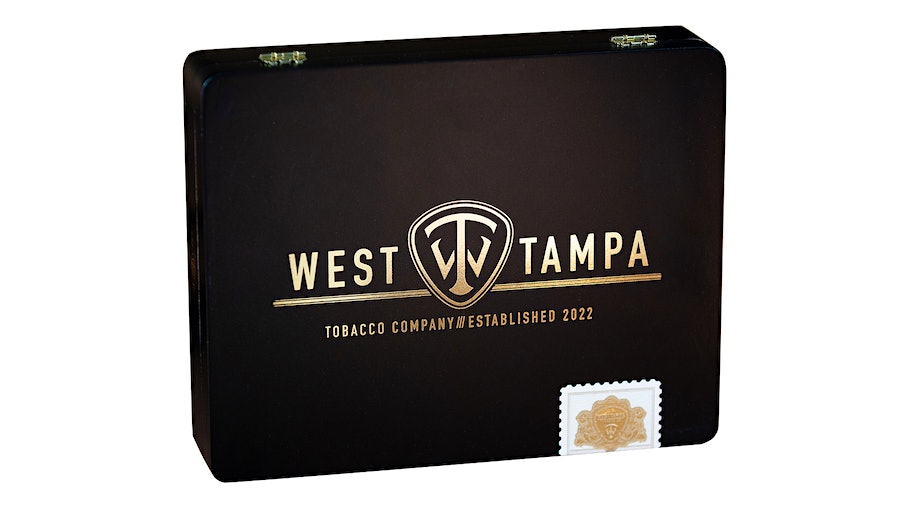 Firmly rooted in the cigar business, Rodriguez follows in his family’s footsteps—his grandparents emigrated from Cuba as cigar rollers and settled in West Tampa in the 1950s to continue in the cigar industry. There’s a written dedication to his family’s history printed on the inner lid of every box.

Rodriguez expects the cigars to begin shipping by the end of the month, or early June at the latest.