The top-tier Richard Hennessy Cognac has always stood out with its $7,000 price and its thick, stately decanter. The Richard Hennessy expression is the company’s utmost, combining as many as 100 examples of its best wares gathered from throughout its history. Of the hundreds of thousands of casks that Hennessy stores at any one time, only 12, called tierçons, are dedicated to Richard Hennessy in a year. Now the Cognac has a new look, released this week, but even as the new Baccarat crystal decanter looks to the future, its rakish design seems to present a portrait of its past, its namesake and company founder from the 18th century.

Richard Hennessy was a 19-year-old Irish fortune hunter who traveled to France to fight for Louis XV in the War of Austrian Succession. The well-turned-out officer (his portrait shows him in a red tail coat and a tri-corner hat with a bow) stayed on and was wounded two decades later. He convalesced in Charente, the department where Cognac is made, and began to deal in it, founding the company Hennessy in 1765. His son would go on to export it throughout the globe. Today, it is the world’s largest Cognac house. 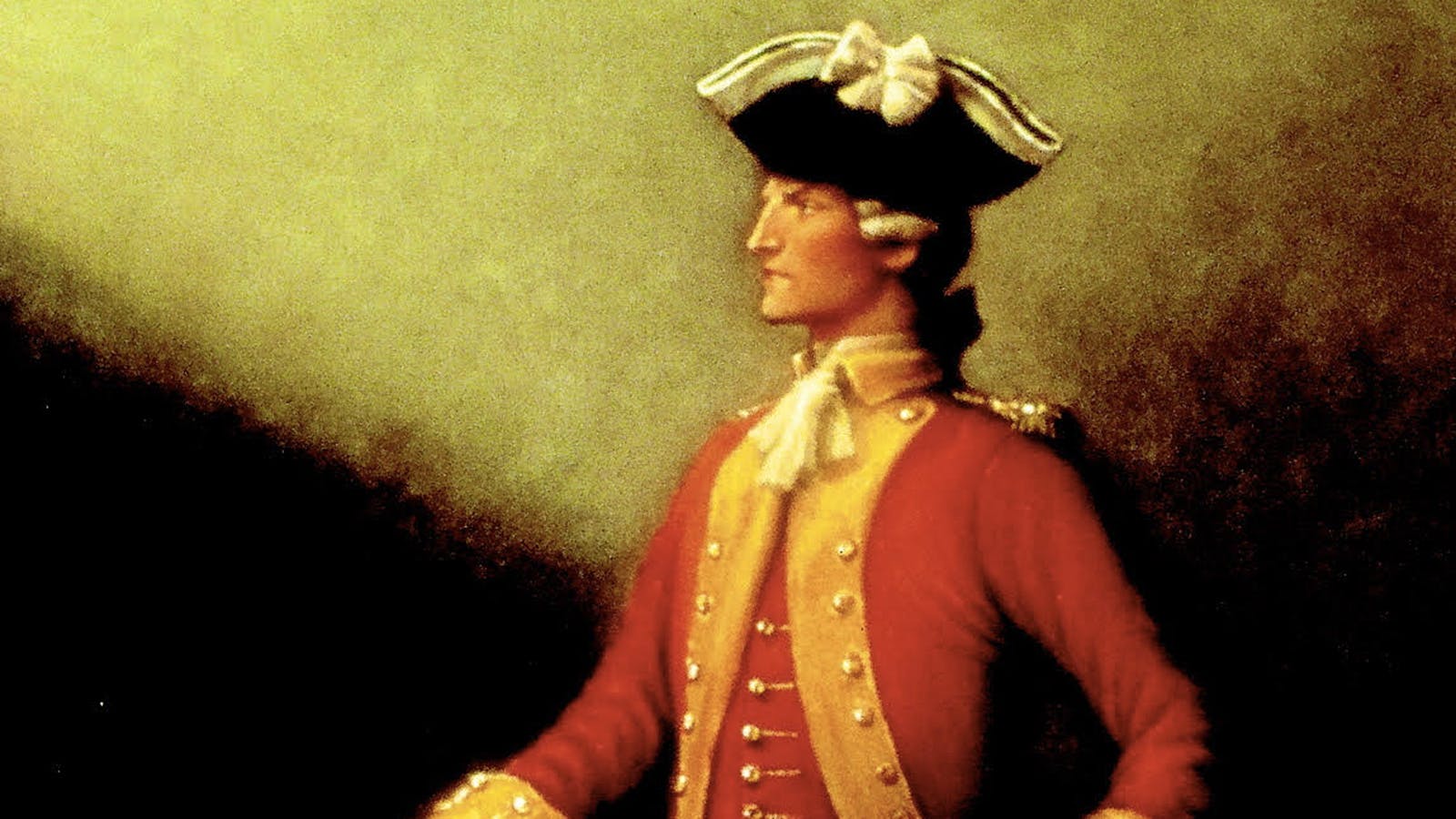 While the just-released decanter is something of a departure, it still follows tradition. The recently retired Richard Hennessy bottle shared the inverted-grape-cluster shape with Hennessy XO and Paradis, the company’s ultra-premium marques, but distinguished itself by a thick layer of glass in which the Cognac was suspended. The incoming vessel retains those motifs, but with a new angled posture, all straight lines in contrast to the tear drop it encases. It doesn’t take much to see Richard Hennessy’s portrait in the glass sculpture.

A sense of style is part of the company’s makeup. After merging to become Moet Hennessy in 1971, it went on to partnership with the luxury fashion house Louis Vuitton in 1987, creating LVMH.