Share
A true trophy box in the world of vintage Cubans, the Dunhill Don Candido Selección No. 506 is a long discontinued cigar considered extremely desirable among collectors.

The final online auction of the year for British retailer C. Gars Ltd. is in progress, with bidding closing tomorrow. Many of the lots are of vintage Cuban cigars. 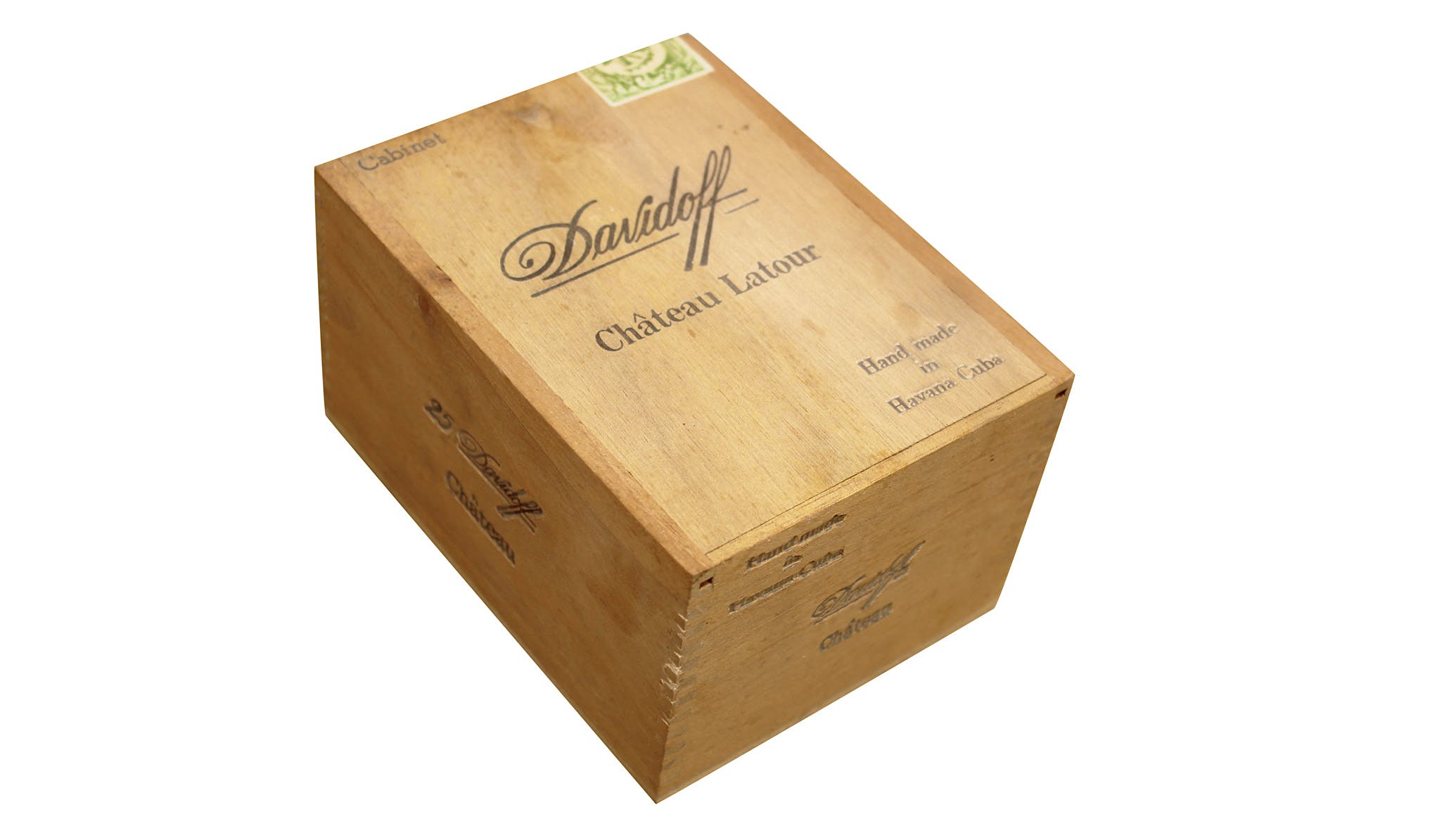 This complete box of Cuban Davidoff Château Latour coronas from 1986 is sure to command thousands at auction. (Photo/C.Gars Ltd.) 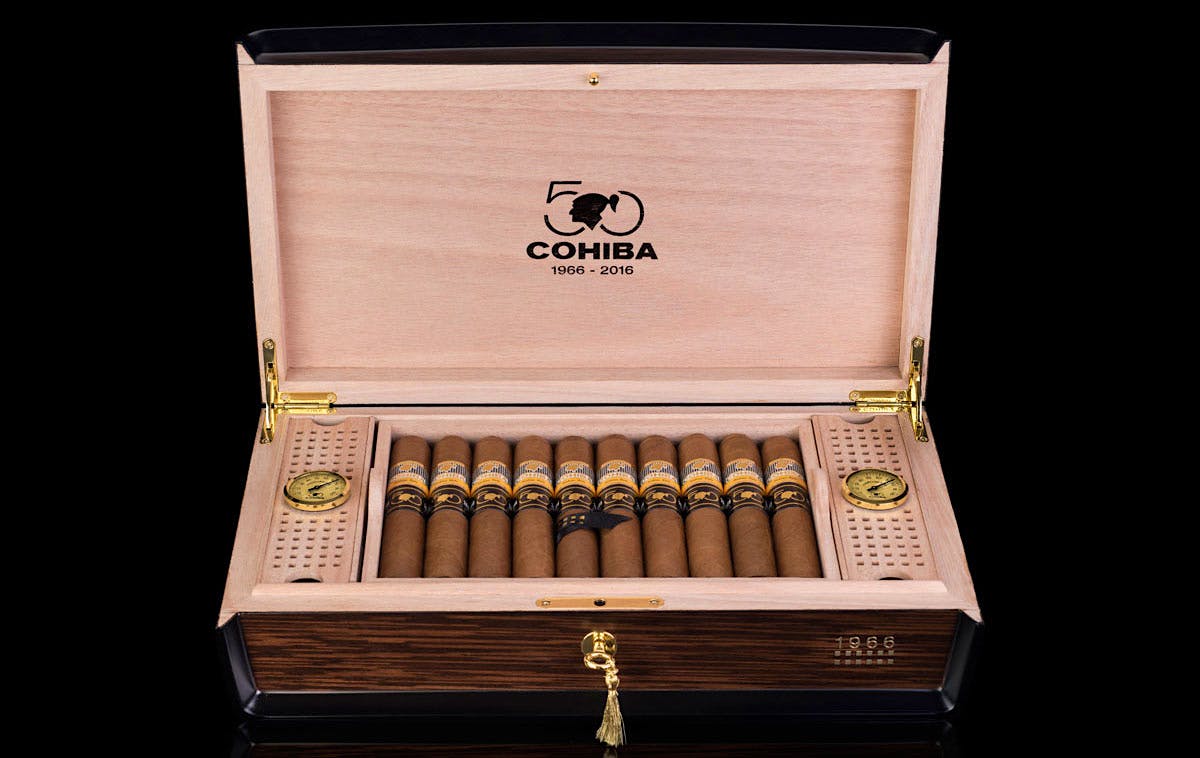 The Cohiba Majestuosos 1966 humidor was released in 2016 to mark the 50th anniversary of Cohiba. These thick smokes measure 5 7/8 by 58, a very unusual size for Cuban cigars. (Photo/Habanos S.A.)

There are also many lots of partially filled boxes.

To view the lots, visit onlinecigarauctions.com.