Share
This box of Davidoff 80 Aniversario cigars, in 20-count presentation, is one of the stars of the auction. It comes with a wooden tubo signed by Zino Davidoff.

If you’re in the market for Cuban Davidoffs, Cuban Dunhills, pre-Embargo Havanas or any other holy grail cigar, your chance to buy one of those “unicorns” is coming next week.

On Tuesday, London retailer and cigar auction house C.Gars Ltd. will be closing its 500-lot auction of limited editions, rare releases and vintage Cuban cigars. The auction is currently live, and bidding has already started. 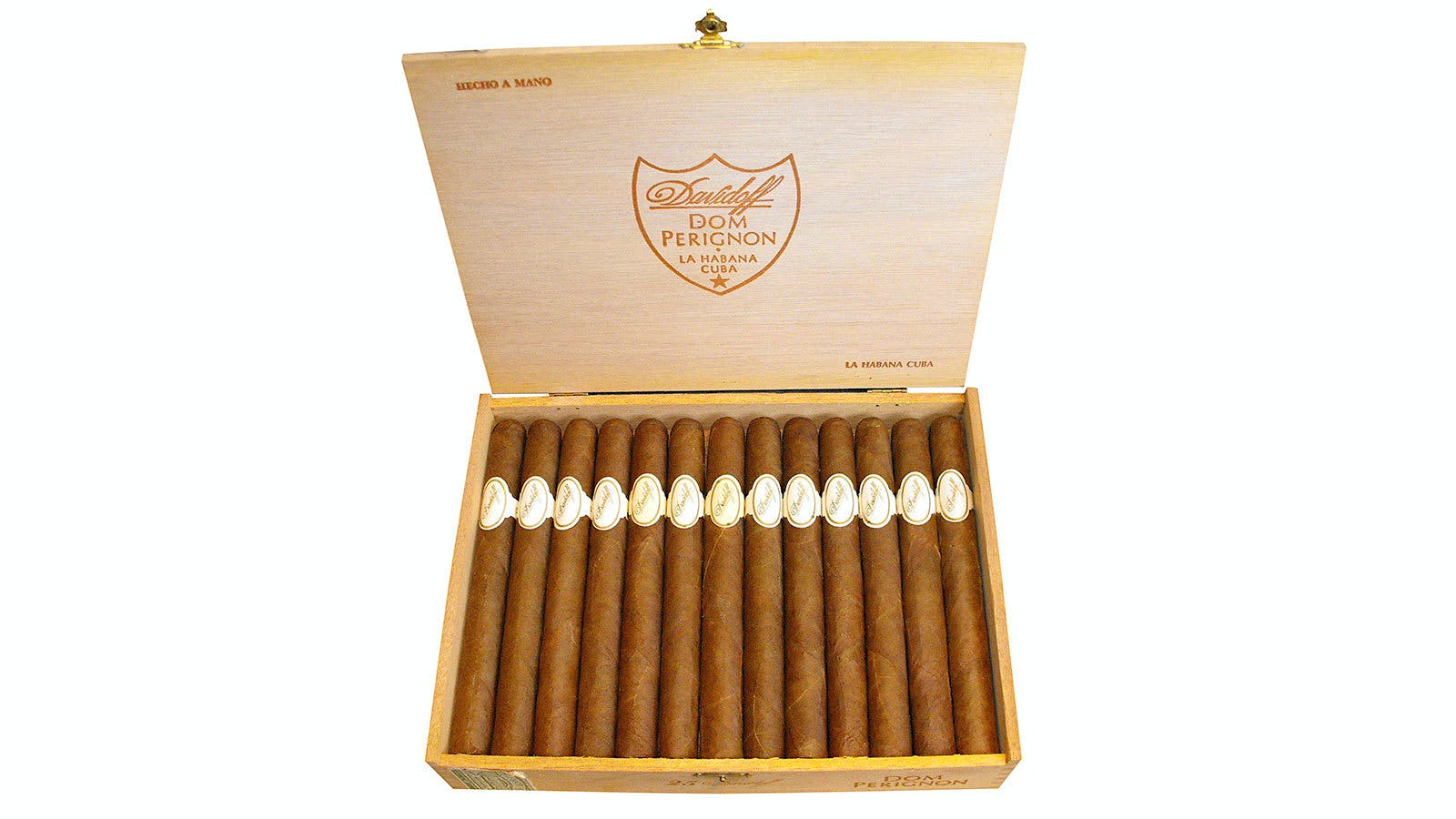 The featured cigars are quite impressive, but like most vintage Cubans, they won’t come cheap. A 20-count box of Cuban Davidoff 80th Aniversarios from 1986, which are huge cigars nearly nine inches long, includes a wooden cigar tube signed by Zino Davidoff. That lot is estimated to go for between £20,000 and £25,000 (about $27,500 to $34,377). 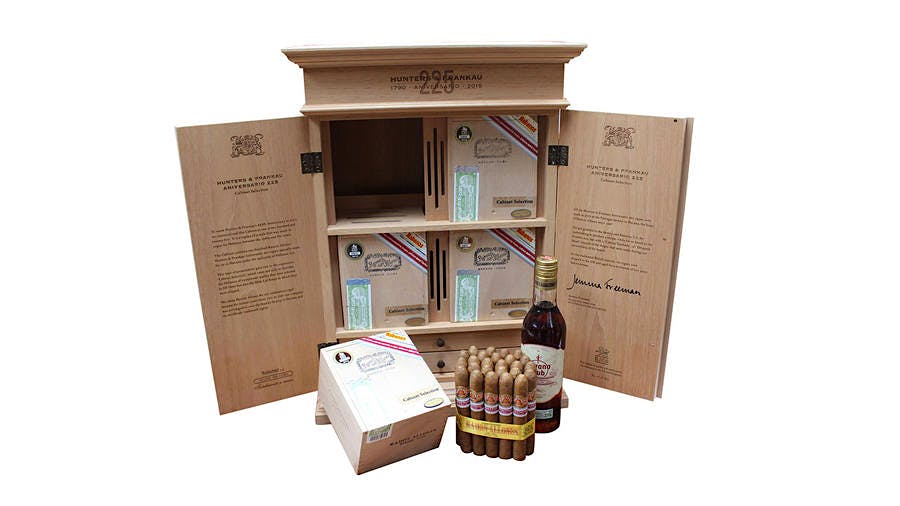 Not all the lots are from the last century. More recent cigars include a box of Cohiba Siglo VI Gran Reservas, which came out in 2009; a Ramon Allones 225 Anniversary humidor from 2015; and an H. Upmann humidor from 2004 for the brand’s 160th anniversary.

This is the 39th cigar auction by C.Gars since the auction department was established in 2009.