PDR Cigars has now changed its name to . . . PDR Cigars. In an effort to identify less with Cuba and more with the Dominican Republic, where the company operates, PDR now stands for Puros Dominican Republic. It formerly stood for Pinar Del Río, evoking the western region of Cuba known for its tobacco, but brand owner Abe Flores thinks its time to start acknowledging the country where he lives and works. Flores has also reblended and repackaged his El Criollito brand, and it’s more Dominican as well.

So why the change of heart? Flores said that traveling throughout Europe with members of ProCigar gave him a newly found appreciation for the Dominican Republic and its place in the cigar world. ProCigar is an organization dedicated to preserving the quality, standards and international reputation of Dominican cigars. PDR is one of its newer members.

Flores, who joined the organization in 2015, says: “At those ProCigar events in the different Dominican embassies and beautiful locations all over Europe, that’s when I started to open my eyes and I started to hear more and more the gospel of what ProCigar stands for.” 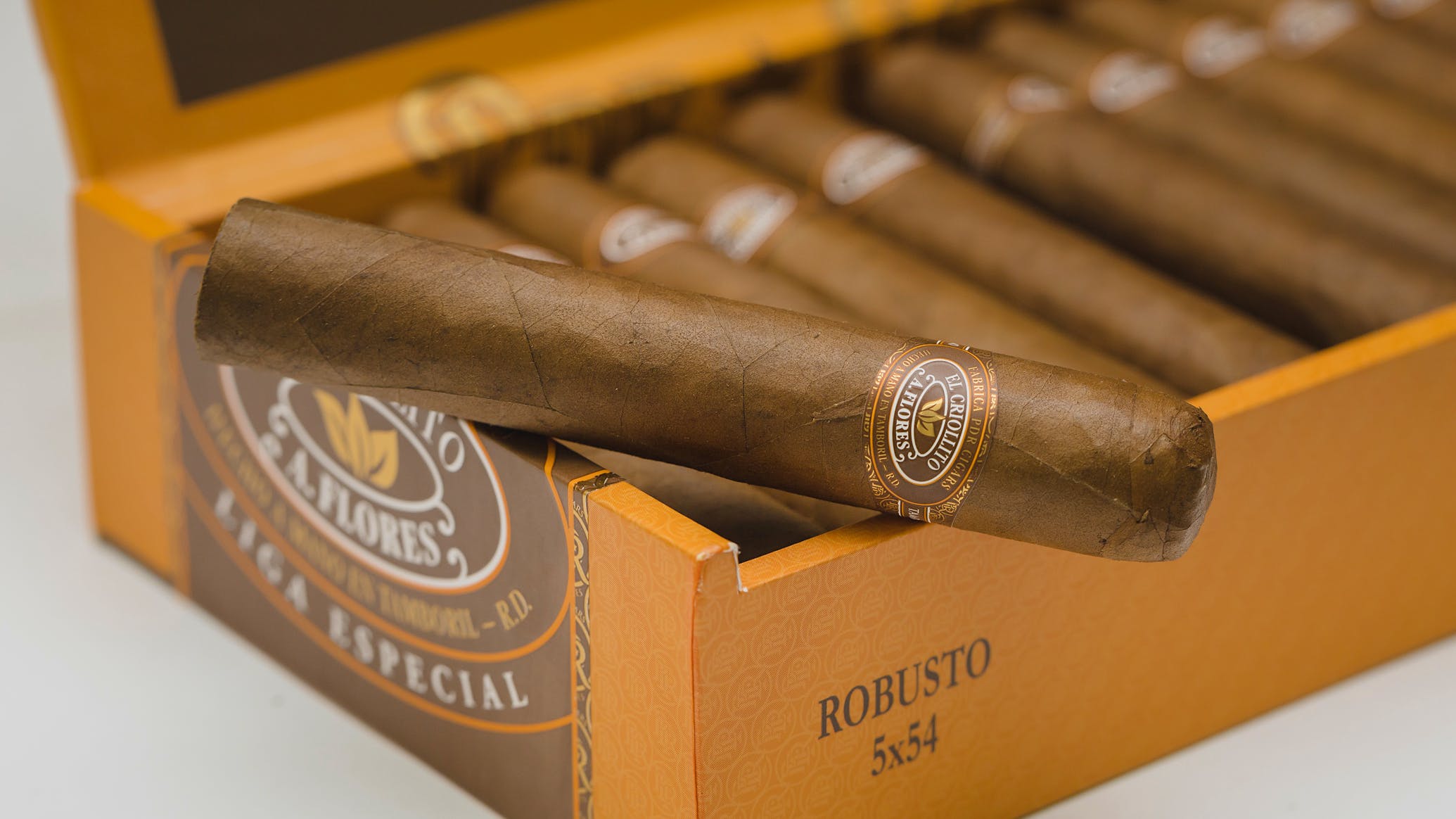 As for the El Criollito brand, Flores has changed the packaging and the blend, removing the Nicaraguan tobacco that was previously in the filler and replacing it with more leaf from the Dominican Republic. Now, El Criollito consists of an Ecuador Criollo ’98 wrapper, Mexican binder and filler with a higher proportion of Dominican Criollo ’98. There’s also some Mexican tobacco in the filler.

The Puritos and Half Coronas will be offered in new tins of five and six, respectively, at the PCA trade show next month in Las Vegas.

The El Criollito brand, along with all PDR cigars, are made at the PDR factory in the Dominican Republic.