Share
The Ramon Allones Hunters & Frankau Aniversario 225 humidor contains 100 special Ramon Allones cigars alongside a limited-edition bottle of Havana Club rum. Only 225 Humidors were ever made.

Cigar collectors, make room in your humidors. Nearly 400 lots of rare and vintage Cuban cigars are on the auction block this week at onlinecigarauctions.com. The auction, held by London-based cigar retailer C.Gars Ltd., features pre-embargo Cuban cigars, special humidors and vintage Havanas from Dunhill, Davidoff and Cohiba, among others. Prospective buyers will want to place their bids soon, however—the auction closes March 3.

One of the most eye-catching lots is a Ramon Allones Hunters & Frankau Aniversario 225 humidor. Introduced in 2015, the Ramon Allones humidor was crafted in honor of the 225th anniversary of Hunters & Frankau, the official Cuban cigar importer for the United Kingdom. The humidor contains 100 special Ramon Allones cigars alongside a limited-edition bottle of Havana Club rum. Only 225 Humidors were ever made. It has a presale estimate of £6,000 to £7,000 (approximately $7,980 to $9,310). 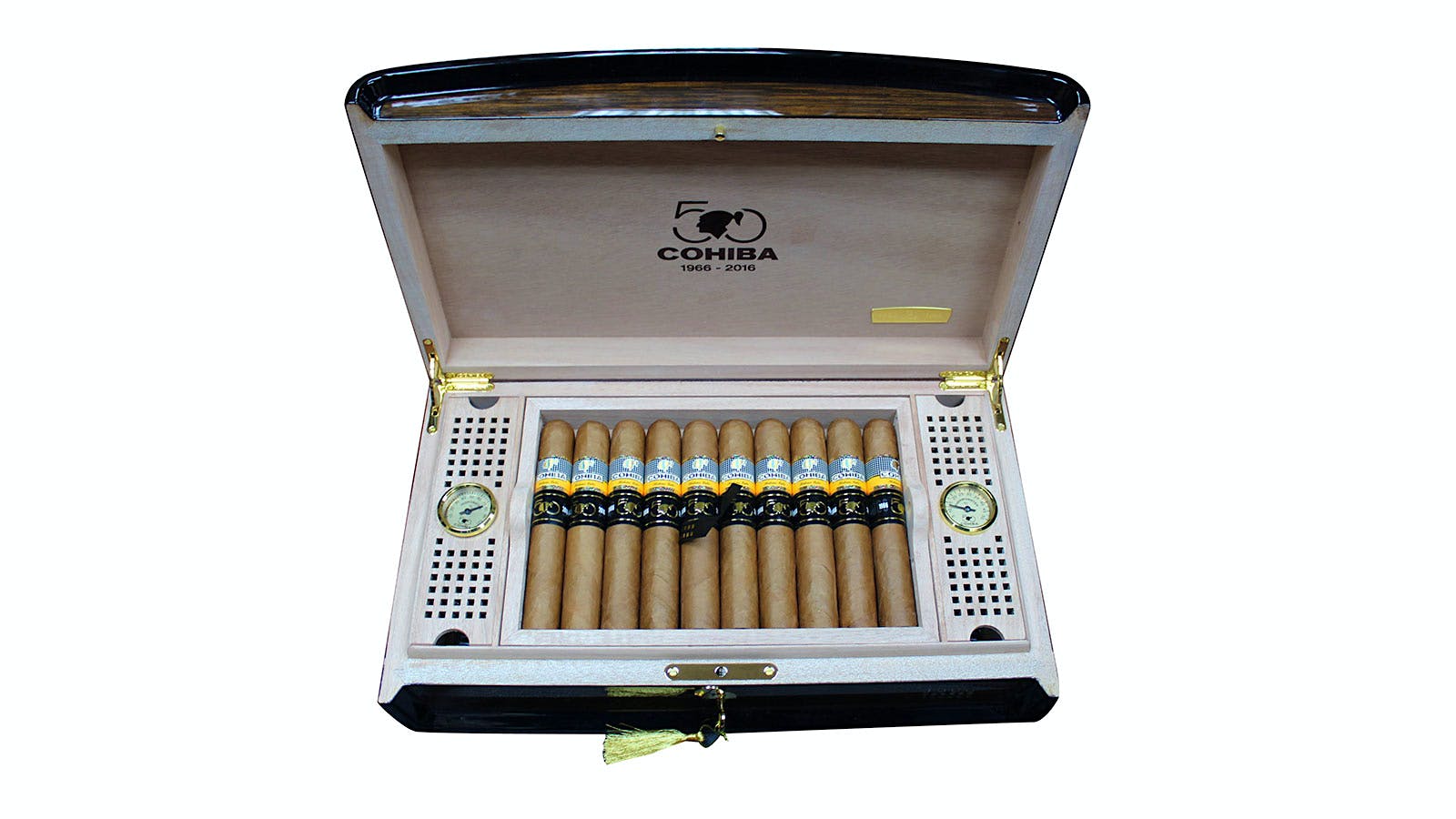 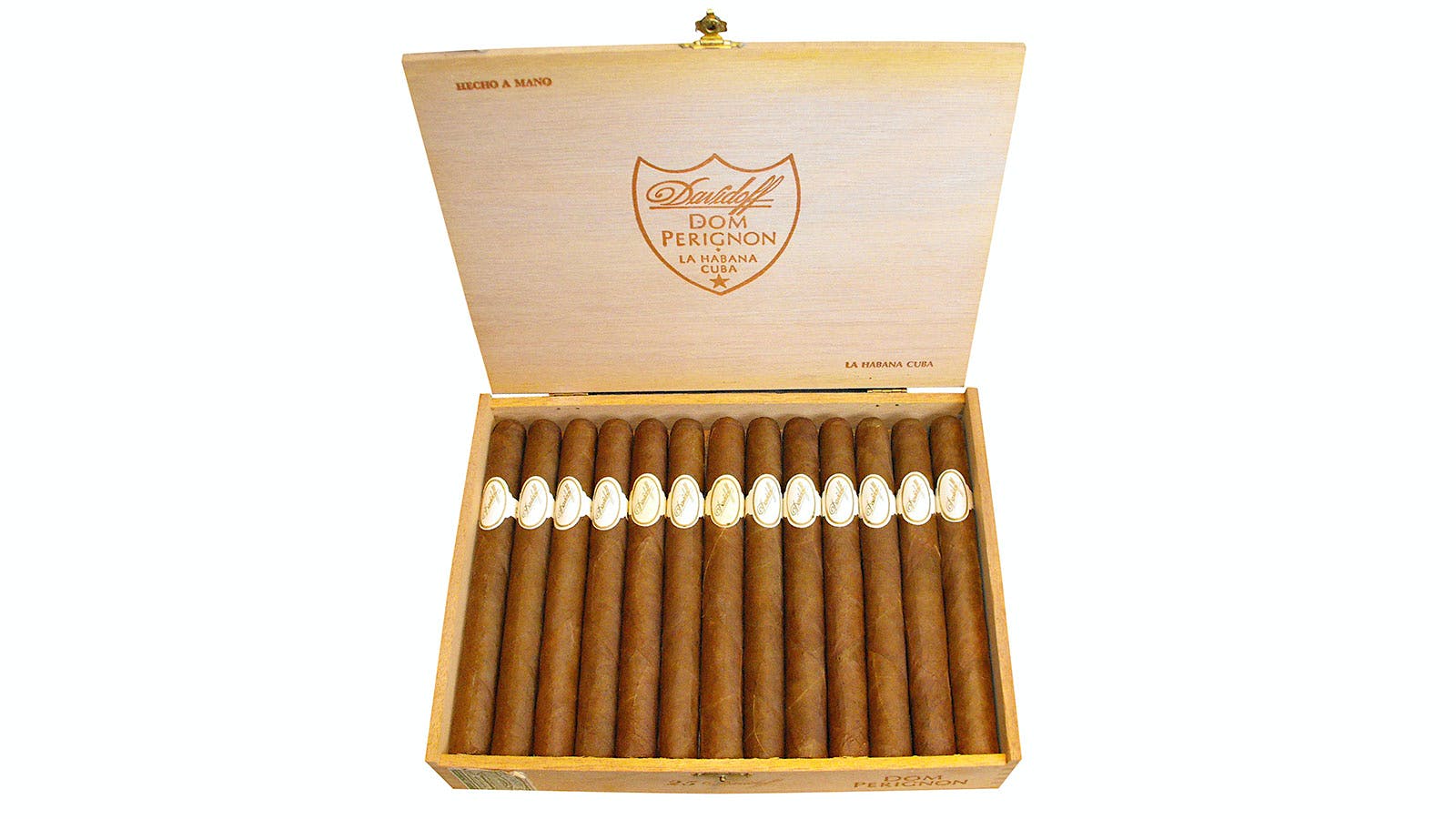