There’s a new Cuban La Gloria Cubana coming out and it’s made exclusively for La Casa del Habano retail stores. The La Gloria Cubana Glorias were unveiled on Saturday at a launch party in Belgium at the Autoworld Museum, as the Benelux region—Belgium, Luxembourg and The Netherlands—will be the first to receive the cigar. 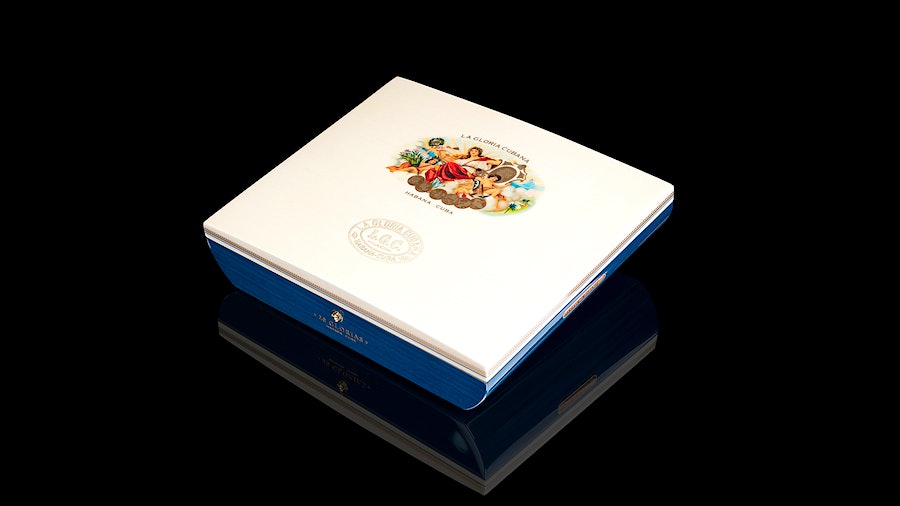 The new Glorias measure 6 1/8 inches long by 49 ring gauge and come in glossy, decorative boxes, far more ornate than those of regular La Gloria Cubanas. Called Flechas in Cuban cigar factories, the Glorias retail for 740 euros per box of 20 (about $717), or 37 euros per cigar (about $36) in Belgium. In Switzerland, they will be similarly priced when they hit shelves on October 18—740 Swiss francs (about $742) per box, or 37 Swiss francs (about $37.10) per cigar.

This is the second time that Habanos S.A. has released a Casa del Habano exclusive in the La Gloria Cubana brand (the first being the Inmensos more than a decade ago). 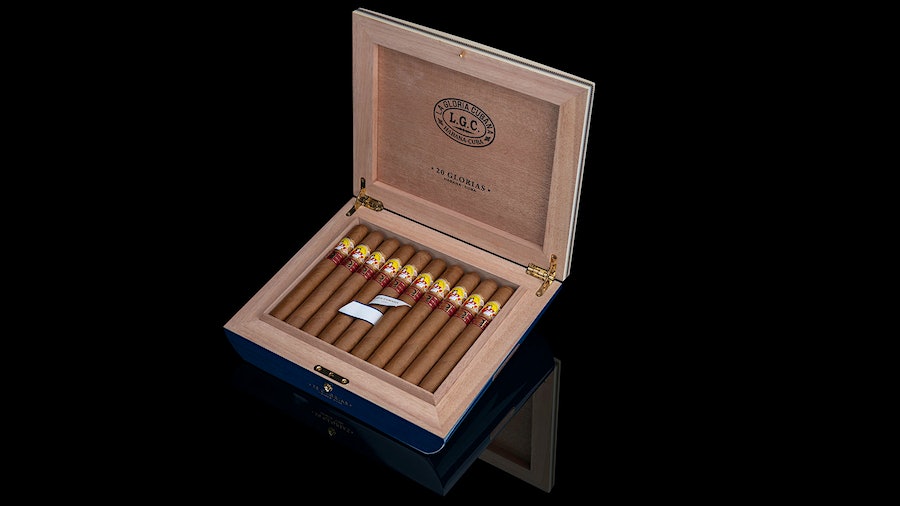 While other Casa del Habano exclusives like the Juan Lopez Selección Especial have been released, the world still awaits the delayed Casa and Habanos Point exclusives such as the Montecristo Herederos, originally slated for 2020, and the Cohiba Novedosos, which was supposed to come out in 2019.