It’s a celebration of anniversaries this year at the Habanos Festival, as the worldwide Cuban cigar distributor will be releasing many cigars in 2020 tied to a benchmark year.

The showcase brand is Romeo y Julieta. To mark the storied brand’s 145th anniversary, this year will see the Romeo y Julieta Línea de Oro—the gold line. It’s a three-size brand all rolled in heavy ring gauges: Dianas, measuring 5 3/4 inches by 52 ring gauge; Hidalgos, a hefty cigar at 4 7/8 by 57 ring and a plump torpedo called Nobles, at 5 3/8 by 56. All come in highly decorative boxes of 20. 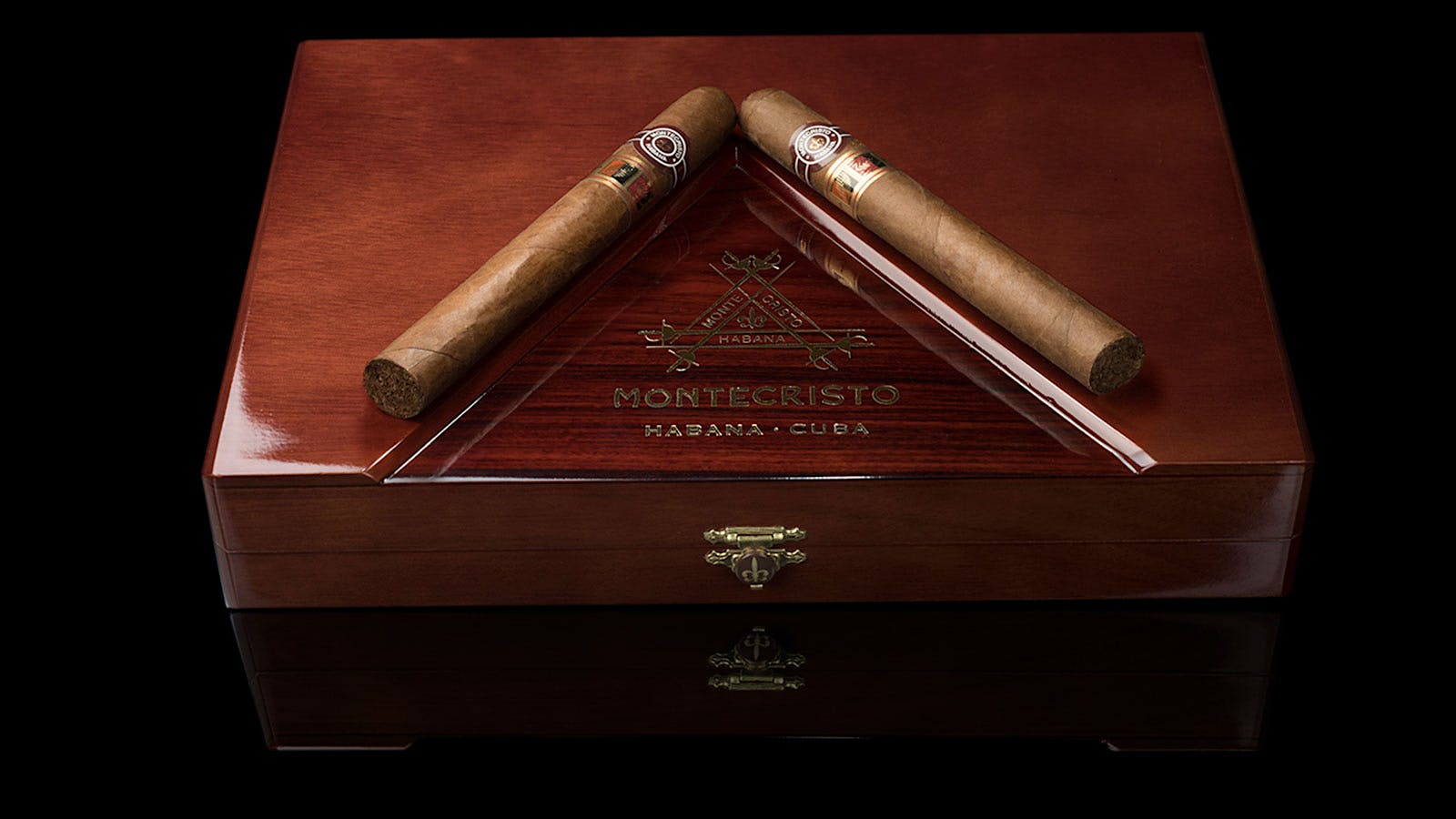 It's Montecristo’s 85th birthday this year, and for this occasion, Habanos is releasing the Herederos, a 6 3/8 by 47 ring gauge cigar that comes presented in a heavily varnished, 20-count commemorative humidor. These will be sold exclusively at La Casa del Habano and Habanos Specialists retailers. 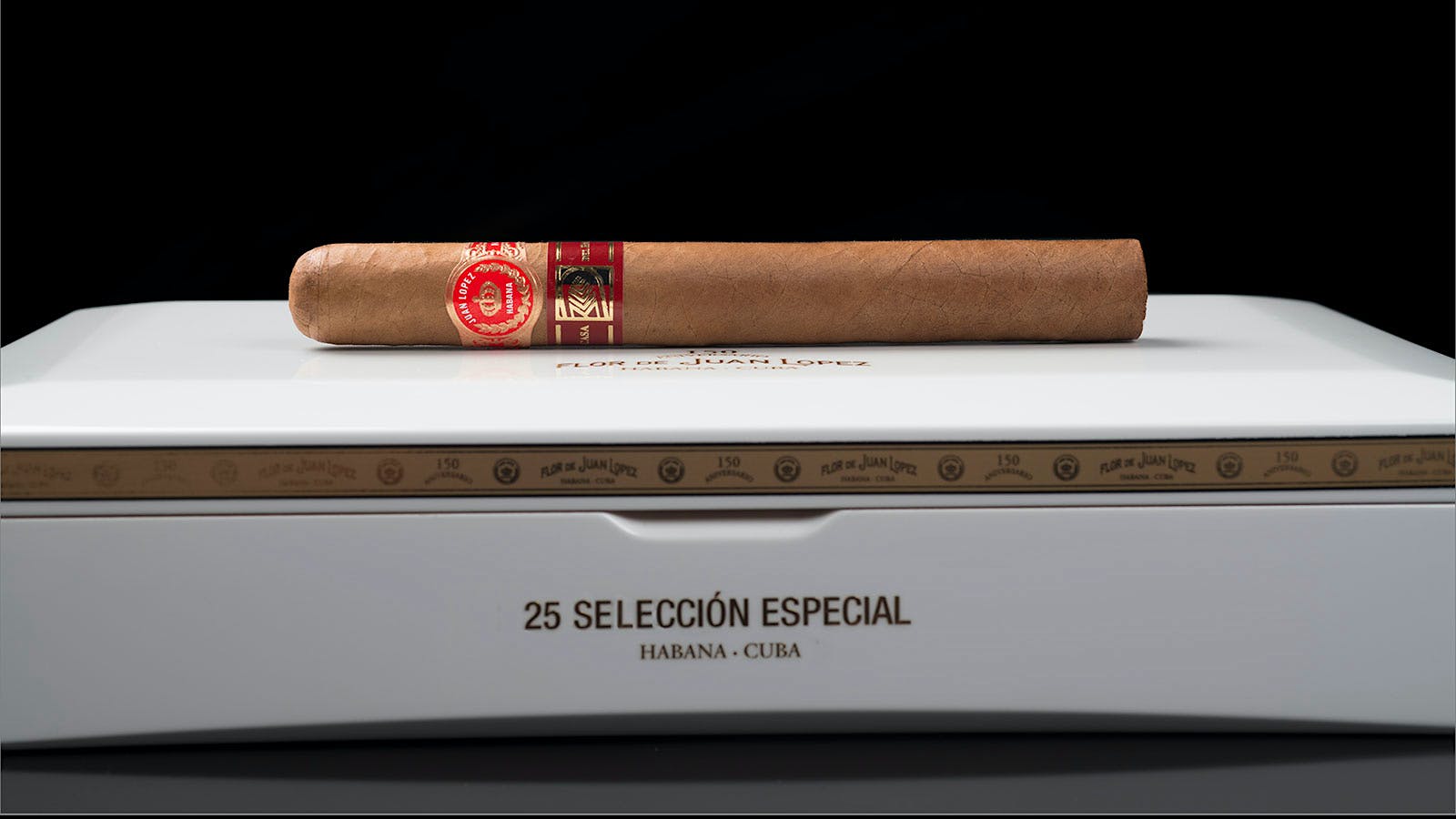 Partagás is 175 this year, and this auspicious occasion will be honored with a highly detailed, marquetry humidor holding 50 Tropicales, large cigars measuring 6 7/8 by 54.

Other announcements of upcoming cigars include the Bolivar Belicosos Finos Reserva Cosecha 2016, the Hoyo de Monterrey Primaveras, 6 5/8 inches by 48 and the Partagás Legado Edición Limitada 2020, 6 1/4 by 48. Cuba typically releases three Edición Limitadas each year, but (at least so far) we only know of this one. 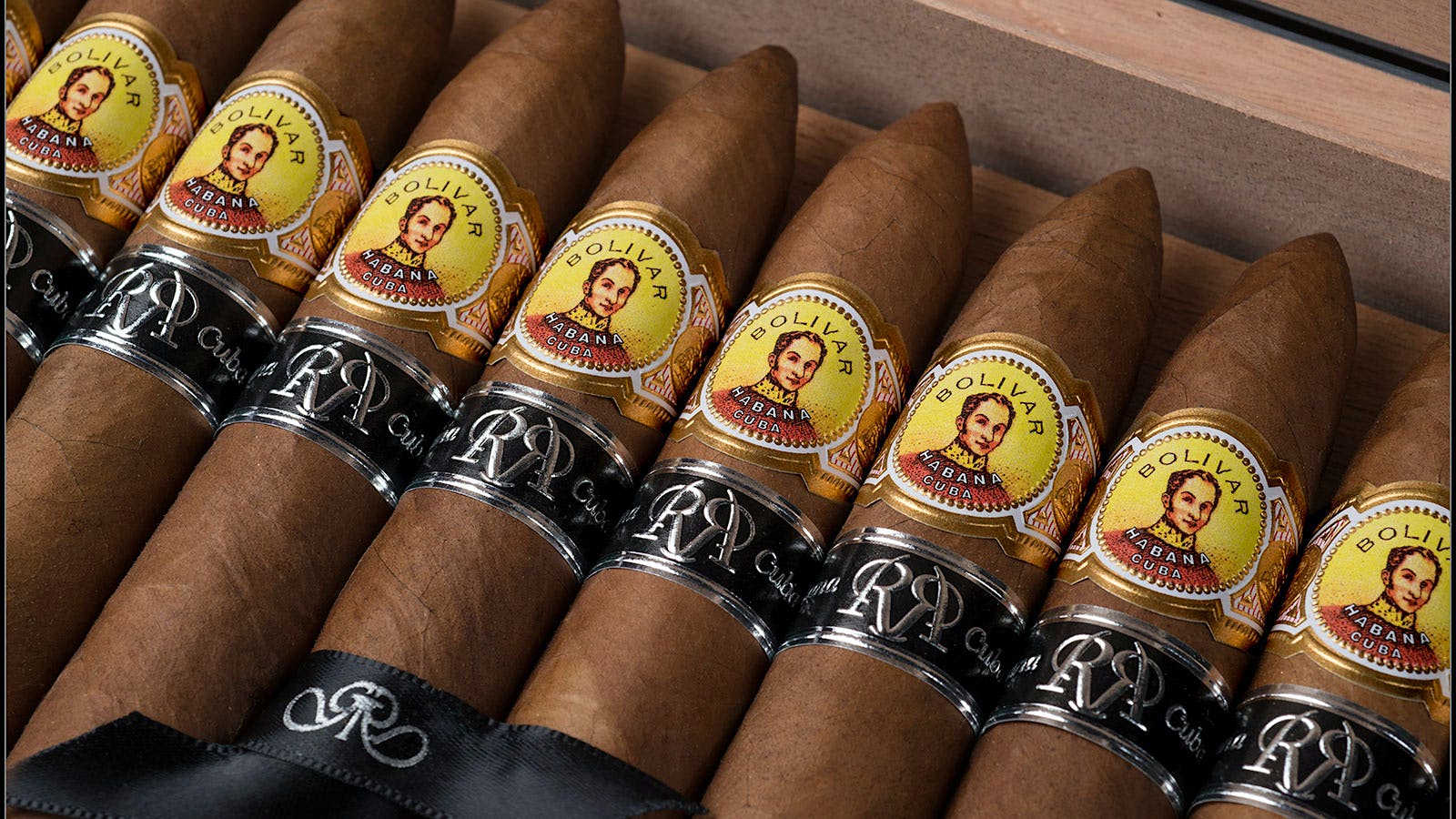 A special edition Bolivar, a Reserva Cosecha 2016. The cigar will be a Belicoso Fino, the most iconic size in the brand’s lineup.

Samples of most of these cigars were given out to everyone who attended the festival, but Habanos gave no indication as to prices or when any of these cigars will reach the market. Don’t expect the majority of them until much later this year. Some cigars slated for 2019 release have still yet to reach the market. And don’t expect them to be cheap.