Nat Sherman International is coming out with a pair of limited-edition cigars at the International Premium Cigar and Pipe Retailers trade show, which begins on June 29.

The Timeless 2019 Limited Edition is a corona gorda (or toro) measuring 6 inches by 50 ring gauge. The smoke is made using a filler blend combining Nicaraguan and Dominican tobaccos, a Dominican binder and a wrapper leaf grown in the Dominican Republic, which is still somewhat rare in the cigar industry. The cigars will come in boxes of five, with a suggested retail price of $85 for the box, or $17 per cigar.

They are being made by Quesada Cigars in Licey, Dominican Republic. The Quesada family has been making cigars for Nat Sherman for a considerable amount of time.

This is the second Timeless limited-edition smoke to come out this year. The first, the Timeless 2019 TAA Exclusive, debuted back in March at the Tobacconists’ Association of America trade show in the Dominican Republic.

Nat Sherman is also coming out with a Limited Edition Epoca at the IPCPR. The cigar will be a Nicaraguan puro that measures 6 inches by 52 ring gauge and is made by the Plasencias in Estelí, Nicaragua. They will come in boxes of 10 and retail for $15 per cigar. 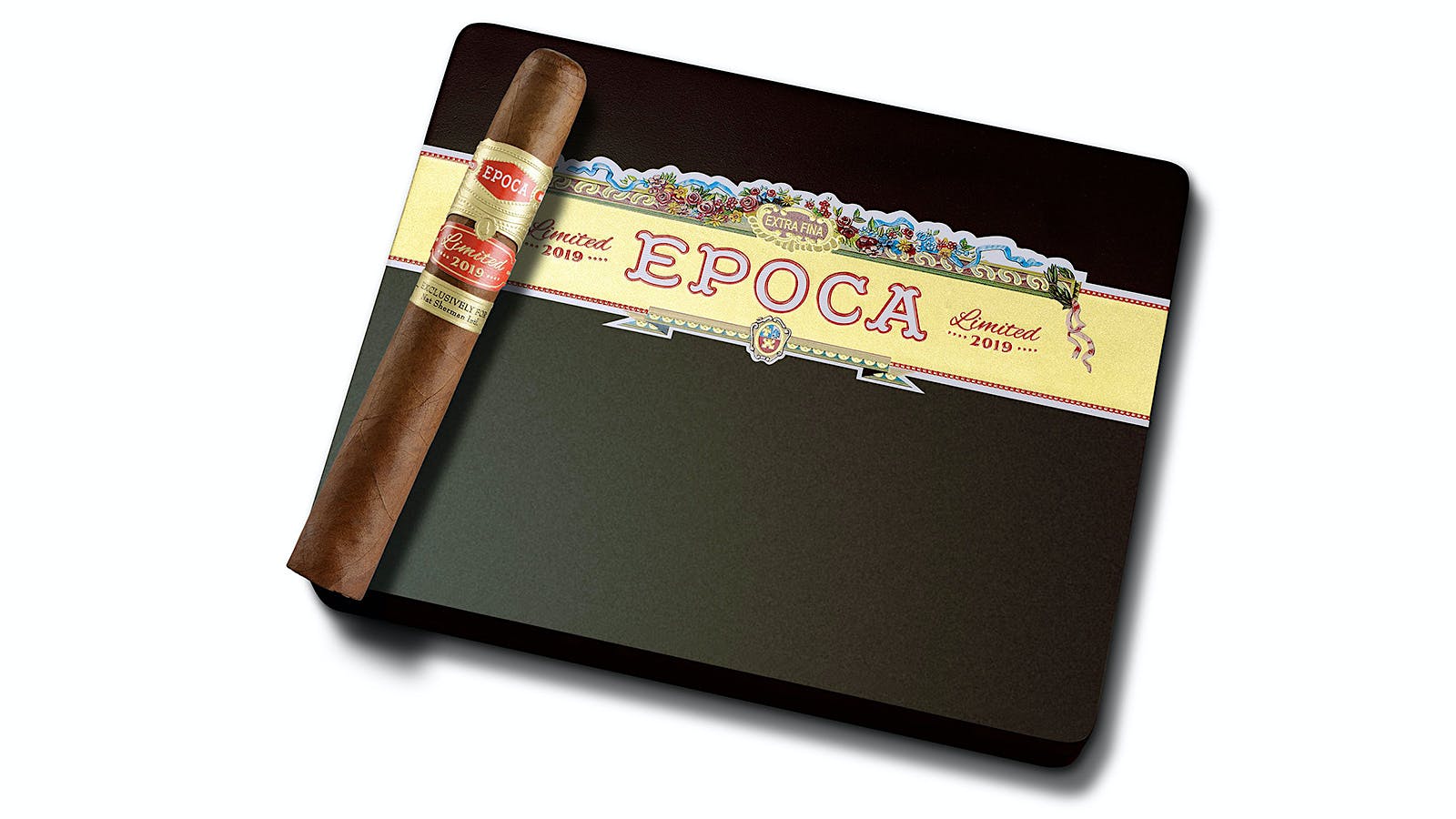 Both smokes are being capped at 25,000 cigars per release, 5,000 five-count boxes of the Timeless and 2,500 ten-count boxes of the Epoca 2019. Nat Sherman’s Michael Herklots said both releases should start appearing in cigar shops later in the summer.