Less than a year after acquiring the Fonseca cigar brand, My Father Cigars will begin shipping its first rework of the storied marque next week.

The new Fonseca by My Father is completely different from the non-Cuban Fonsecas that were produced by the Quesada family, the former brand owners, in the Dominican Republic. Whereas Quesada-made Fonsecas typically included a mix of tobaccos from the Dominican Republic, Mexico and the United States, the Fonseca by My Father is rolled entirely from tobacco grown in Nicaragua, the same country where the new cigars are rolled.

Though technically these are not the first Nicaraguan-made Fonsecas, the new Fonsecas from My Father are unique because all of the tobaccos used to roll them were grown by the Garcia family, founders of My Father Cigars. The highlight of the new smokes is the dark-but-ruddy, shade-grown Corojo ’99 wrapper that covers each one. 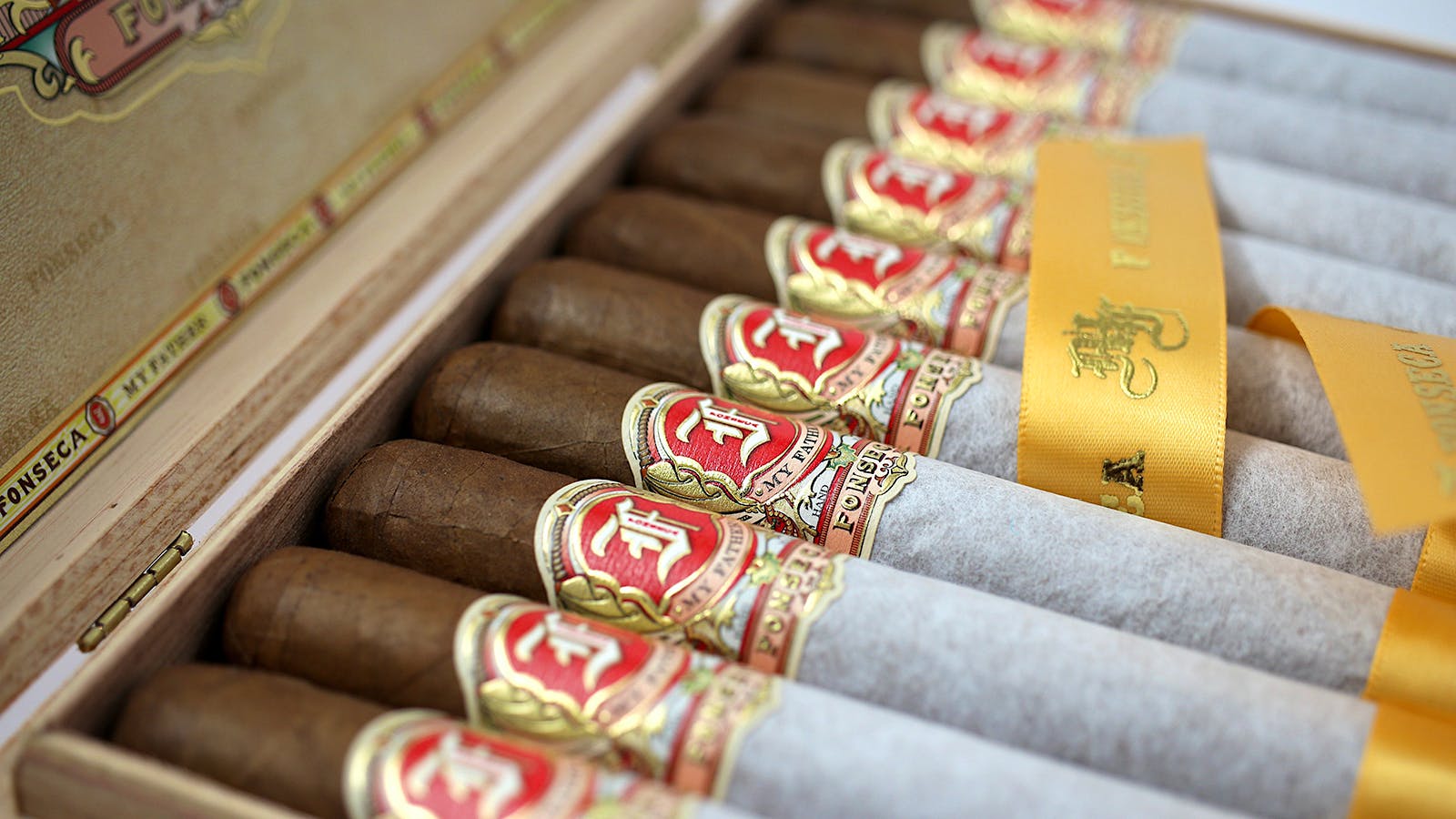 The Fonseca cigar brand is more than 100 years old, founded in Cuba in the 1890s by Don Francisco Fonseca. The brand was distinctive for its tissue-wrapped cigars, a tradition the Garcias are continuing by covering the Cosaco size in tissue paper. Additionally, the Cedros-sized Fonsecas will be individually covered in cedar.

My Father will also be producing five-count tins of the Cosacos size, which will retail for $39. Those tins, however, will not be shipping next week with everything else, but sometime later.

Like all cigars from My Father, Fonseca is rolled at the My Father Cigars factory located in Estelí, Nicaragua.