The series of videos shot during the interview between basketball legend Michael Jordan and Marvin R. Shanken, the editor and publisher of Cigar Aficionado magazine, has hit a combined total of 7.3 million views on the magazine’s YouTube page.

One video alone, the hour-long footage showing the complete interview between Jordan and Shanken, reached (and then passed) the three million mark this week. It’s the most popular video in the magazine’s history. 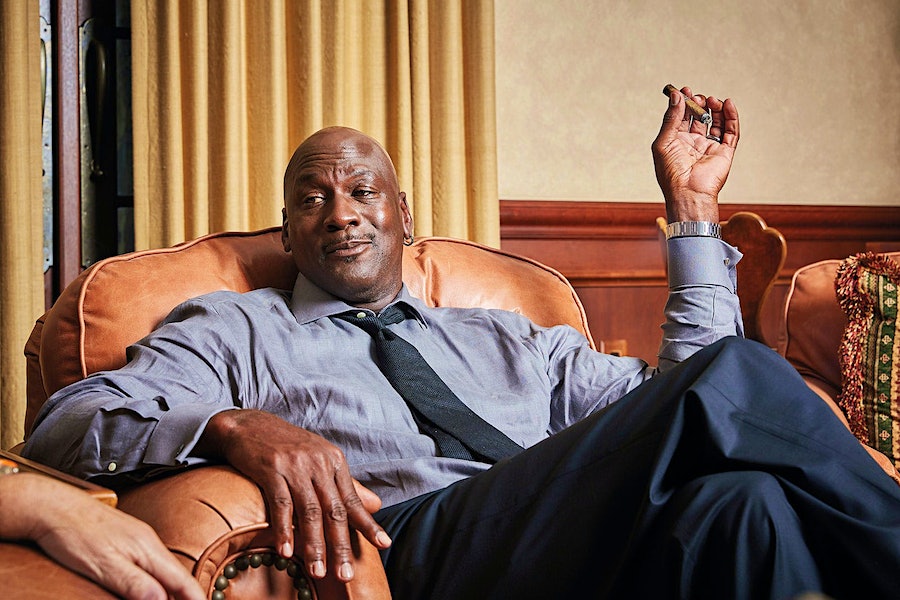 Shot in the summer of 2017 at The Bear’s Club in Jupiter, Florida, the videos capture the wide-ranging conversation between Jordan and Shanken as the editor interviewed the superstar for the cover story that would appear in Cigar Aficionado’s 25th anniversary edition, which was published in November, 2017. The readers got a chance to hear Jordan talk about his considerable love of cigars (he smokes about six a day), his thoughts on sports and many other subjects. One video clip, where Jordan talks about his favorite cigars and Cuba, has more than 2.1 million views.

Read Next: Michael Jordan: The Sequel

We've had an amazing arrary of covers during our 30-year history. Here are 10 of our favorites.

The famous chef's cigar of choice is a former Cigar Aficionado Cigar of the Year, can you guess which …

Actor Edwin Lee Gibson likes to pair his cigars wtih a single-malt and sometimes a bit of writing. He …

Marvin R. Shanken has interviewed a host of fascinating people from all walks of life throughout the …