The El Septimo Cigar Lounge is open and accepting applications. The members-only establishment had its soft opening recently in Woodland Hills, California. Originally open only to El Septimo retailers and staff, the application process for potential membership began yesterday.

Located in El Septimo’s U.S. headquarters, the 8,000 square-foot private club serves as a showroom for the company’s 37 different cigar blends and boasts a glass, walk-in humidor that the company says can hold up to one million cigars. 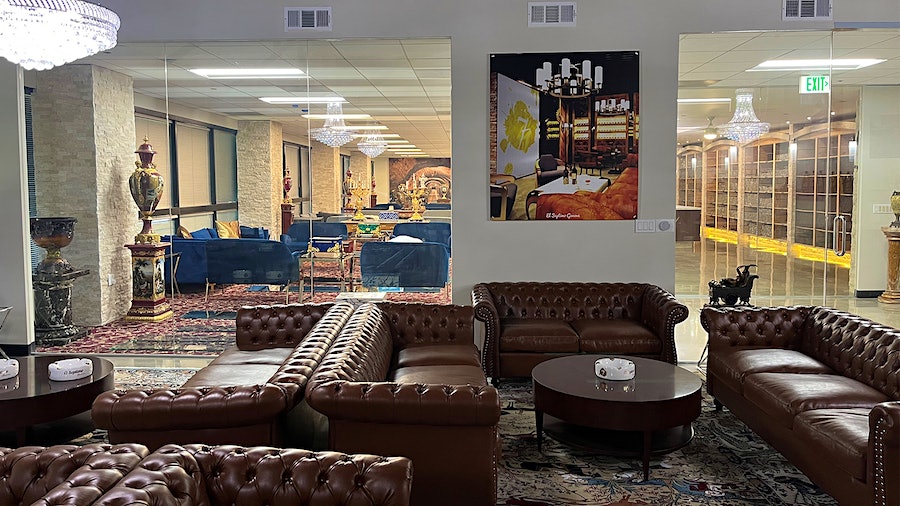 According to El Septimo, applications for membership will be reviewed quarterly. There will be several levels of membership, each with an up-front-fee of $3,000 with varied levels of monthly dues depending on the type of enrollment. Members will receive discounts on El Septimo cigars and accessories.

The fully-furnished (and properly ventilated) lounge was designed by El Septimo’s president and CEO Zaya Younan, who plans on opening El Septimo boutique retailers around the U.S. He says that this lounge is only the beginning of his expansion. 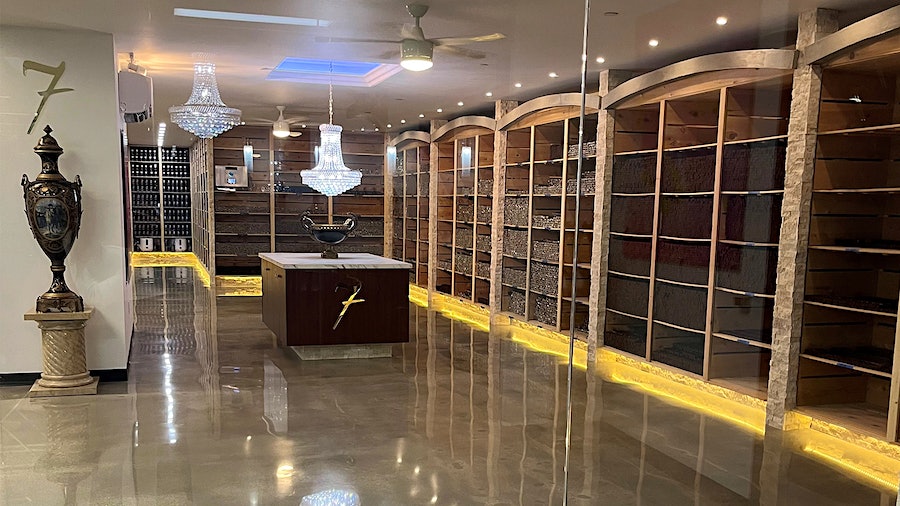 “We will open 30 retail stores in the United States within the next three years,” says Younan. “This is the beginning of one of the world’s largest expansions in the cigar industry. There is a huge demand for our product from customers worldwide, and we want to be around the corner every time they want to treat themselves to the best cigars in the market.”

Read Next: Where to Smoke: 219 Restaurant, Old Town Alexandria, Virginia