If you’re keeping up with the Barstool Classic Golf Tournament on social media, don’t be surprised to see some of the players smoking Macanudo cigars. Brand owner General Cigar Co. is sponsoring all 26 events across the country. The tournament started yesterday and is scheduled to span 14 states until the qualifying rounds conclude in late September. Registration for the events is now sold out, and the championship will take place in November at the storied Pinehurst Resort in North Carolina.

As the official cigar sponsor of the Barstool Classic, General is placing a branded Macanudo Inspirado mobile humidor onsite at each event for the players to light up and puff between swings. A brand ambassador will be present to cut and light either a Macanudo Inspirado White or Orange. 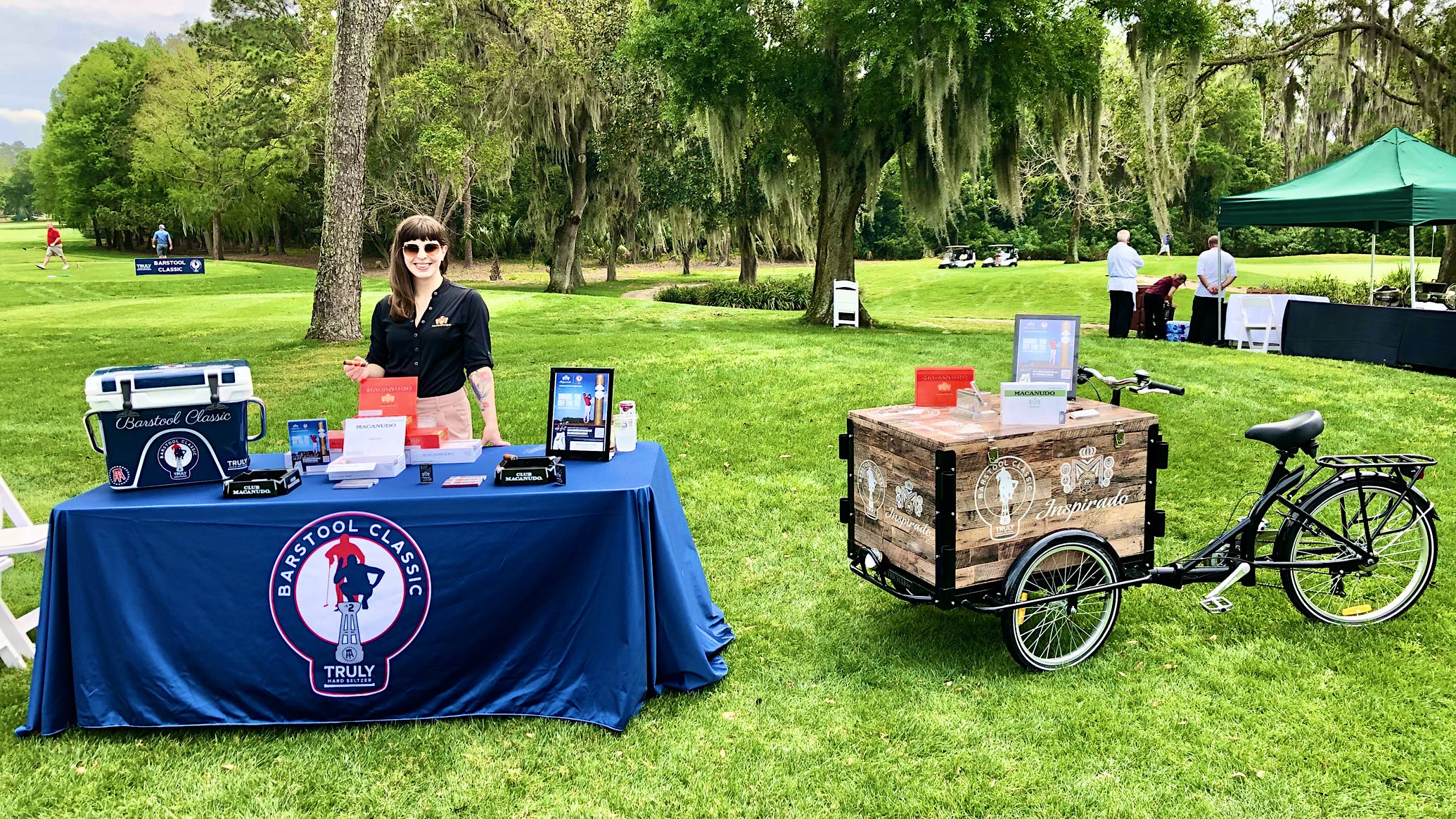 While most golf tournaments feature pros, the Barstool Classic is made up of everyday golfers competing in handicap-adjusted matches. Teams play two-person best ball, hoping to earn a spot at the championship at Pinehurst in November, and all participating players need to have a handicap.