In acknowledgement of its 125th anniversary, La Palina Cigars is releasing a special limited-edition cigar presented in period, vintage amatista-style jars similar to those from over a century ago. La Palina has also refreshed its KB line, which now has new packaging and two new sizes. Both were on display and previewed at the 2021 PCA tradeshow in Las Vegas.

La Palina 125 Años, in honor of the brand’s nineteenth-century founding, will come in a turn-of-the-century style glass humidor containing 37 cigars. Only 300 jars will be produced for this commemorative smoke. For the all-Nicaraguan cigar, La Palina turned to Oliva Cigar Co. Not much is being disclosed about the blend other than that the Nicaraguan tobaccos are well aged. The result is a Toro topped with a fantail cap measuring 6 1/2 inches by 52 ring gauge. (An early rendition of the cigar without the fantail cap is shown in the photo.)

Made at Oliva’s Tabolisa factory in Nicaragua, (the same factory where Oliva produces its Serie V and Serie V Melanio lines), 125 Años is expected to start shipping around the end of October or early November, and will have a retail price of $25 per cigar. 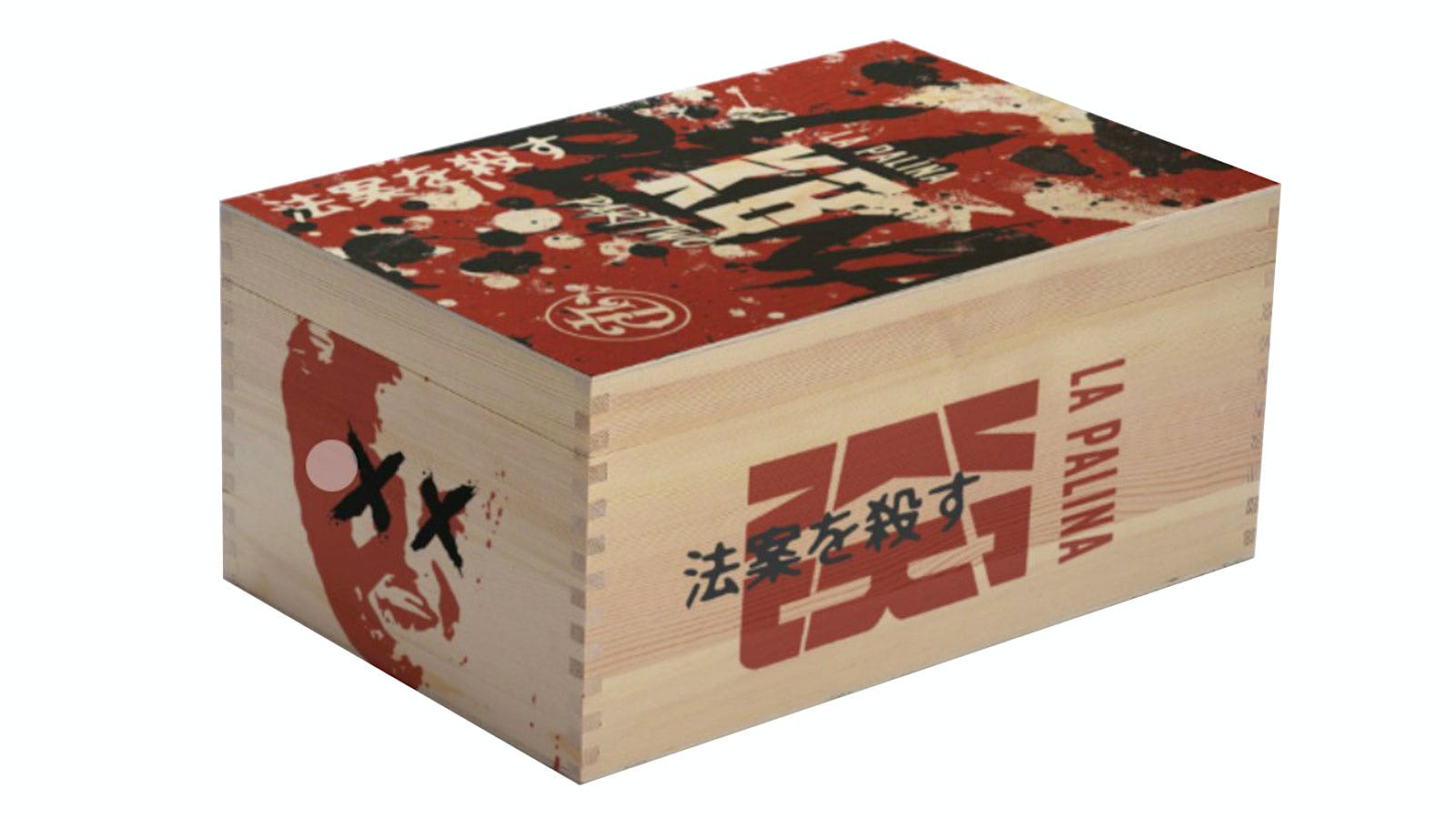 Made by Alec Bradley at the Raices Cubanas factory in Honduras, La Palina KB debuted in 2012 as part of the El Diario line, but its popularity convinced brand owner Bill Paley to turn KB into its own brand. The cigars are rolled with a Honduran wrapper from the Trojes region, a Honduran binder and fillers from Nicaragua and Honduras. For the new sizes, the cigars contain more high-priming leaves of ligero to maintain the full-bodied strength that KB is known for.

The cigars come in boxes of 30, with the words “kill Bill” in Japanese characters on the lid. There’s also an image of Paley on the side of the box with his eyes Xed out, a playful nod to the idea that this powerful cigar will “kill Bill.” Retailers can expect the new KB to start shipping this fall.