The La Flor Dominicana Andalusian Bull is the company’s most heralded smoke—Cigar Aficionado’s 2016 Cigar of the Year—and often hard to find at retail. To date, it’s been a brand with only one size, but soon there will be a new, smaller size that will be sold in a most untraditional way, and one that’s even harder to obtain than the original. 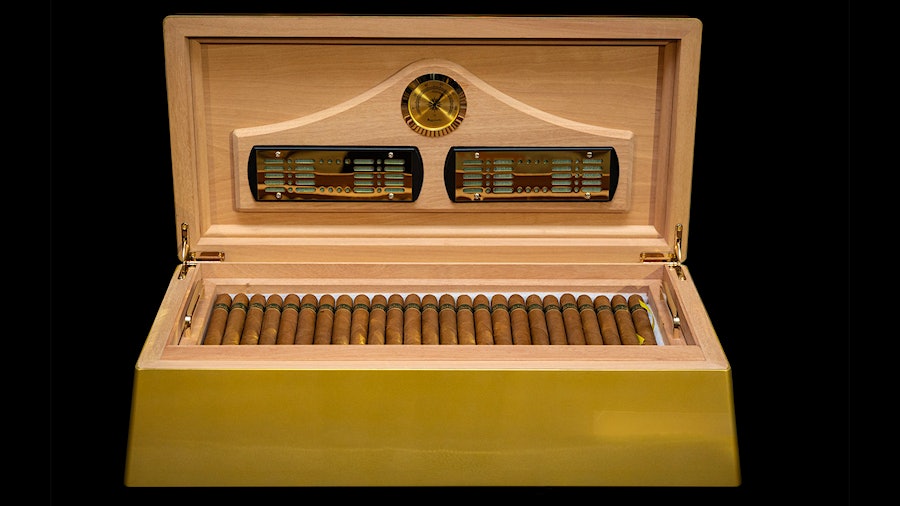 But don’t expect to find Golden Bulls in your neighborhood cigar store. The only people who will be able to buy these cigars from La Flor are those who acquire a Golden Bull NFT (non fungible token), which will be auctioned off in a drop organized by UREEQA, a digital validation company that was founded in Canada in 2020, and is partnering with La Flor Dominicana on this project.

Only seven NFTs will be sold, and they will be sold via auction, so there is no set price. Ownership of the Golden Bull NFT comes with the right to buy up to 70 of these cigars per month for as long as they own the NFT. They come 14 to the box, said La Flor Dominicana’s Tony Gomez. “So basically, one to five boxes,” he said.

NFTs are digital assets, items such as art, or music, and while they have been around for several years their popularity (and consumer awareness) has soared as of late. Forbes reports that $174 million has been spent on NFTs over the past five years. People buy them as investments, hoping their value will increase. 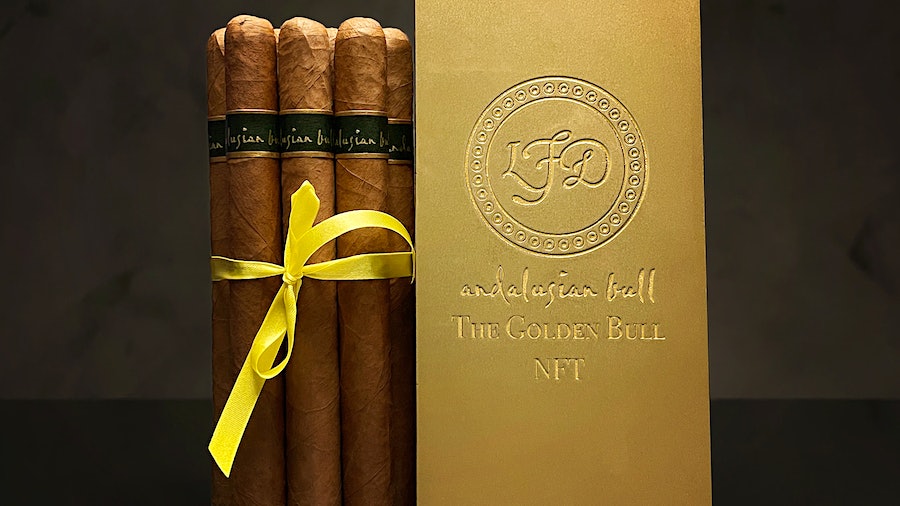 In a statement, La Flor said: “La Flor Dominicana guarantees that these seven NFT owners will be the only people in the world who can buy The Golden Bull directly from them. Owners of the NFTs will be allowed to re-sell the digital asset in the future, transferring the right to purchase the cigars to a new owner.”

The original seven buyers will receive a 50-count Gold Bullion Humidor, loaded with 50 Golden Bulls. A larger version of this humidor, filled with 100 of those cigars, sold for $32,000 at the ProCigar charity auction. Company co-owner Litto Gomez told Cigar Aficionado that was the only time the Golden Bull cigar has been sold. 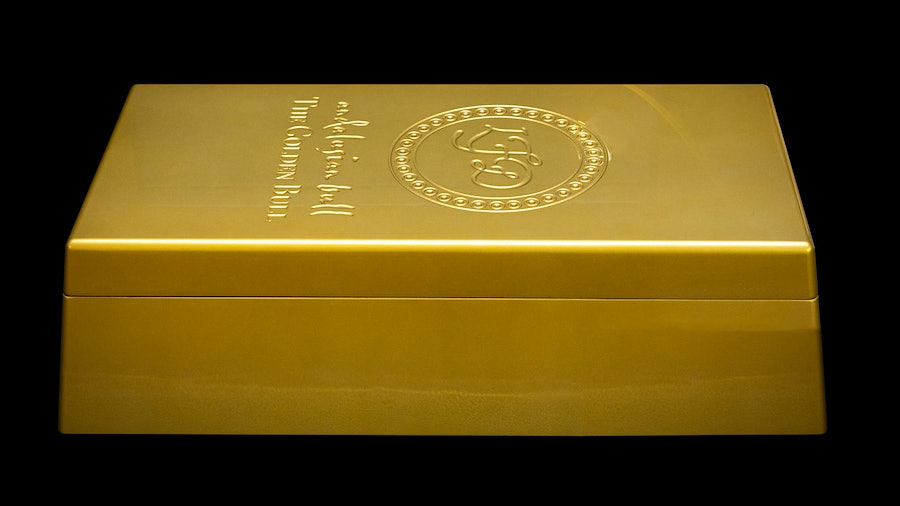 The auction will take place in mid-July, according to Tony Gomez. The plan is to auction off the seven NFTs “one at a time,” he said, “with a 48-hour-window for each.”