Jeremy Piven, the cigar-loving actor best known for portraying super agent Ari Gold in the cable television series “Entourage,” is coming out with his own cigar. Piven has linked up with Illusione brand owner Dion Giolito to create The Jeremy Piven Collection. The cigar brand is debuting with one size, called the Piv Robusto.

Piven has been smoking cigars for about 20 years, when he first went to Havana. “I fell in love with cigars on a trip to Cuba. I’m mesmerized by the country and the people,” says Piven, who has appeared on the cover of Cigar Aficionado twice, once as part of the “Entourage” cast, and most recently all alone.

Piven smokes cigars regularly, “almost every day,” he says, and he had a burning desire to be part of the business. “I love this game so much,” he says, “I figured I might as well join it.” 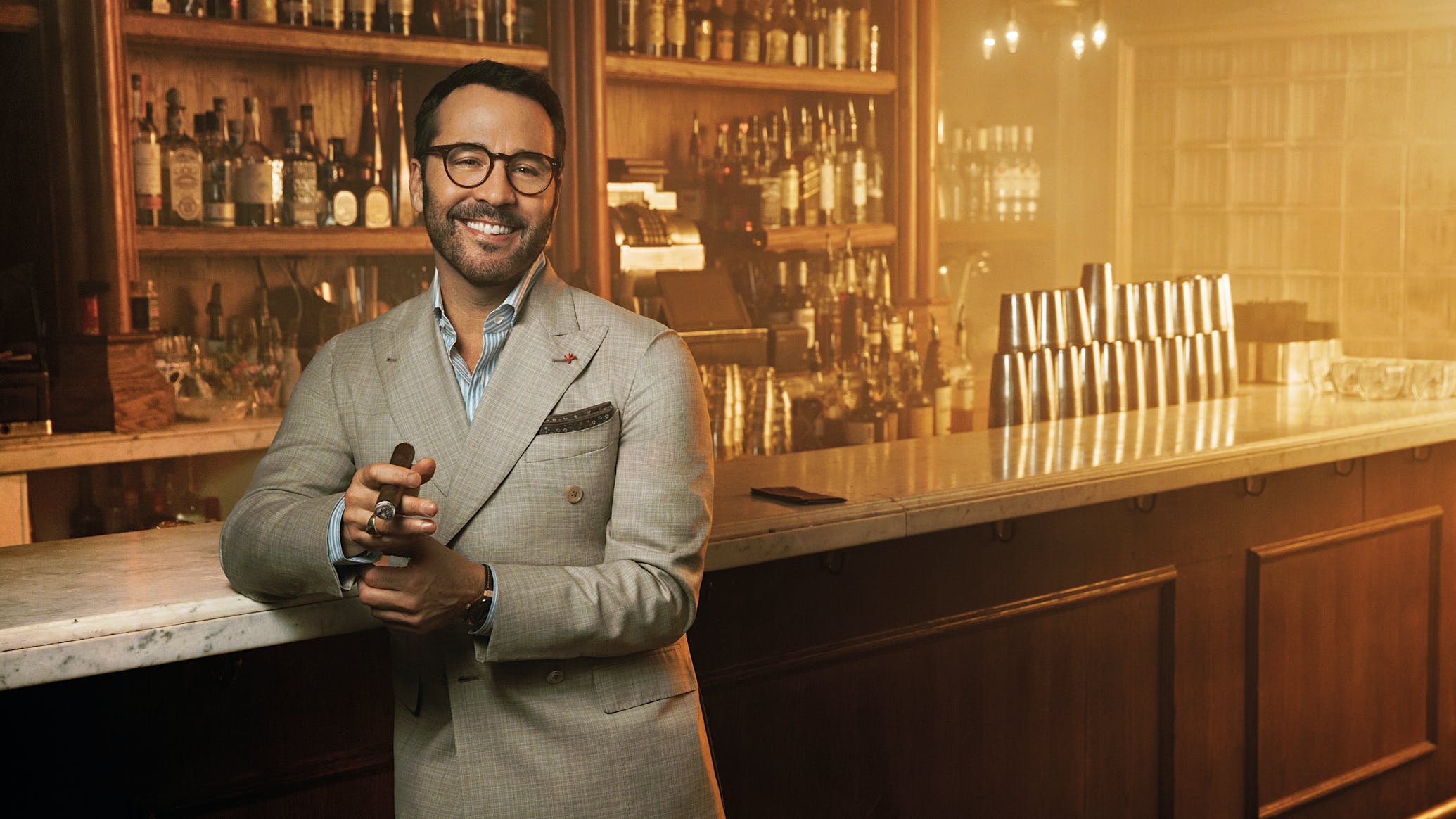 Piven was at one of his local cigar haunts—V Cut Cigar Lounge in Los Angeles—when he asked the staff for recommendations on who to work with in the cigar industry. “They were the ones who put me onto him,” he says, referring to Giolito. The two began a conversation, sparked by the actor reaching out to the cigarmaker via Instagram. “I’m just a consumer,” says Piven. “I know what I like. And I like this. I’m honored to work with a guy who is such a legend in the game.”

The new cigar is a fattish robusto, 5 inches long by 52 ring, and it’s made in Nicaragua. All of the tobaccos are Nicaraguan, grown by Eduardo Fernández, owner of Aganorsa Leaf, one of the largest growers of cigar tobacco in Central America. Giolito is using two binder leaves to make this cigar, grown from 2012 Corojo seed.

“Eduardo started growing it recently,” says Giolito, “and it really creates a unique option for me when blending now. I decided to use it on this project because of its uniqueness, and consistency in flavor.”

Making brands for others is something quite unusual for Giolito. “I found this opportunity to be unique. It offered me a chance to work with someone who’s truly passionate about the cigar culture, and that’s the exciting part. If it were purely a project solely for profit, I would have told him or anyone else to pound sand.”

The Piv Robusto has a suggested retail price of $14.95, and it should be on the market sometime in October.