Share
The Yaguas come wrapped in palm leaf from the Yagua tree, which gives each cigar its unique shape.

Connoisseurs will tell you no two cigars are exactly the same. For the new Yagua from J.C. Newman Cigar Co., the differences are obvious. Rolled with under-fermented Connecticut Broadleaf, these farm-fresh cigars are tightly bundled using palm leaf from the Yagua tree, where together they shapeshift into their own unique forms. The novel smokes will begin heading to brick-and-mortar stores by July 31.

The idea to make the Yagua began in Estelí, Nicaragua a year ago, but the concept isn’t new. One night Drew Newman, general counsel for J.C. Newman, and Lazaro Lopez, co-factory general manager of J.C. Newman’s Puros de Estelí Nicaragua, S.A. (PENSA) cigar factory, discussed Lopez’s life in 1940s and 50s Cuba. During their talk he recalled his grandfather using Yagua leaf to bundle and age his cigars into original shapes. 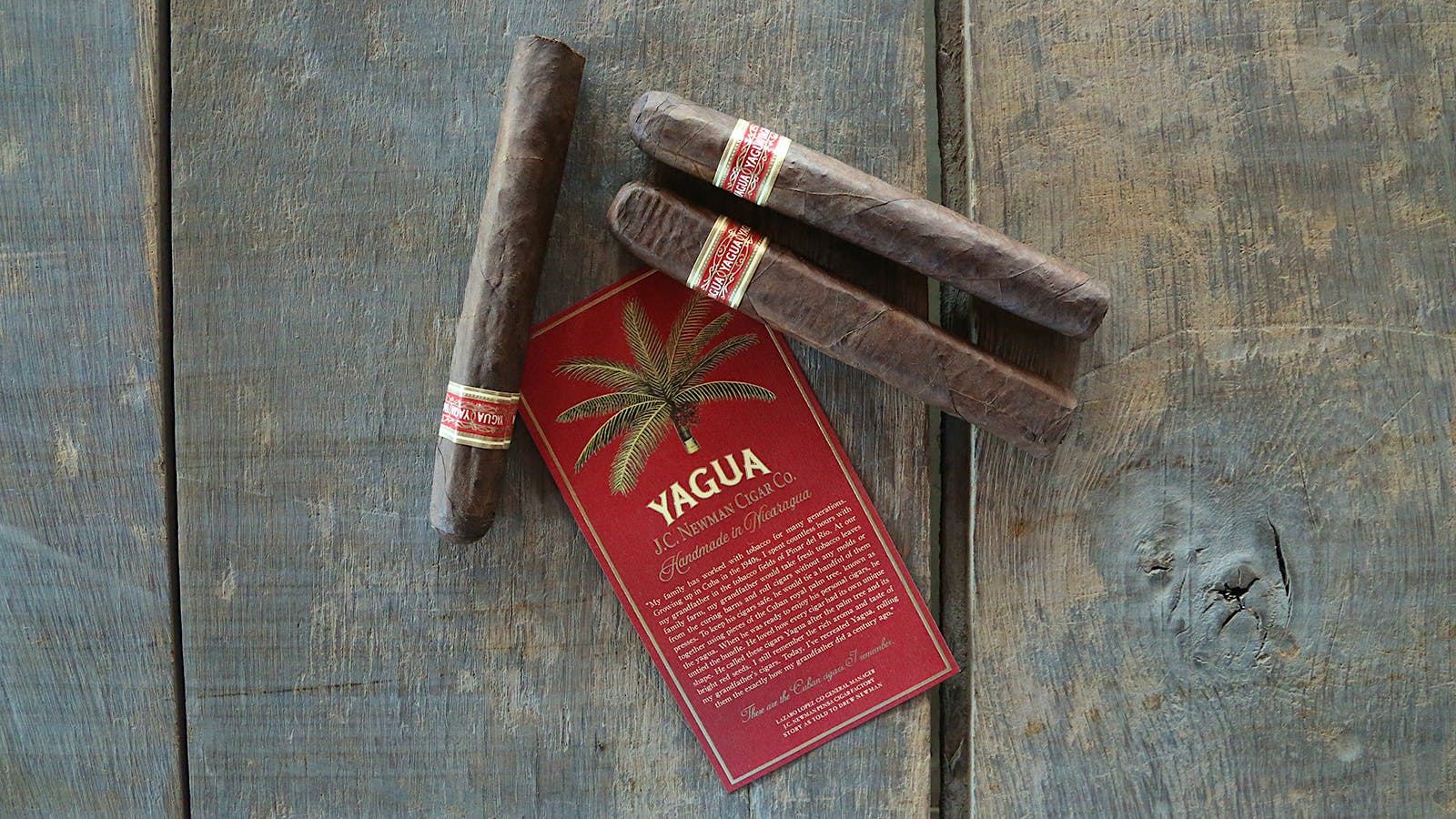 “At our family farm, my grandfather would take fresh tobacco leaves from the curing barns and roll cigars without any molds or presses,” said Lopez in a press release. “He would tie a handful of them together using pieces of the Cuban royal palm tree, known as the Yagua. When he was ready to enjoy his personal cigars, he untied the bundle.”

Now, you can untie your own bundle. The company will be shipping 1,000 boxes of 20 Yaguas to brick-and-mortar stores around the country by the end of the month. Sold for $7.50 each, the cigar comes in a 6 inch by 54 ring gauge toro, though its exact shape will vary with each stick. Inside each box is a bundle of cigars tightly wrapped with the royal Yagua palm leaf. 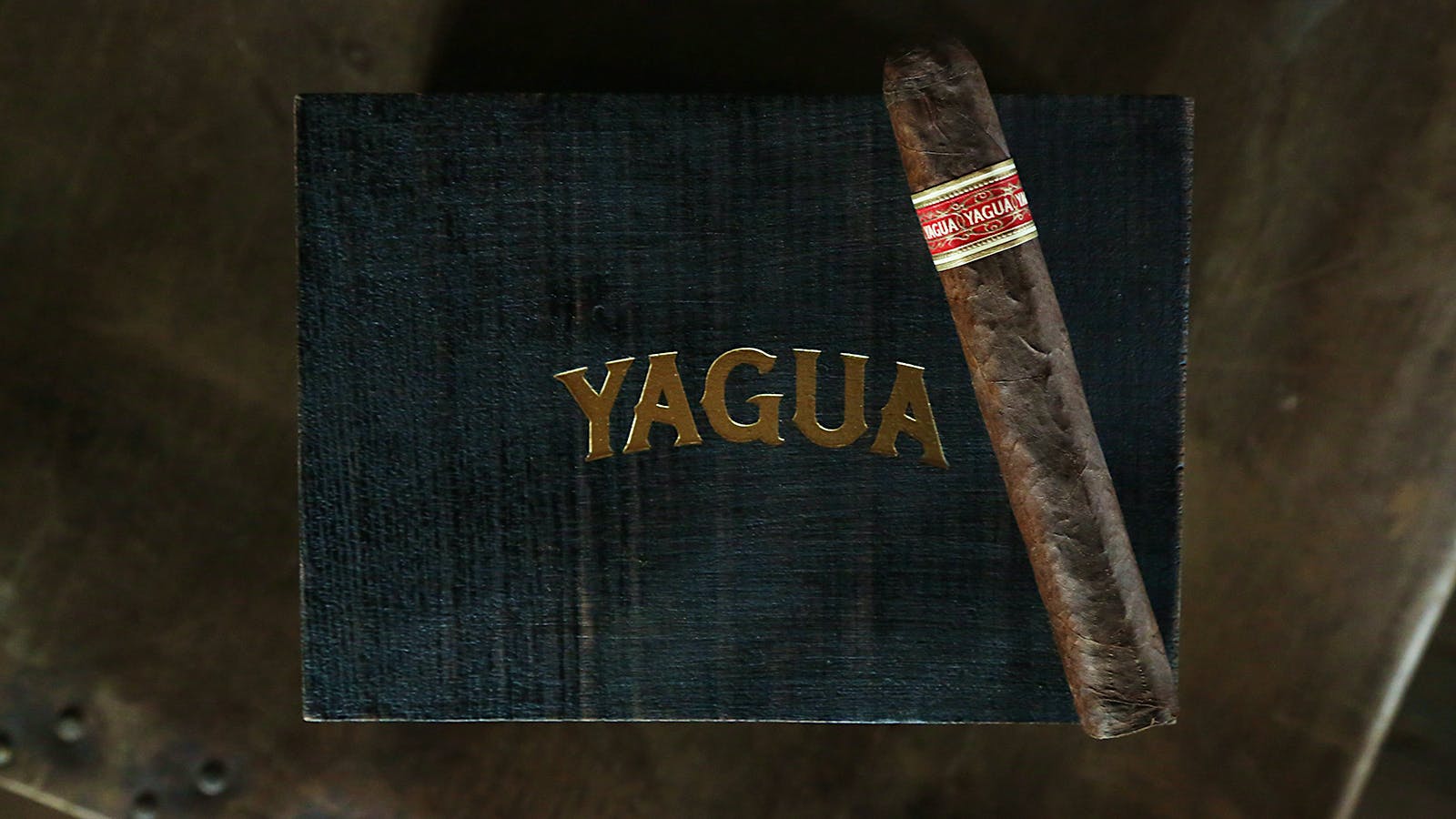 In order to replicate the farm-fresh taste Lazaro remembers, J.C. Newman pulled the Connecticut broadleaf wrappers out of pilónes a couple of months early to add a bit of “punch” to the Nicaraguan binder and filler. Although they use molds to keep the bunches together, the rest of the process is unorthodox.

“The big difference is that we band the cigars immediately after rolling them and then wrap them tightly together so that they would form their unique shape while they are wet with humidity,” clarifies Newman.

The new cigars from the J.C. Newman Cigar Co. will be rolled at the PENSA factory in Nicaragua.