Share
Spanish for “the clock,” El Reloj was built in 1910 and its official name was actually The Regensburg factory.

Today, J.C. Newman Cigar Co.’s El Reloj factory turns 111 years old, a massive milestone the company is celebrating with free tours of its El Reloj facility in Tampa, cigar prices from 1910 and by bringing lectors back to the rolling gallery.

“When El Reloj opened in 1910, the Tampa Tribune described it as the ‘largest and finest cigar factory in the world,’ ” said Drew Newman, a fourth-generation owner of J.C. Newman. “After spending two years restoring El Reloj and opening a new cigar museum, we are very excited to share the factory’s 111th birthday with the community.” 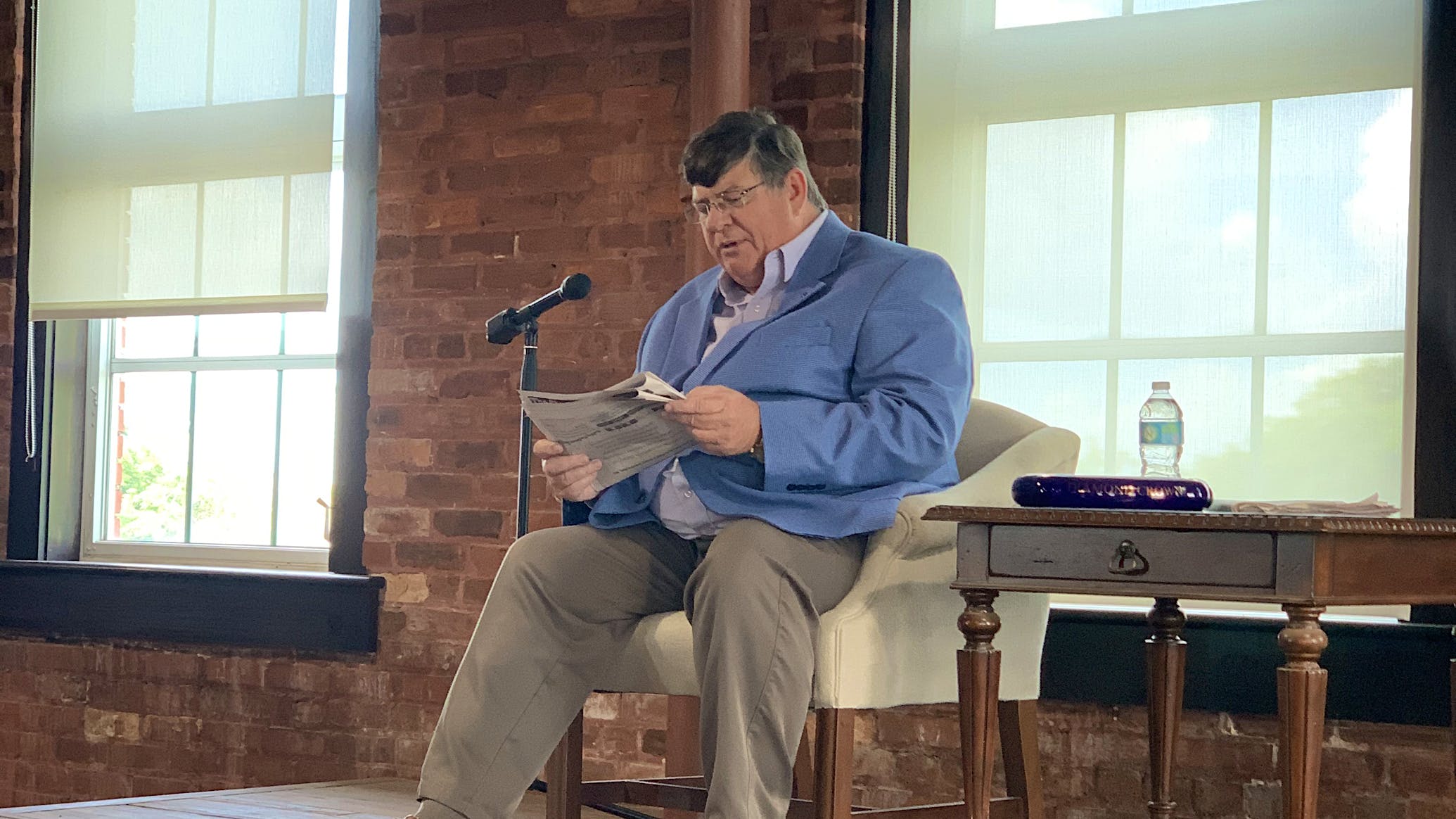 Still used today in some Cuban cigar factories, lectors are tasked with reading aloud—normally the day’s news—to cigar rollers as they work. In 1931, the practice was banned in Tampa, as factory owners blamed lectors for inciting cigar workers to go on strike. The lectors will be reading today during the free tour, and visitors will be able to buy an El Reloj cigar for the 1910 price of five cents.

Visitors who want to spend a little more money will be able to buy the Cuesta-Rey No. 95. Unlike the version made in the Dominican Republic by the Fuente family, this No. 95 is made on site at El Reloj in Tampa, and reverts to the original 1960s blend of Cameroon wrapper, Connecticut broadleaf binder and “imported filler tobacco.” Adding even more authenticity to this throwback, the cigars all come in the original bands minted more than 50 years ago. 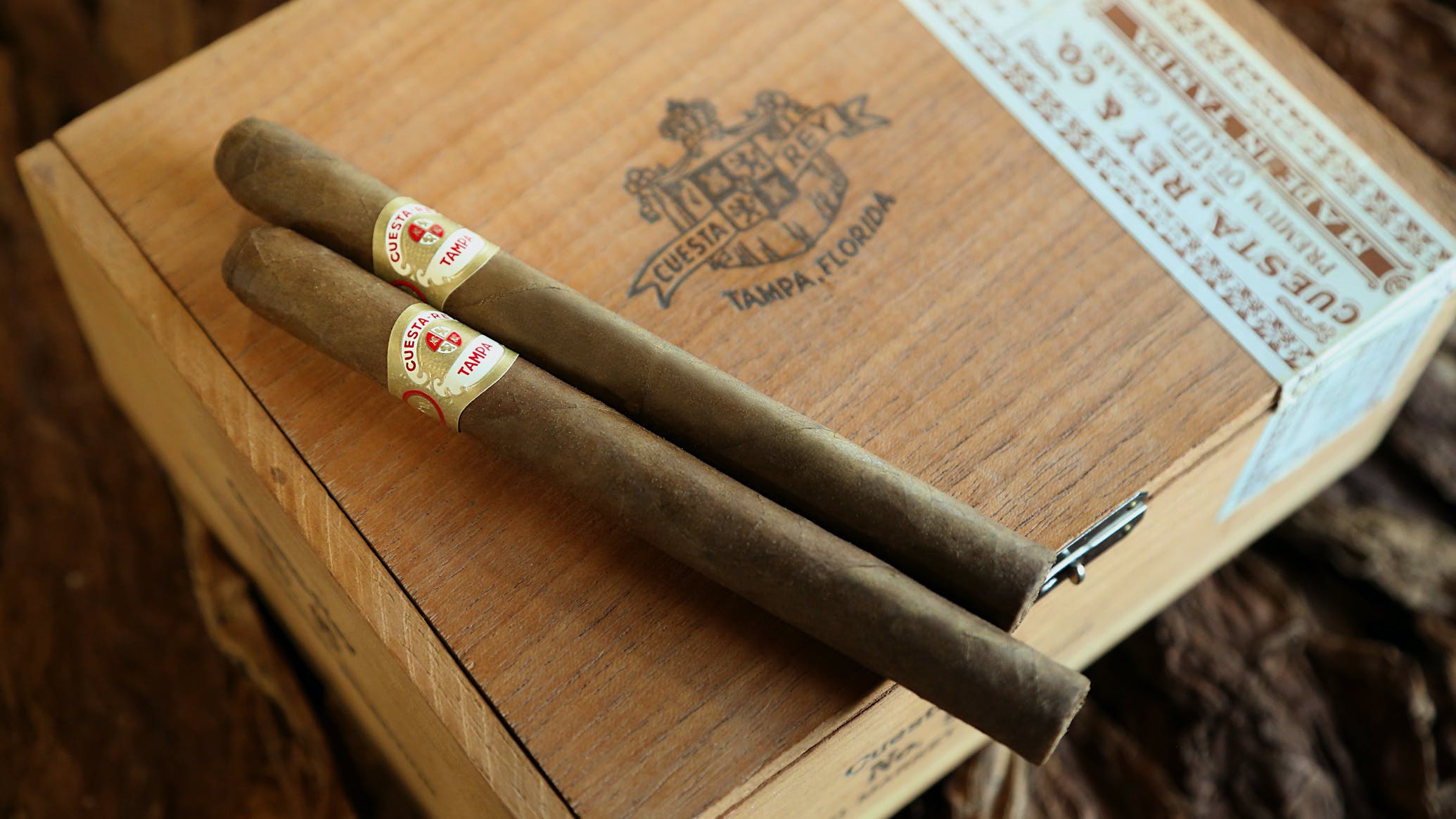 The Tampa-made Cuesta-Rey No. 95 is only available to visitors of the El Reloj factory. Each cigar wears an original band printed in the 1960s.

“During restoration of our factory last year, we discovered thousands of vintage cigar labels and bands, including these antique Cuesta-Rey ones from the 1960s,” Newman said. These period-piece cigars, however, are not priced to a 1910 economy. The 6 1/4 inch by 42 ring gauge lonsdales cost $16 each and are only available to those visiting J.C. Newman. While the company says it was rolling six million Cuesta-Rey No. 95s in 1968, the production for this Tampa-made cigar today is limited to one roller, who produces no more than 100 per day.

The American, another J.C. Newman brand, is also rolled by hand at El Reloj.

“By restoring our El Reloj factory, creating a new cigar museum, offering factory tours and classes, creating a new hand rolling room that is making cigars like these, we are working to honor and keep alive the American and Ybor City cigar-making traditions,” Newman said.