Collectors of Regional Edition Cubans who never got to try Italy’s La Escepción Don José cigars in 2015 are getting another chance. Italian regional distributor Diadema S.p.A has re-released the 5-inch-by-48 ring gauge smokes, but this time, there’s a bonus: the cigars have six years of age and are presented in a limited-edition humidor.

Though 4,000 numbered boxes of the Don José were produced six years ago, Diadema withheld and aged an allotment. Now, they are presenting them in an ornate humidor made by DeART S.r.l., the same Italian humidor manufacturer that created the elaborate Trinidad 50 Aniversario humidor for Habanos S.A. 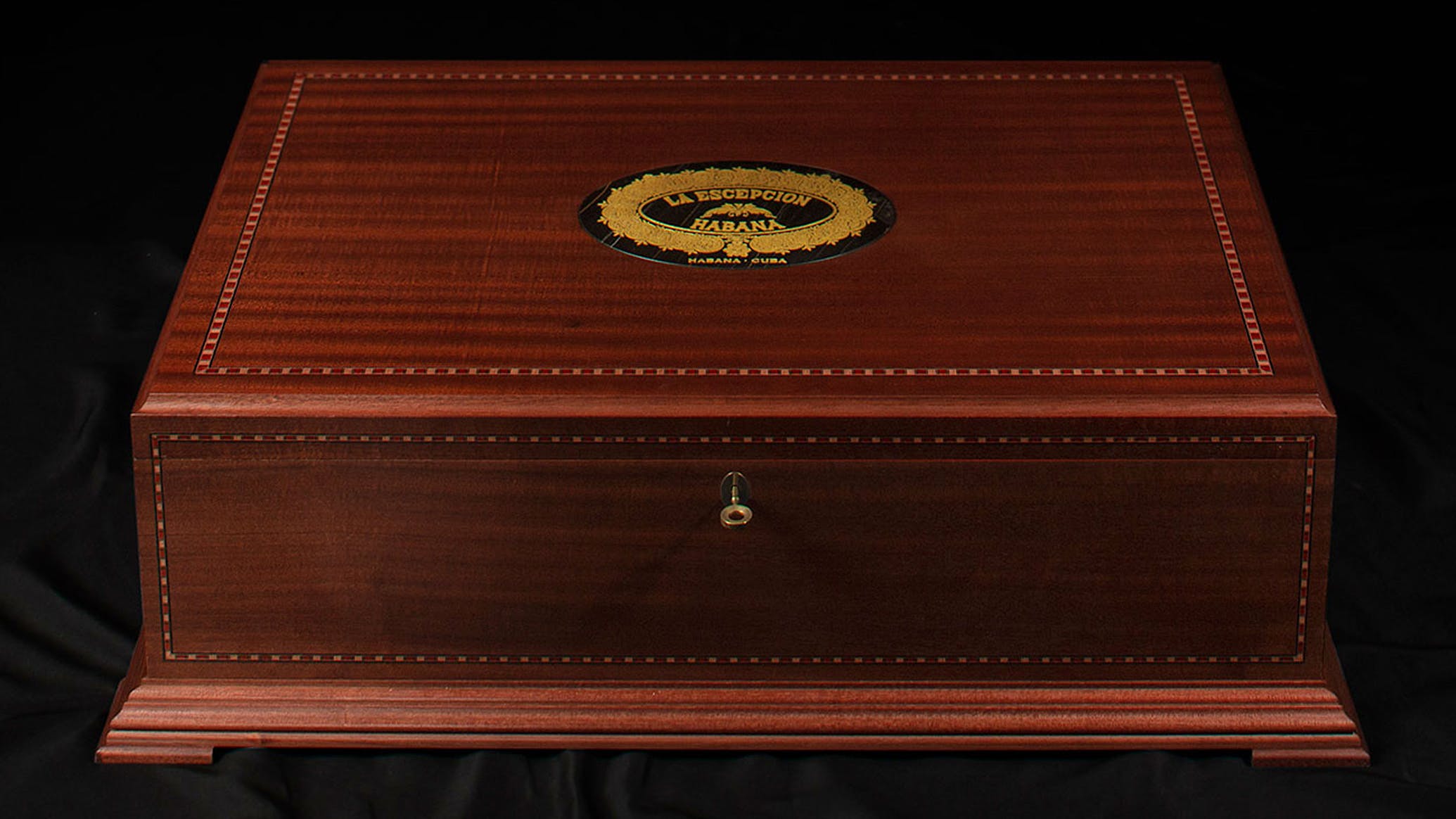 The La Escepción humidor is made of Spanish cedar and mahogany veneers with an engraved marble plaque on the lid.

The La Escepción humidor holds 200 aged Don José cigars, or the equivalent of eight 25-count boxes. Each drawer in the humidor is engraved with the serial number of the cigars’ original boxes. Only 22 humidors have been produced. Each one retails for 40,000 euro, or approximately $47,000.

According to Massimo De Munari, sales director for DeART, the side drawers of the humidor can be activated via remote control. 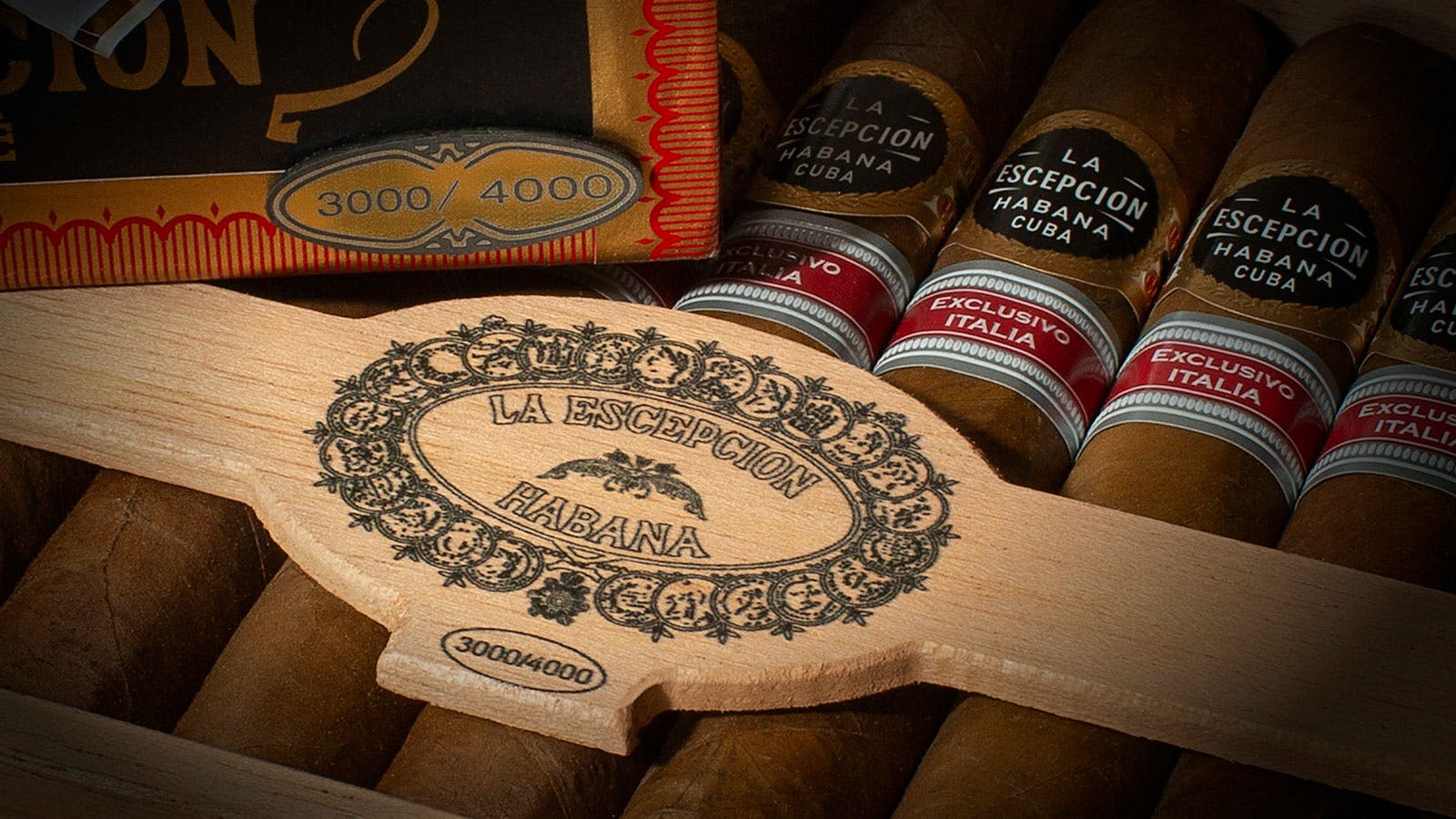 The La Escepción brand is one of Cuba’s more obscure cigar lines, one that had been discontinued since 1989. Italy revived it via the Regional Edition program in 2011 when it released a size called the Selectos Finos.

According to Diadema, these humidors are only available in Italy’s La Casa del Habano shops. The country has three, located in Rome, Milan and Naples.