Hurricane Ian made landfall early this morning in Pinar del Río, Cuba, tearing away homes and tobacco barns as it cut a path of destruction across the westernmost portion of the island. The storm, a category three hurricane when it struck in La Coloma around 4:30 this morning, packed sustained winds of more than 125 miles per hour. 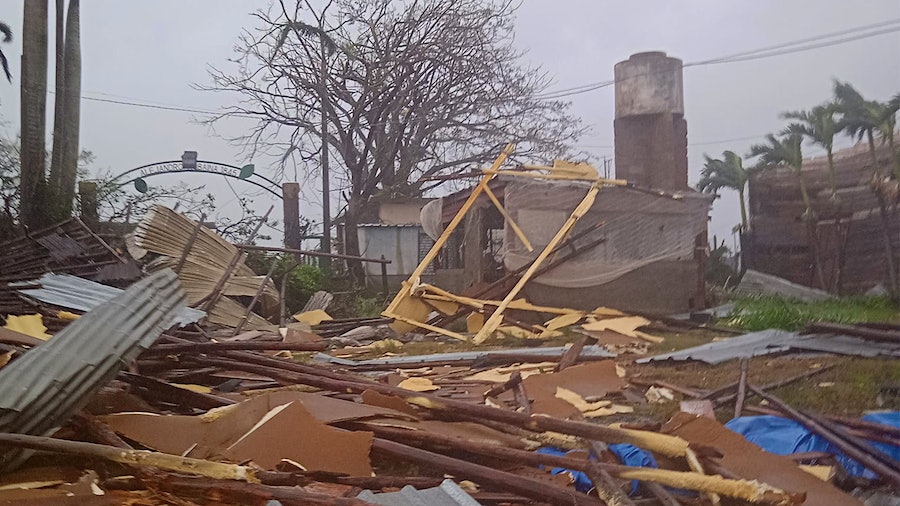 “Estamos vivos”—we are alive—tobacco grower Hirochi Robaina told Cigar Aficionado this morning. He owns Cuba’s best-known tobacco farm, Cuchillas de Barbacoa, which was torn apart by the storm, damage that Robaina called “apocalyptic, a real disaster.” Photos of his farm showed considerable damage to buildings and barns, with tractors flipped over, roofs shorn from buildings, trees stripped of foliage and tobacco tarps shredded by the winds.

There were also reports of flooding in the fields after a foot of rain fell in parts of the island.

Two deaths were reported in Cuba from the storm. Ian also knocked out power to the entire country for a time. 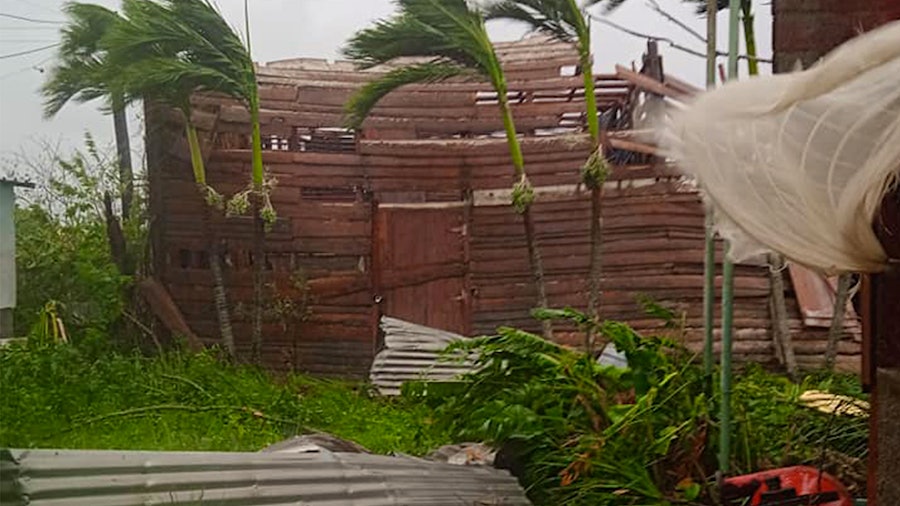 It was unlikely that Robaina or any of his neighbors had planted tobacco yet—the tobacco season typically begins later in the year, when the threat of storms diminishes. But regardless, the level of damage will be a setback to Cuba’s tobacco harvest. Tobacco cannot be properly harvested without barns.

And while Cigar Aficionado only had direct evidence of damage at the Robaina farm, it’s certain to not be the only example. Robaina’s land is in the middle of Cuba’s most important cigar tobacco region, with farm after farm, none having buildings or structures sturdier than those found on Robaina’s property.

Ian was moving toward Florida this morning, and is expected to strike in the United States later this week.

Read Next: Factory Fire in the Dominican Republic