Four and a half years—nearly to the day—after Carlos Fuente Jr. announced plans to build a grand factory in Estelí, Nicaragua, his company is about to formally break ground on the site and begin construction. On Thursday, the inauguration of the factory will occur.

“Many years in the works,” Fuente Jr. said to Cigar Aficionado. “The day is finally coming.”

The event will include, according to Fuente Jr., “The whole construction company, government officials and colleagues.”

Fuente Jr. stunned the cigar world on January 18, 2018, when he was a surprise guest at the Nicaraguan cigar festival and announced his plan to create a factory. Today, Fuente said that factory will be called Arturo Fuente Cigar Factory. 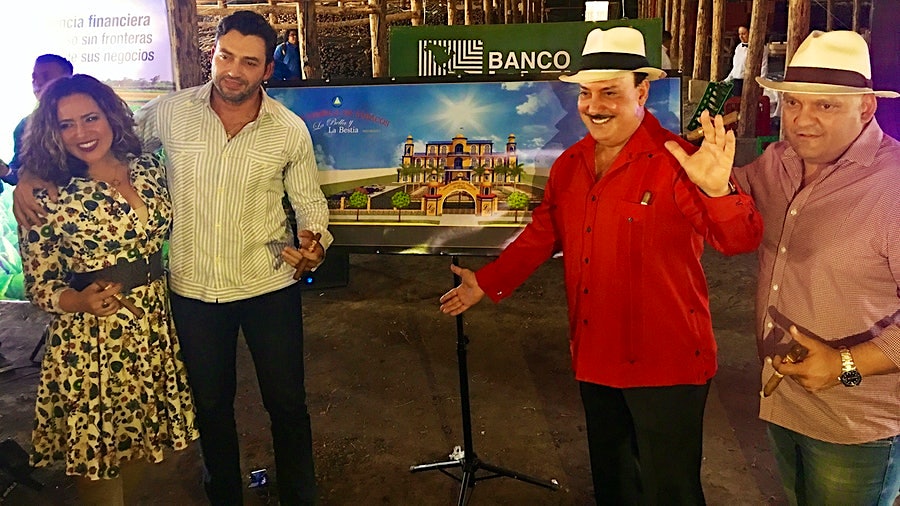 Fuente is a cigar powerhouse, one of the larger producers of handmade cigars in the world, and since the 1980s it has made all of its cigars in the Dominican Republic. But Fuente has made cigars in many countries since its 1912 inception, and Nicaragua was once where it centered its production. Political upheaval ended up leading to the factory’s 1978 destruction. Fuente has also been growing tobacco in Nicaragua for several years.

Felix Mesa of El Galan Cigars is going to run the Nicaraguan operations for Fuente. Fuente Jr. didn’t respond to questions regarding how long the factory will take to complete.