Share
The piano-lacquered Opus22 box, which is individually numbered and comes with a certificate of authenticity, holds four separate boxes inside, each with individual coffins.

Tiger Sharks, Forbidden X Belicosos and King Powers are just part of the quirky collection of rare, aged Fuente Fuente OpusX cigars on their way to retailers now, but fair warning: they come with a hefty price tag.

The treasure trove of hard-to-find Fuentes is called Opus22, a reference to the number of cigars included in the elegant box. Since 2013, the special set of cigars has been made available via a partnership between Arturo Fuente Cigar Co. and Prometheus International Inc., which designs and manufactures the packaging. 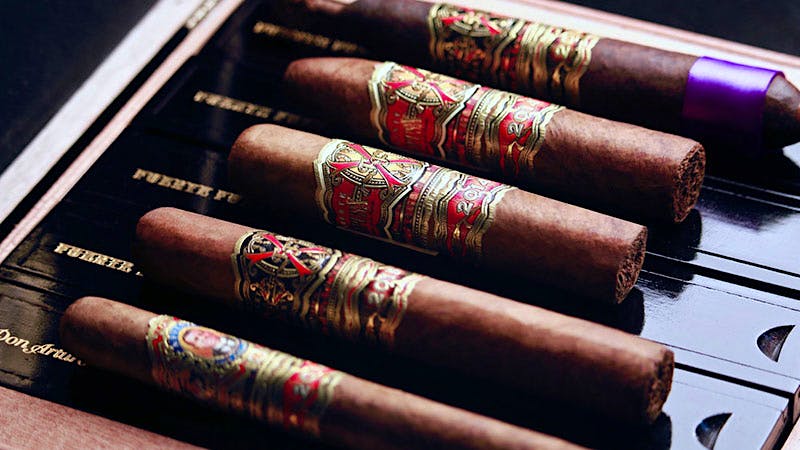 The piano-black, lacquered master box, which is individually numbered and comes with a certificate of authenticity, holds four separate boxes inside, each with individual coffins. On each coffin is the name of the vitola and the year it was released. Heading to stores now are 350 boxes, with another 150 boxes slated for release in May 2020.

The lineup for this year’s release is impressive. Part of what makes this release so special for Fuente Fuente OpusX enthusiasts is that many of these sizes don’t normally appear in their respective lines. Aside from a host of uncommon size formats such as Shark, Tauros the Bull, Tiger Shark, 888 Especiale Natural, two Lanceros, and a natural and maduro version of BBMF, the standouts include a Churchill and Toro size of Angel’s Share. 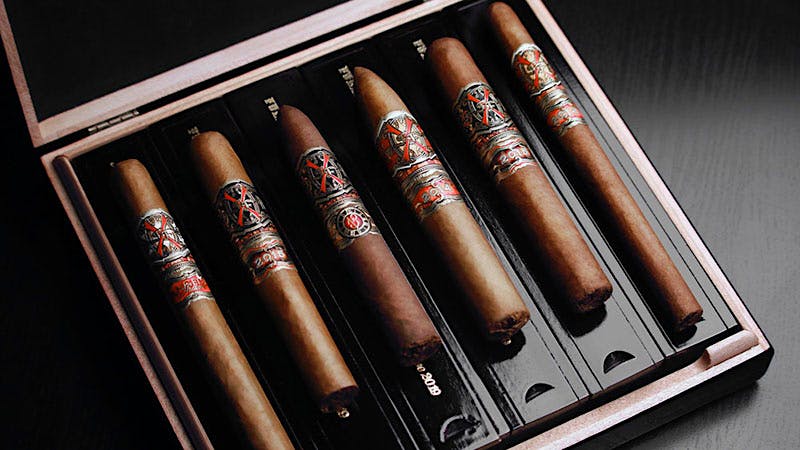 There’s also four sizes of Fuente Fuente ForbiddenX, an offshoot of the OpusX brand that uses a wrapper grown on a special parcel of land that is only 13 acres.

The elegant collection carries a retail price of $995, with net profits being donated to the Cigar Family Charitable Foundation, a charitable group started by the Fuente and Newman families with the express purpose of improving impoverished communities in the Dominican Republic. 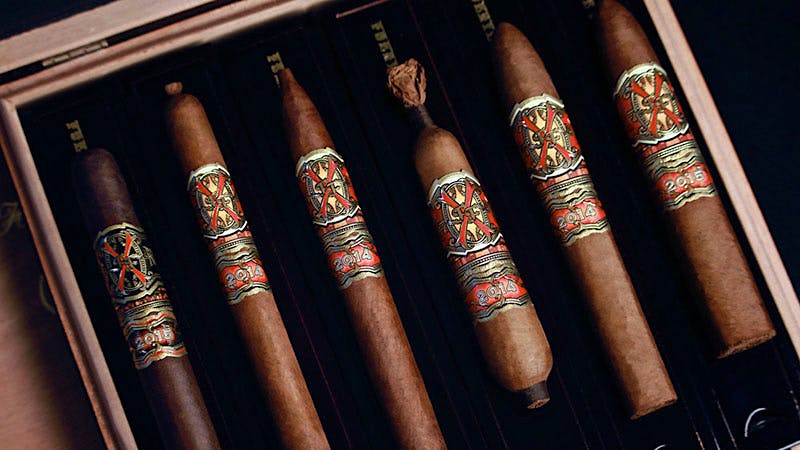