Cuba’s Hotel Saratoga, a high-end property in one of the busiest and most famous areas of Havana, was seriously damaged in an explosion Friday, May 6. Multiple reports described the hotel as destroyed, including one filed by CNN’s Patrick Oppmann, the network’s longtime Havana-based correspondent.

The hotel’s floors—particularly those near the bottom of the building—appeared to have been completely gutted by the blast, with rubble all around. Some of the hotel’s upper portions looked more intact.

The number of dead rose to 30 over the weekend, with dozens injured. Rescue and recovery efforts were still underway. The cause has been blamed on a gas leak, with some reports of a truck filling the hotel with natural gas at the time of the explosion. 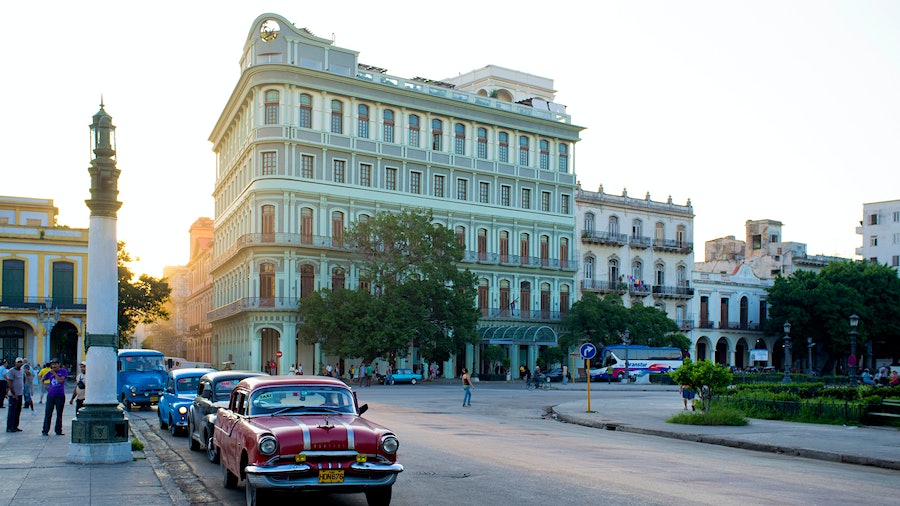 The Saratoga is a 96-room-property that Cigar Aficionado has consistently ranked as one of Cuba’s better hotels. The hotel was closed to guests at the time of the explosion, but it was filled with workers. The building itself dates back to the 1800s, but the hotel was completely redesigned and refurbished in 2005. Before the opening of grander facilities in Cuba such as the Packard and Kempinski, it was considered one of the most lavish places to stay in the country.

Much of the Saratoga’s charm lies in its location on one of the busiest squares in Cuba, across from the Cuban Capitolio (a replica of the U.S. Capitol building) and just a short walk from Cuba’s original Partagás cigar factory and Casa del Habano shop. 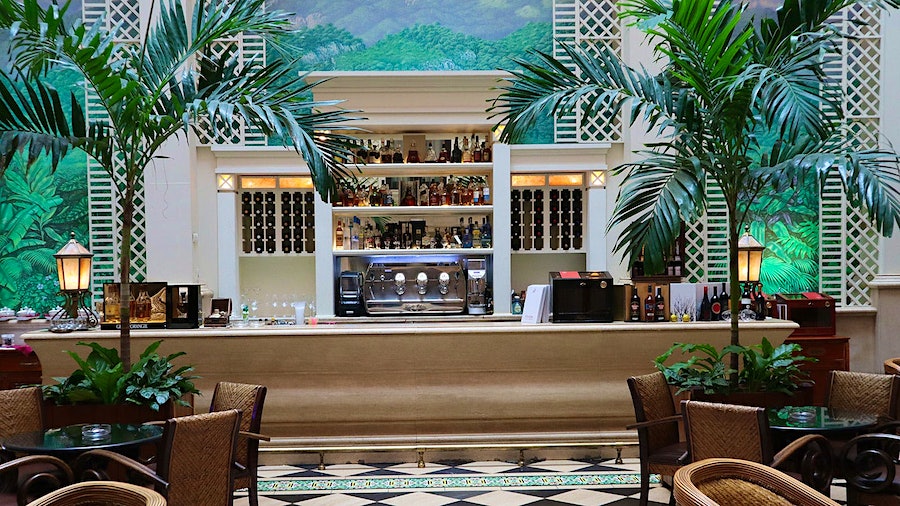 The elegant bar at the Saratoga Hotel, in a photo taken in 2020. (Photo/Greg Mottola)

The hotel’s gorgeous bar served as the cover of Cigar Aficionado’s Havana issue, which was published in December 2011.