Star cigarmaker Ernesto Perez-Carrillo has hired Cuban cigar industry veteran Jorge Luís Fernández Maique to help run his cigar business. Maique (his name is pronounced MIKE-ee) moved from Cuba to the Dominican Republic, and will now be working in Perez-Carrillo’s Tabacalera La Alianza S.A. cigar factory in Santiago, known as TLA. He will serve as general manager of TLA, with greater roles expected in the future, including working in the United States.

“Maique and I have been talking off and on for the past year, year and a half,” Perez-Carrillo told Cigar Aficionado. “Maique has a lot of not only experience, but knowledge. Not only on the commercial side, the finance side but the tobacco side. He was the person that basically I needed here at TLA, and going forward also for the United States….He has a wealth of knowledge, and knows all aspects of what the tobacco industry is all about. He’s the person who is the perfect fit for us overall.”

Maique spent more than two decades working for Habanos, Cuba’s cigar distribution and marketing company, in one capacity or another. He ran the Habanos S.A. operation in France known as Coprova for seven years; served for a time as Habanos commercial vice president; and was the co-president of the Havana-based organization from February 2011 to November 2012. Among his achievements, Maique is credited with playing a huge role in the creation of the original Cohiba Behike in 2006, and the subsequent Behike BHK series in 2010, pricey smokes that are among the most collectible in the history of Cuban cigars. 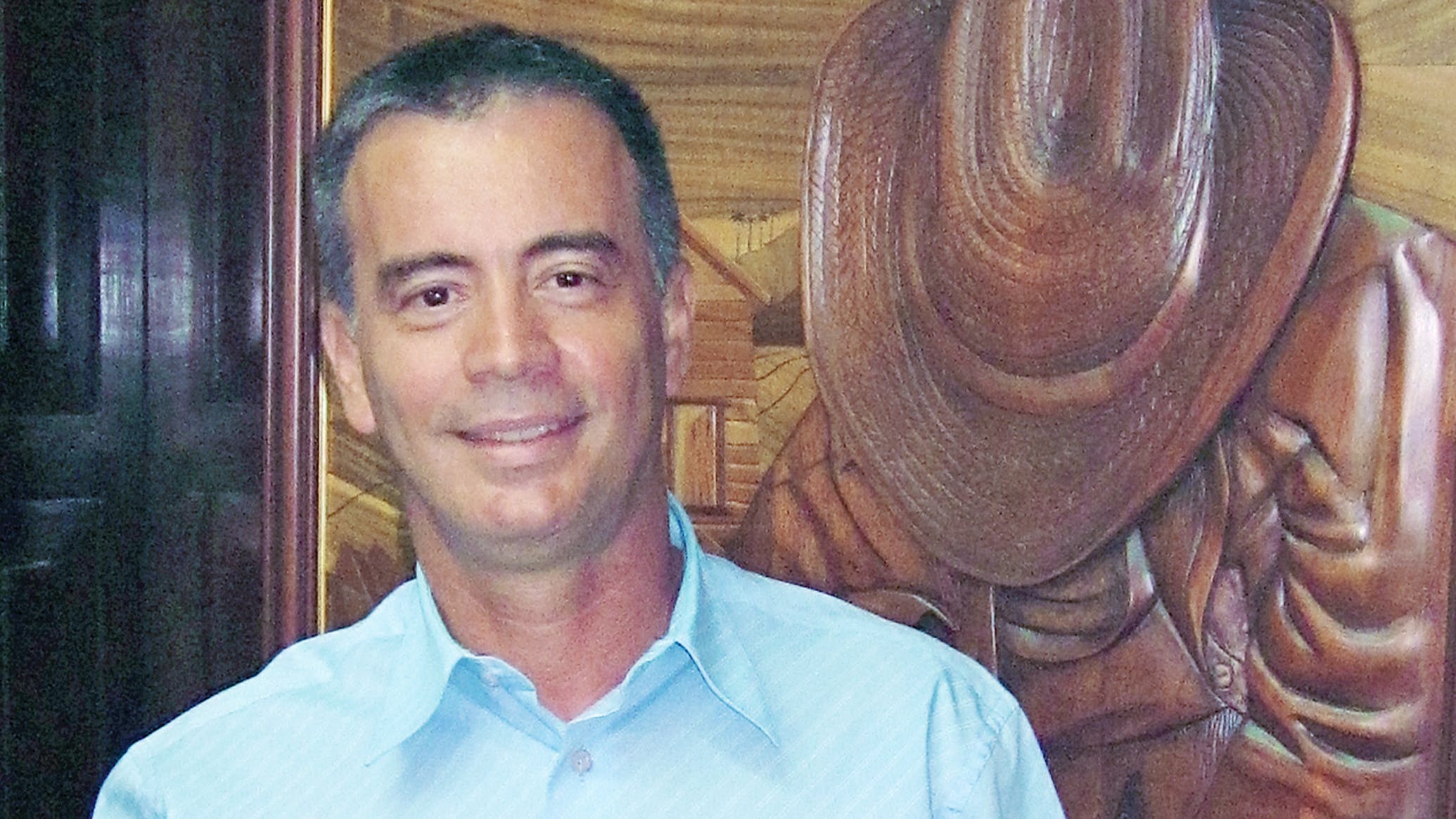 Jorge Luís Fernández Maique in 2011 for his feature in Cigar Aficionado.

In August 2015, Maique was dismissed from Habanos along with several other officials. He spent the last six years out of the tobacco business.

“Life gives you, not always, but sometimes a second opportunity, and that’s what’s happening now. I have a second opportunity to be again in the tobacco business, what I love,” said Maique. “I spent more than 25 years working for Habanos in different positions. I was out of the business about six years. And now I’m coming back, and I’m really happy. I appreciate this very much. I have a lot of experience in Cuban tobacco, now I have the great opportunity to work with Ernesto, the master of blending. I know we can do very good things. I couldn’t have a better return to the tobacco industry.”

Perez-Carrillo said that he hopes bringing on Maique will free him up to do more visits to tobacco countries, seeking out leaves to make into different blends. Among his many achievements over the more than 50 years he has made cigars, Perez-Carrillo has won Cigar Aficionado’s highest honor on two occasions: his E.P. Carrillo Pledge Prequel was named Cigar of the Year for 2020, and his E.P. Carrillo Encore Majestic was named Cigar of the Year for 2018.

“I think we’re going to do great things,” said Perez-Carrillo. “We’re really excited having him on board. Already the wheels are turning.”