One of the biggest names in heavy metal is now in the cigar business. Metallica guitarist and vocalist James Hetfield has partnered with cigarmaker Jonathan Drew and Blackened distiller Rob Dietrich on a new cigar brand called Blackened Cigars “M81” by Drew Estate. The all-maduro, handmade cigars will come in four sizes, and they will begin shipping to retailers in December. The cigars are scheduled to be handed out on both nights at Cigar Aficionado’s Big Smoke Las Vegas, November 11 and 12. 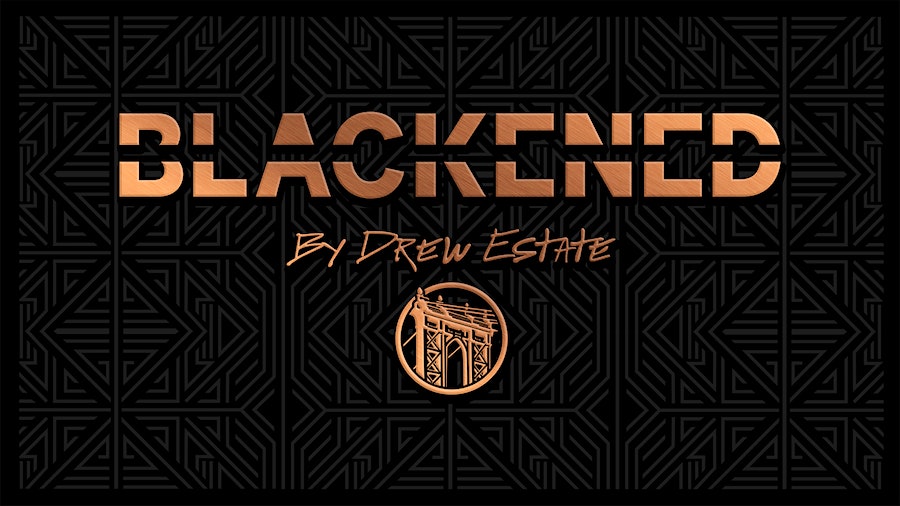 The project was fittingly born over cigars. Hetfield is friends with Dietrich, who makes Blackened American Whiskey.

“It is really a fun social thing for me, a fellowship, to have a few buddies sit around with a few sticks,” says Hetfield. “My buddy, Rob Dietrich, Blackened’s master distiller, and I frequently enjoy cigars together and he introduced me to Jonathan from Drew Estate. The three of us connected and shared each other’s vision and story about where we’ve been, what we like to see and what is important to us now, and we all came up with what a Blackened ‘M81’ cigar would look and taste like. I love the maduro leaf and I’m super excited for everyone to try this.”

Dietrich and Drew have been friends for more than 10 years, and Drew sent samples to the two men, who kept journals as they smoked to note what they liked and didn’t like as the blend evolved. Dietrich calls it “a project that was purely born from passion.” The process took about two years of sampling and smoking, ending up with a brand made entirely from maduro leaves. 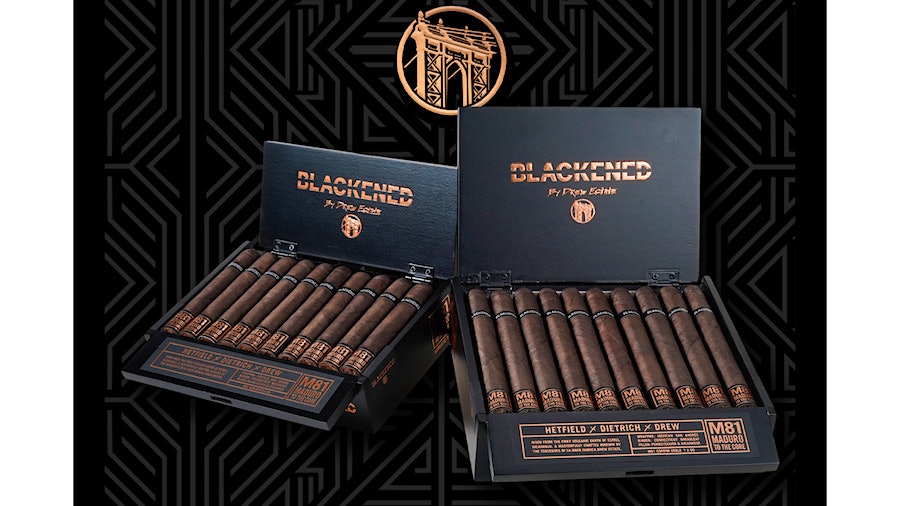 The wrapper is Mexican San Andrés, the binder is Connecticut broadleaf and the filler is a combination of broadleaf grown in Nicaragua and Pennsylvania. Drew says the new cigar “reveals layer-after-layer of maduro’s deepest, darkest, most magical, and mysterious character.”

The cigars have dark, slim bands with the word “Blackened” in white type, plus fatter foot bands that read “M81, Maduro To The Core.” The boxes are black with copper accents, and each bears the surnames of the three men behind the blend. 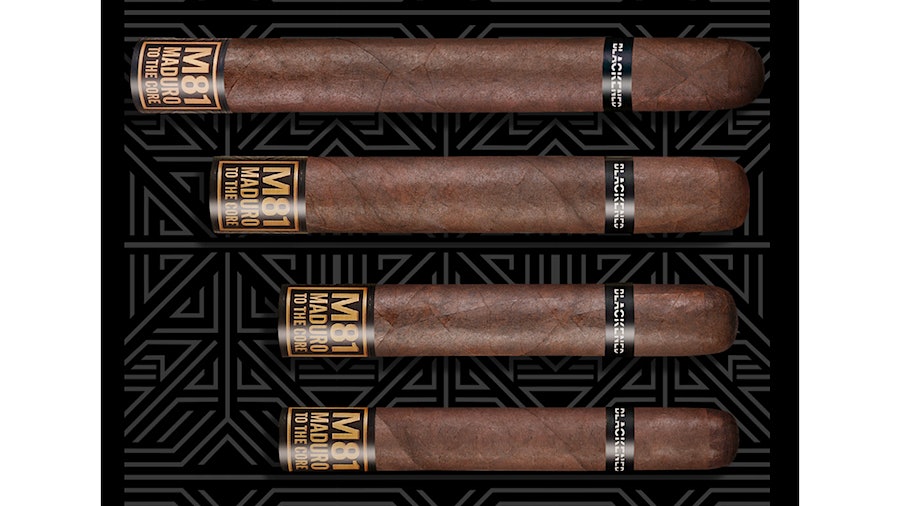 Hetfield and Lars Ulrich founded Metallica in 1981 (something reflected in the M81 on the cigar bands). The band has sold nearly 120 million albums in its 41-year history, generated more than 15 billion streams and has been playing to millions of passionate fans around the world. Its most recent album, Hardwired…to Self-Destruct (2016), charted at No. 1 in 32 countries. The name Blackened comes from the lead track off of Metallica’s 1988 album …And Justice for All.

It's not common to find a cigar aficionado who's also a professional opera singer, but Quinn Kelsey …

The classical violinist Charlie Siem treats cigars as a respite from the busyness of his life, and he …

Peter Weller is a man of many trades, from teaching Roman and Renaissance art at universities to …