Share
Brandon Dallman and Juan Lugo, founders of Don Doroteo, inspect their first crop at their farm in the Yaque Valley of the Dominican Republic.

The cigar industry can sometimes lean sentimental, and often puts a lot of emphasis on tradition and family legacy. This is particularly true for Dominican cigarmaker La Aurora. The family-owned company is the oldest handmade cigar manufacturer in the Dominican Republic, and is renewing a partnership that began almost a century ago with Juan Lugo, whose grandfather Doroteo Fermin Delgado once grew tobacco for La Aurora.

Lugo has created a new cigar company called Don Doroteo named after his grandfather, and the first release will be a limited-edition line called El Legado, or “the legacy” in Spanish. Made by La Aurora, the cigars are appearing at the PCA trade show this July. 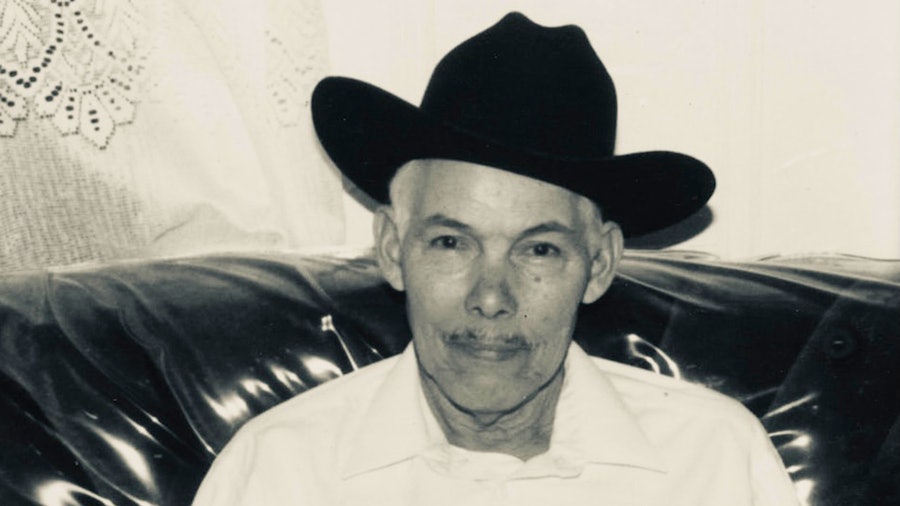 The man himself, Doroteo Fermin Delgado, who grew tobacco for La Aurora from 1936 to 2011.
The story began in 1936 when Doroteo Fermin Delgado was 16. That year, his father passed away and he became the head of the family household. The teenaged Delgado partnered with La Aurora to grow tobacco for them. When Delgado passed away in 2011, the business died with him as his relatives either had no interest in farming or had left the Dominican Republic. His grandson, Lugo, had established a career in the tech industry but often dreamed of returning to his family roots. While on a trip to the Caribbean, he and his friend Brandon Dallman discussed the idea of creating their own cigar and they resolved to do so. Lugo then approached La Aurora with his family story and renewed his grandfather’s partnership.

For this arrangement, Lugo and Dallman purchased 20 acres of land in the Yaque Valley where Lugo’s family had once grown tobacco. With the help of La Aurora, the partners cultivated and prepped the land for tobacco once more, and the fields have already yielded the first harvest, which will be sold to La Aurora. In exchange, the pair were allowed access to La Aurora’s inventory of specially aged tobaccos, and the El Legado brand was born.

According to the company, all of the tobaccos used in El Legado have been considerably aged. The cigars consist of an Ecuador Sumatra wrapper and binder with a blend of Colombian, Dominican and Nicaraguan fillers.

Lugo told Cigar Aficionado that the cigars will start shipping immediately after the PCA trade show and more lines are in the works.