Davidoff of Geneva has come to Brooklyn. Yesterday, the new Davidoff was open for its first day of business in the Williamsburg section of Brooklyn, New York. The shop is located right over the Williamsburg Bridge, a few doors down from the iconic Peter Luger Steak House, and features a 2,000-square-foot retail space, smoking lounge and walk-in humidor.

But yesterday was only considered the soft opening. The grand opening celebrations will be held on May 22 and 23. Each evening event, which costs $225 per person, includes dinner at Peter Luger, plus three Davidoff cigars. 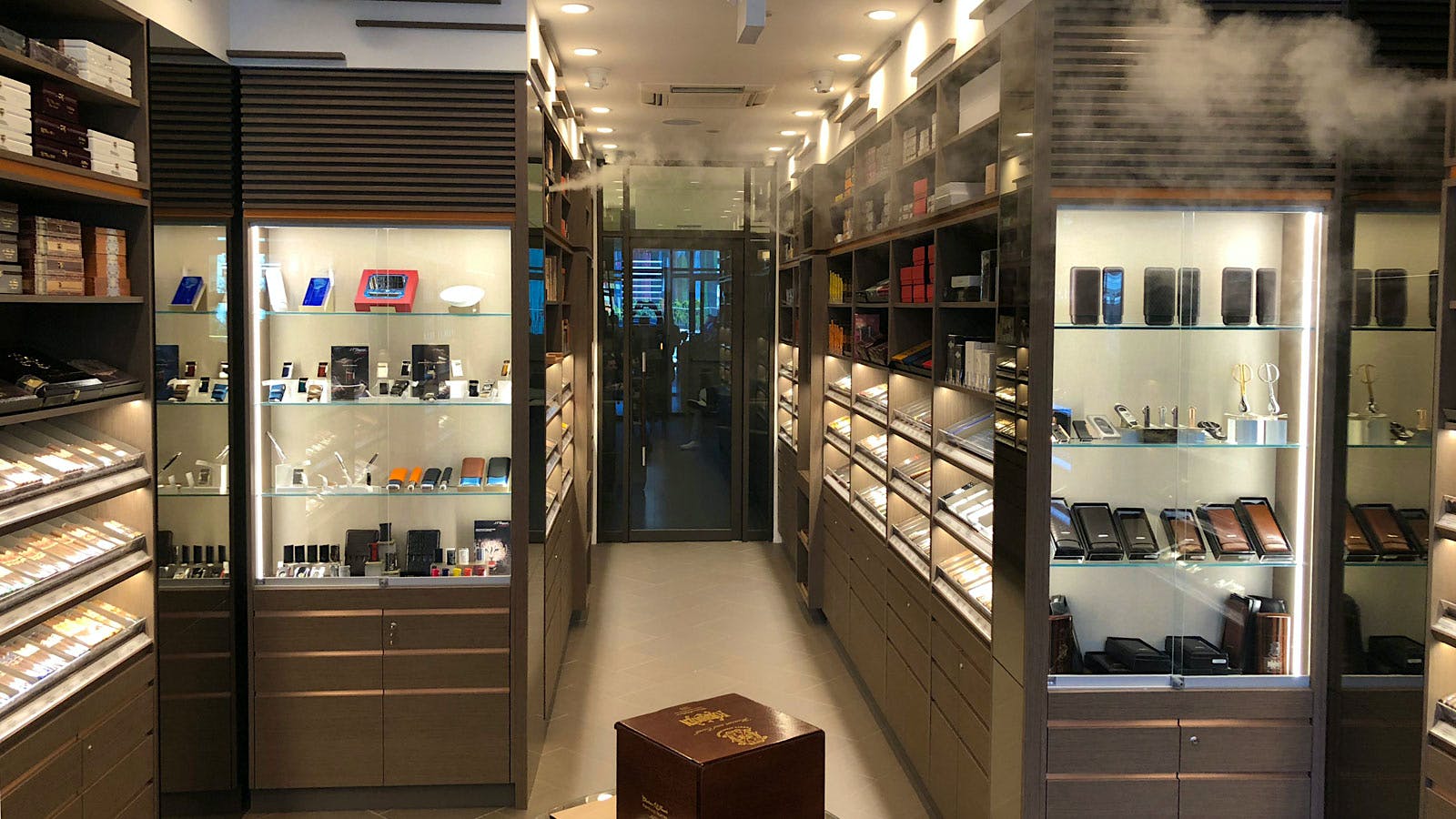 This location also marks the fourth Davidoff tobacconist in New York City—the other three are across the bridge in the borough of Manhattan—giving Davidoff the largest premium cigar retail footprint in the city.

Like the other locations, Davidoff Brooklyn carries a large selection of Davidoff cigars as well as plenty of third-party brands such as Arturo Fuente, Padrón, Oliva, Illusione and Tatuaje.

Davidoff Brooklyn is a partnership between Davidoff of Geneva and Grossman, while the other three locations in the city are flagship stores wholly owned by Davidoff.

A version of this article previously appeared in the April 17, 2018 issue of Cigar Insider.