If you find yourself in Paris today, try to stop in a local tobacconist. Cigar retailers in France have put out their first shipments of the El Rey del Mundo L’Epoque, a Regional Edition Cuban smoke made just for the French market. As indicated on the secondary band, this particular cigar was meant to commemorate the 50th anniversary of Coprova, France’s official distributor of Cuban cigars. The 50-year mark actually passed in 2020, so like many Cuban releases, this El Rey del Mundo is running a little late. 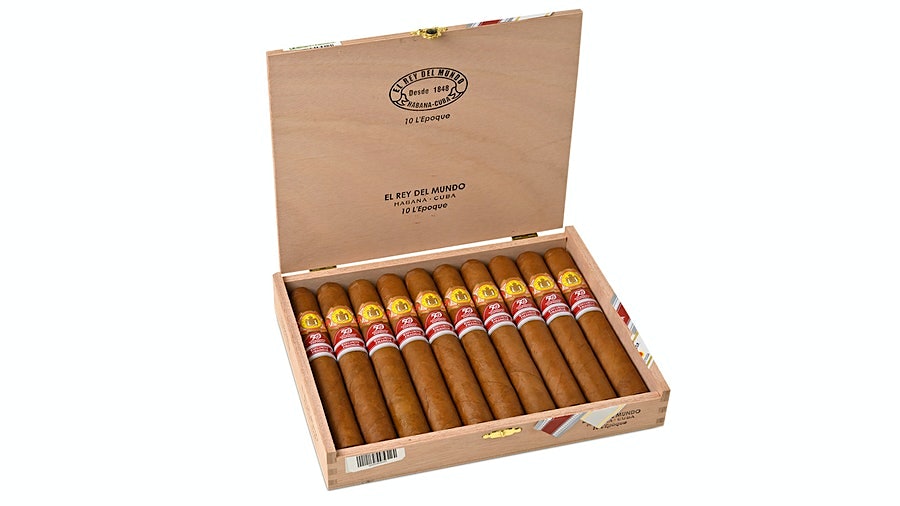 For a rating of the El Rey del Mundo L’Epoque, see a future issue of Cigar Insider.